By Nazira Kozhanova in Nation on 6 August 2019

NUR-SULTAN – Aida Balayeva and Maulen Ashimbayev were appointed July 22 and July 30, respectively, as assistants to Kazakh President Kassym-Jomart Tokayev. Gani Nygymetov was appointed July 30 as head of the Domestic Policy Department of the Administration of the President, Zakon.kz reports. 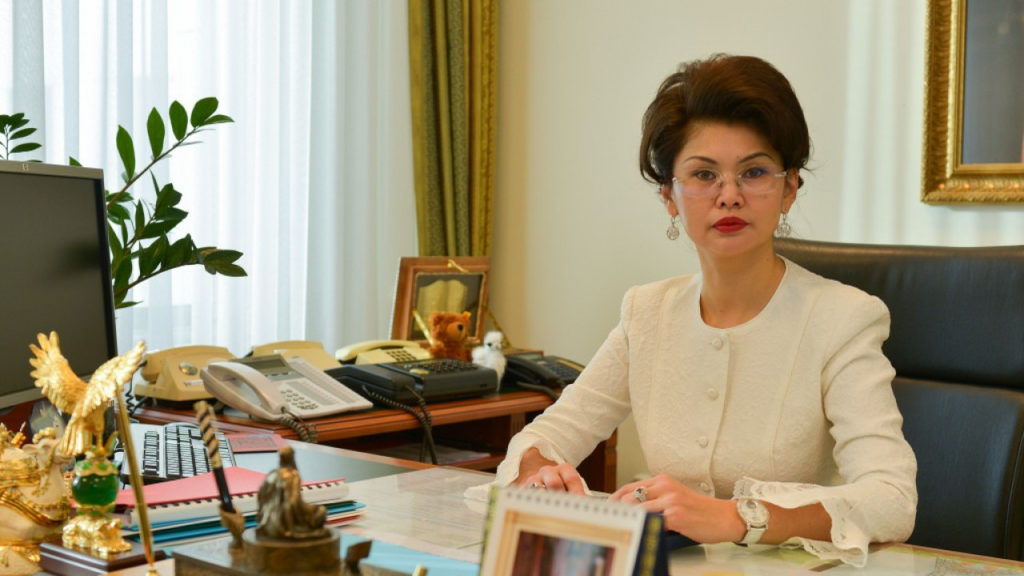 Balayeva was appointed as an Assistant and Head of Department for Monitoring the Consideration of Appeals of the Administration of the President. She left her post as head of the Department of Domestic Policy of the Presidential Administration which she held for several years. Balayeva has Bachelor of Arts degrees in Teaching and Law, as well as a PhD in Sociology. She started her state services career in 1999 working as a leading specialist of the Almaty Regional Department of Information and Public Accord. Balayeva has a strong media presence, frequently giving interviews to Kazakh media and has 13,000 Facebook followers. 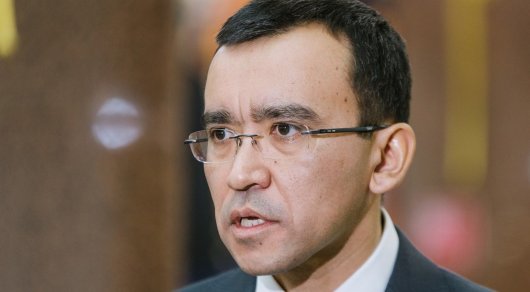 Ashimbayev, previous to his appointment, had worked as first deputy chairman of Kazakhstan’s ruling Nur Otan party from February 2018 to June 2019. Earlier, he was chairman of the Committee on Foreign Affairs, Defence and Security of the Mazhilis (lower house of Parliament). He served as the Director of the Kazakhstan Institute for Strategic Studies under the President, the Deputy Secretary of the Security Council of the Republic of Kazakhstan and the Deputy Head of the Presidential Administration. Ashimbayev started his career at the Press Development Fund of the Ministry of Information and Press. He has Bachelor of Arts degrees in Economy and Philosophy and a PhD in Political Science. 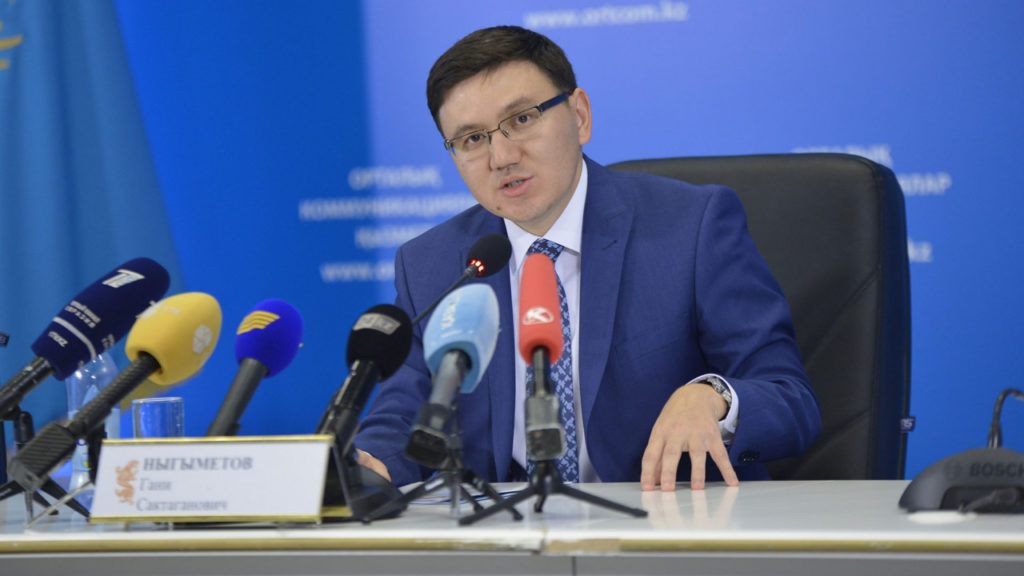 Nygymetov was promoted from deputy head of the Department of Domestic Policy to the head of the department position, replacing Balayeva. He started his state services career as project manager of the Department of Public Administration of National Analytical Centre. He also has experience working for the Institute of Eurasian Integration and NURIS (Nazarbayev University Research and Innovation System). Nygymbetov has a BA in International Relations, an MBA from Monterey International Studies Institute and an MPA from Nazarbayev University. He speaks English, Hindi and German fluently.