By Zhanna Shayakhmetova in International on 18 August 2019

NUR-SULTAN – Vice President of the Nevada-Semipalatinsk movement Sultan Kartoev and teacher at Nazarbayev Intellectual school Askhat Zhumabekov will release in December a book titled “Kazakhstan is an architect of a nuclear weapon free world.” The release of the book will coincide with the 70th anniversary of the first nuclear explosion at the Soviet Union’s Semipalatinsk Test Site located 150 kilometres west of the village of Semey. 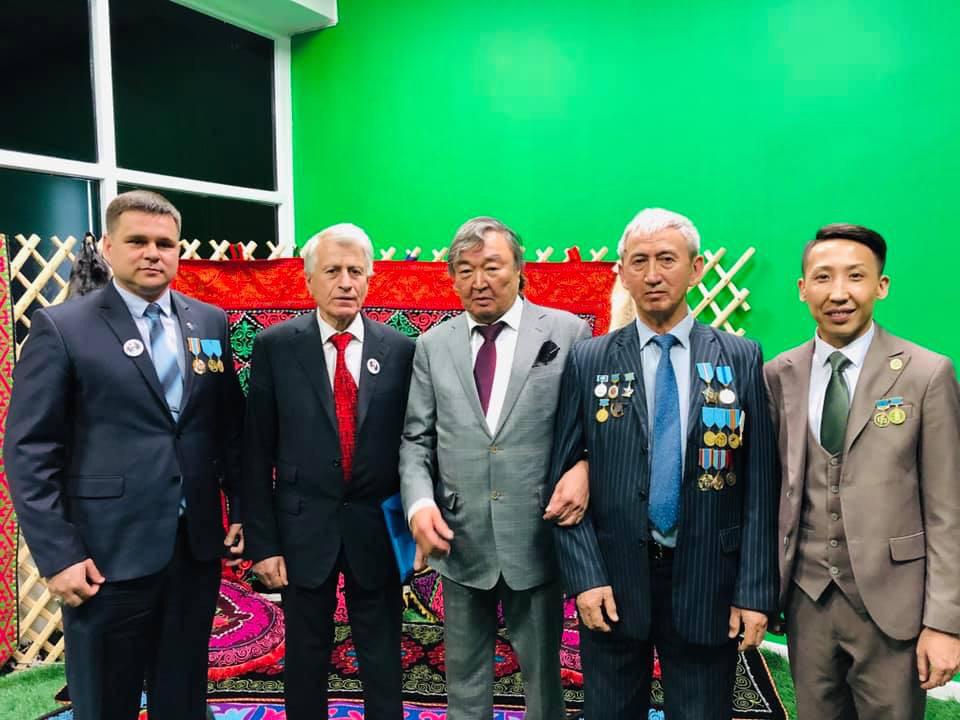 Approximately 1.5 million Kazakh people have suffered as a result of the 456 nuclear tests conducted at the Semipalatinsk nuclear test site over 40 years.

“This is a unique book as it contains all the materials related to the Semipalatinsk test site. We want more people to know about the victims of the nuclear tests and what people have suffered from. It tells about the testing consequences and what Kazakhstan and our movement are doing to build a nuclear weapon free world,” said Kartoev in an interview for this story. 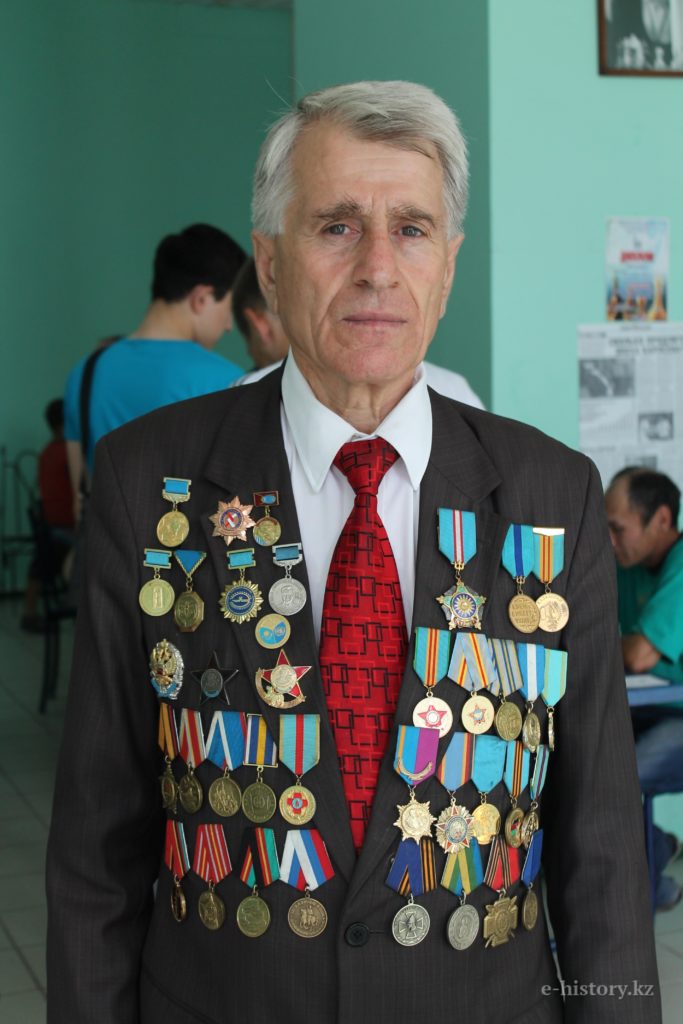 The book will be of great interest for those interested in the history of weapons testing in Kazakhstan and Kazakhstan’s path toward seeking a nuclear weapons free world. It also shows the dialogue between the society and government, non-governmental organisations and public authorities in the country.

“We are ready to support each other’s initiatives because we have one goal. The world community should see that Kazakhstan is a pioneer in building a nuclear weapon free world. And we still continue to promote nuclear disarmament. Nuclear test sites must also be closed, otherwise, there is still a threat of the third world war. Our goal is not just to close landfills, but not have nuclear weapons. It is a weapon of mass destruction that will destroy all nations,” he said.

Kartoev emphasised the role of Kazakhstan’s First President, Nursultan Nazarbayev, who signed the historic decree shutting down the Semipalatinsk test site in 1991.

“Nazarbayev and the people of Kazakhstan made the decision to give up what was then the world’s fourth largest nuclear arsenal and close the test site. The world recognised our efforts and the United Nations declared August 29 the International Day against Nuclear Tests in 2009,” he said.

The activists also celebrate the 30th anniversary of the Nevada-Semipalatinsk anti-nuclear movement, which united more than two million people worldwide. The movement, recognised as “a world phenomenon,” is led by writer Olzhas Suleimenov. He announced the objectives of the organisation at the Congress of People’s Deputies of the Soviet Union in 1989.

“It was a historical event. The agreement created the world’s fifth nuclear weapons free, zone including those in Latin America and the Caribbean, the South Pacific, Southeast Asia and Africa. I hope that if we continue our activities, we will achieve real results. I am grateful to our President Kassym-Jomart Tokayev who continues the country’s nuclear non-proliferation policy and supports our initiatives. The Kazakh government adopted laws to protect and support the testing victims. Many affected people with disabilities still reside in the region. No one knows the health impacts from radiation on people, including the second and third generation,” he said.

As a participant of all major international anti-nuclear forums, Kartoev is engaged in the movement’s activities for 30 years. And he still remembers the whole events as if it was yesterday.

“After each explosion, chandeliers jumped in our houses, dishes and books fell, and cracks appeared in homes,” he said. “People did not know what was happening because there were no warnings. We knew that there was a test area, but we did not know when the explosion would occur.”

The first part of the book was about the research work conducted by Zhumabekov and students of Semei Nazarbayev Intellectual School. They visited all regions and measured water, air and land indicators to prove that the radiation background in the Semei region does not differ from other regions 25 years after the closing of the test site.

“The older generation should share their experience with younger generation. Due to this, we deliver lectures dedicated to peace studies in all schools nationwide. We want them to advocate for the world without nuclear weapons. As long as we have weapons, we should not sit still,” he said.

Kartoev supports the idea of making the test site a tourist area.

“Some people are interested in this area. They visit the test site, the dead nuclear lake and the nuclear history museum in Kurchatov. There is now a scientific centre, which studies the multiple testing consequences,” he said.