NUR-SULTAN – The first meeting of the Kazakh National Council of Public Trust has been tentatively scheduled for Aug. 28. Participants will establish the council’s activities and form working groups, National Council secretary and advisor to the Kazakh President Yerlan Karin announced recently. 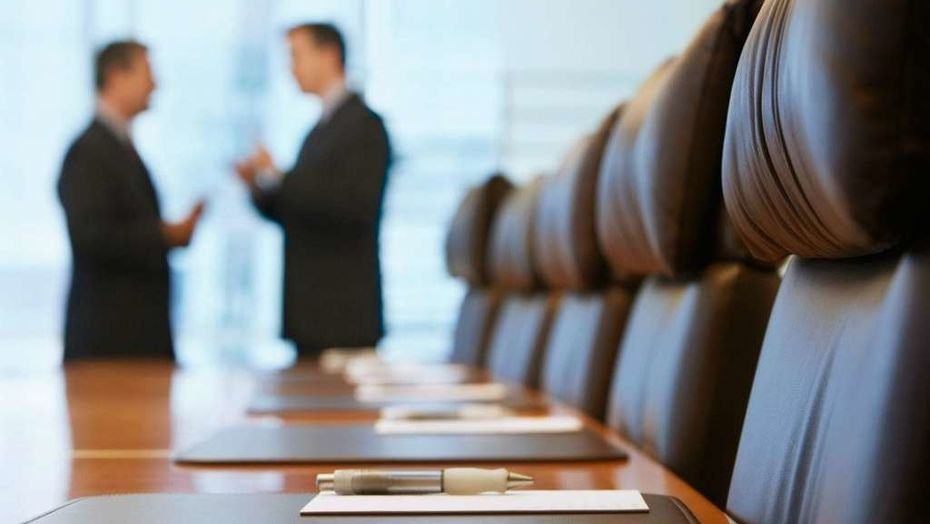 The council is an advisory body called for and approved by Kazakh President Kassym-Jomart Tokayev in July. The council will make policy recommendations based on input from the public, political parties and civil society.

“At present, there are a number of questions regarding the operating principles of the National Council. It is necessary to decide which working groups will be created, who will be part of the group. It is assumed that the created groups will hold their meetings and identify priority areas. The exact date of the meeting is being agreed upon, for now, it’s planned for Aug. 28,” Karin told sputniknews.kz.

“The members of the National Council will determine the most important topics. We do not want to make an impression of imposing anything on our part. It is necessary to listen to the proposals of all participants,” he said. “The President’s decree in June said that within a month the representatives of the Presidential Administration should consult with representatives of political parties and civil society. We did this… We asked them what they see in the future as suggestions for the work of the council. We also analysed publications, expert opinions in the media and social networks. At the same time, we analysed the activity of various public activists, because it happens that social groups or individuals manifest themselves during some events, and then go into the shadows and stop showing initiative. (In contrast) there are activists who constantly raise important issues and become active,” Karin told tengrinews.kz.