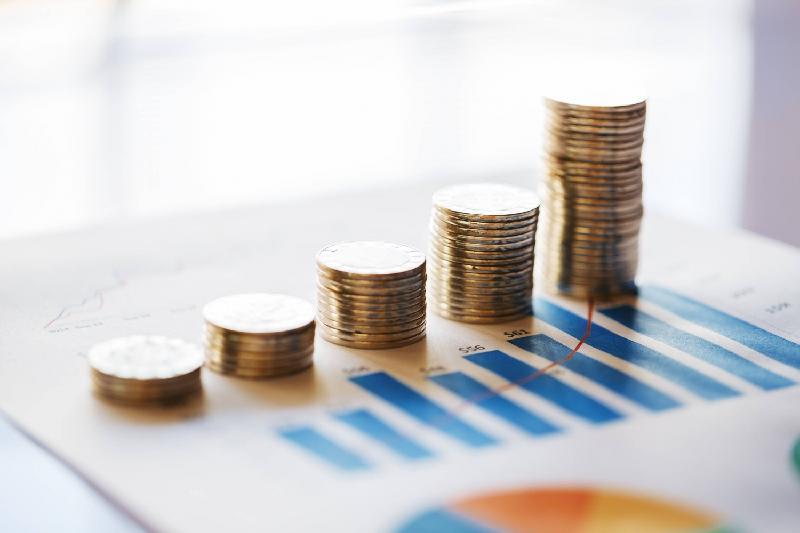 The gross FDI in the first six months of 2019 is estimated at $6 billion, compared to $6.7 billion last year.

The share of the FDI in the country’s gross domestic product was 14 percent last year, an increase from 12.9 percent in 2017. The Kazakh government plans to bring the figure to 19 percent by 2022.

Twenty-seven projects worth $3.1 billion were launched in 2018 creating 6,000 jobs. The majority of them are in the Almaty Region, followed by the Karaganda Region and Nur-Sultan.

Economic diversification is among the priorities for Kazakhstan, the world’s ninth largest country by landmass possessing abundant mineral resources that have supported the country’s economic growth.

Last year witnessed an increase in the share of investments in finance and insurance from 1.9 percent to 5.4 percent, in professional, scientific and technical areas from 0.9 percent to 2.8 percent and in construction from 1.6 percent to 2.4 percent.

The report said the country’s legal framework, creation of special economic and industrial zones as well as the assistance of international financial and development organisations gave a new start to the development of the Kazakh economy.

Among the new measures to support investors are a single window system allowing documents to be submitted at a single entity and the ASTANA-1 customs declaring electronic system.

FinReview also noted the importance of the development of special economic and industrial zones.

Kazakhstan plans to launch 320 projects at special economic zones (SEZ) and industrial zones by 2021, Kazakh Minister of Industry and Infrastructure Development Roman Sklyar announced recently. There are 12 SEZ and 23 industrial zones in the country.

One hundred and forty-seven projects will be launched at SEZ worth $5.2 billion and 173 projects at industrial zones worth $1.3 billion by 2021.

Approximately 180 projects have been launched at the SEZ since 2002, including 46 with foreign capital creating 15,500 jobs. The tax returns were $396 million and investments reached 910 billion tenge (US$2.4 billion).

“The special economic zones are meant to implement open economy principles due to the liberalisation and boost in external economic activity. Their advantages are the special customs, tax and exchange rate regimes,” said the report.

Kazakhstan spent 314.3 billion tenge (US$819.2 million) to build the special economic zones. Astana Technopolis, Turkestan and Khorgos International Centre of Trans-boundary Cooperation located at the Kazakh-Chinese border are among the most recent.

The most effective SEZ is the Ontustik SEZ, said the report. It is also among the biggest in the country located in Shymkent, Kazakhstan’s third largest city and thriving economic centre.

Established in 2005, its priority area was the textile industry and in 2017, chemical and petrochemical industries were added to the list.

The zone is home to some of the country’s biggest companies, including Bal Textile, the largest manufacturer of carpets, Azala Cotton, the only cotton yarn factory in the country, and Khlopkopromcellulose, a cellulose manufacturer.

With the expansion of priority areas, two big projects are expected to launch at the SEZ. One of them is an ethyl tert-butyl and methyl tert-butyl ether and powdered polypropylene production plant. The project cost exceeds 28 billion tenge (US$73 million) and will launch in 2021.

The Kazakh Export, the country’s export insurance company and key development institution in supporting the growth of non-commodity exports in priority sectors of the economy, provided insurance support worth 90.2 billion tenge (US$235.1 million).

The report also noted the country’s efforts to promote domestic products in foreign markets and increase their competitiveness inside the country.

In June, Kazakh President Kassym-Jomart Tokayev created the Ministry of Trade and Integration that took over the functions of the Ministry of National Economy in the formation and implementation of domestic and foreign trade policies, international economic integration and consumer protection, of the Ministry of Industry and Infrastructure Development in technical regulation, standardisation and ensuring the uniformity of measurements and of the Ministry of Foreign Affairs in coordination of export promotion activities.