By Aidana Yergaliyeva in Nation on 20 August 2019

NUR-SULTAN – Government for Citizens state corporation will be opening new front offices in the capital and Almaty by the end of August to reduce the large queues for public services, said company head Assemgul Baltasheva in her Aug. 13 Facebook post. 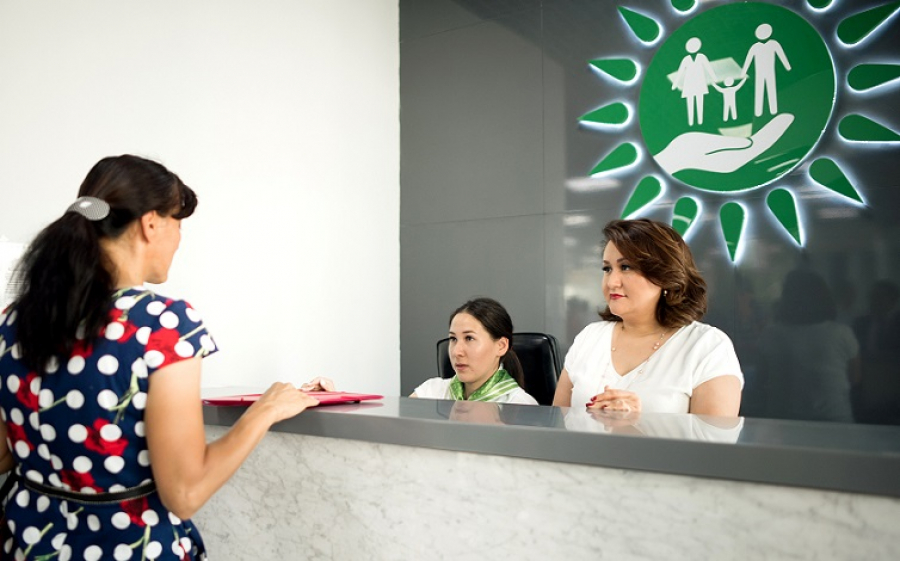 The cities’ existing public service centres (TsONs) provided more than 3.5 million services in the first six months of the year. According to the state corporation, the demand for specialised and auto TsONs, in particular, has grown following the Ministry of Internal Affairs’ July 1 reform which closed police registration and examination units throughout the country. Part of their functions have been transferred to Government for Citizens, said Baltasheva.

Almaty auto TsONs accounted for one-quarter of the more than 1.5 million services the centres have provided throughout the country.

“Here (in Almaty), there is the largest car market in the country where residents of all of Kazakhstan’s regions prefer to buy and sell cars. Taking into account all these facts and appeals of citizens, we decided to open a new sixth specialised TsON in Almaty through internal optimisation,” she added.

To relieve Almaty’s specialised centres, additional specialised TsONs will open in the Karasai and Talgar districts of the Almaty Region by the end of September. The Alatau district’s TsON No. 2 in Almaty resumed its work after a month-long technical break.

Shymkent will also open a specialised TsON, the third in the city.