By Dilshat Zhussupova in International on 8 August 2019

NUR-SULTAN – Kazakhstan remains hopeful the United States and Russia will negotiate and resolve their problems concerning the Intermediate-Range Nuclear Forces (INF) Treaty through existing bilateral and multilateral platforms, said the Kazakh Ministry of Foreign Affairs in an Aug. 4 statement on the Aug. 2 withdrawal of the United States from the treaty. 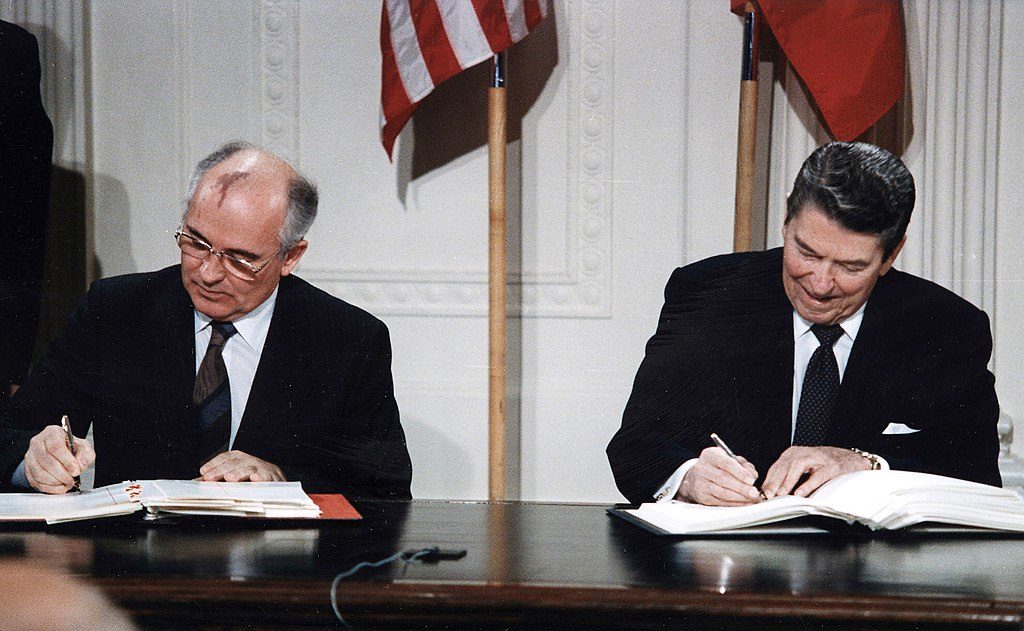 “The Kazakh Ministry of Foreign Affairs expresses its regret over the decision of the United States to withdraw its participation from the Treaty on the Elimination of Intermediate-Range and Shorter-Range Missiles – one of the most important factors in maintaining international security,” reads the ministry’s statement on the arms control treaty signed in 1987 by the United States and Soviet Union, banning their use of short and medium-range missiles.

The United States suspended its obligations under the treaty Feb. 1, providing “Russia a final opportunity to correct its noncompliance,” said U.S. Secretary of State Michael Pompeo in an Aug. 2 statement. “(The country withdrew from the treaty Aug. 2) because Russia failed to return to full and verified compliance through the destruction of its noncompliant missile system – the SSC-8 or 9M729 ground-launched, intermediate-range cruise missile.”

Russia denies violating the treaty. The country suspended its treaty obligations Feb. 2 in response to the United States’ treaty suspension, and Russian President Vladimir Putin stated Aug. 5 that “as of Aug. 2, the INF Treaty no longer exists.” 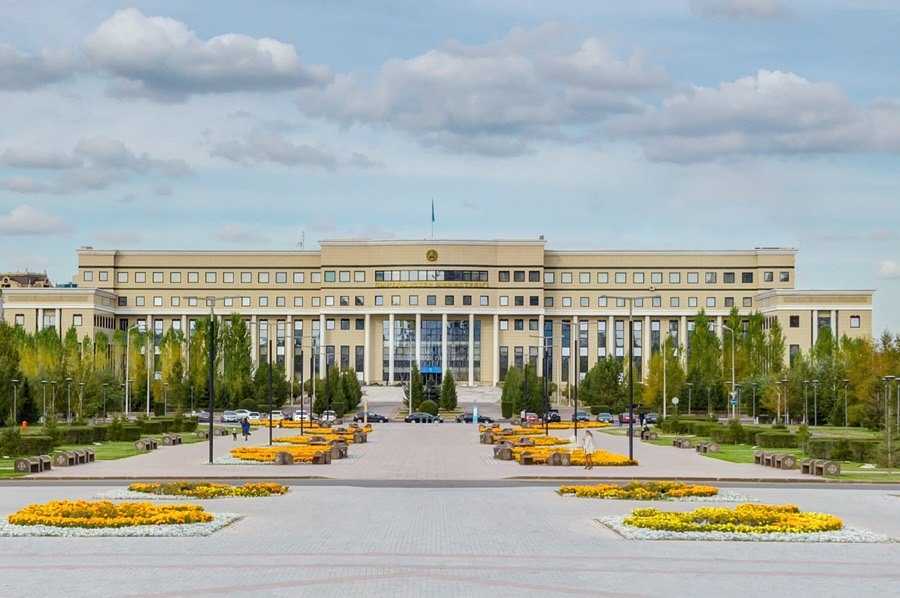 Kazakhstan inherited the treaty’s obligations and became a participant in the treaty process with significant INF sites on its territory following the dissolution of the Soviet Union. The Kazakh Ministry of Foreign Affairs emphasised the treaty’s termination could “trigger a new arms race in many regions of the world and poses a serious threat to global peace and security,” calling for the United States and Russia to resolve their disagreements over the treaty in a Feb. 5 statement following the countries’ treaty suspensions.

“Kazakhstan has always stood for the preservation and strict observance of the treaty by all parties and supported its value as a unique historic agreement that allowed to eliminate a whole class of nuclear delivery vehicles and achieve significant progress in nuclear disarmament in accordance with Article VI of the Treaty on the Non-Proliferation of Nuclear Weapons,” its Aug. 4 statement reads.