NUR-SULTAN – Kazakh authorities recently announced plans to reconstruct the ancient settlement of Bozok and create an archaeological park in the capital. 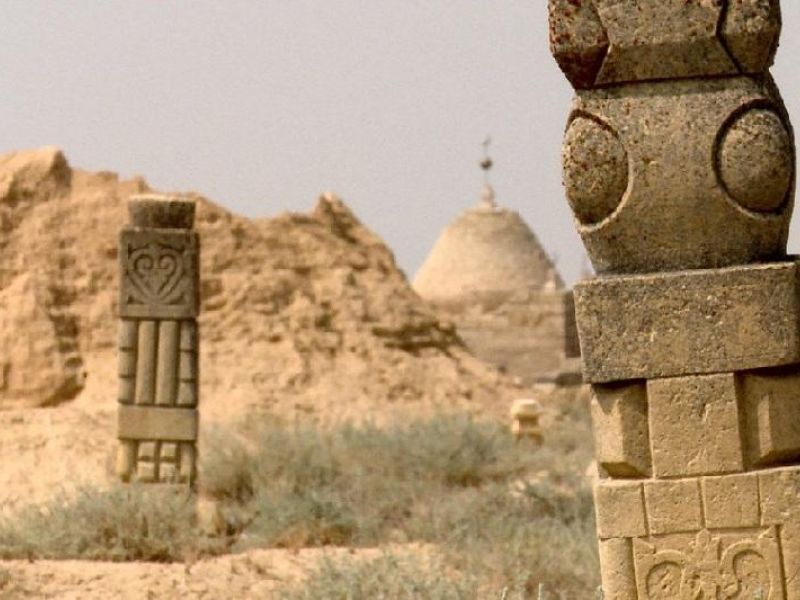 “I was glad to meet with Minister of Culture and Sports Aktota Raimkulova. We signed a joint development plan for the Bozok state historical and cultural museum-reserve. We plan to develop design estimates for the objects of the museum-reserve (visit centre, archaeological park) in 2020, after proceeding to the development of road infrastructure,” Nur-Sultan Akim (Mayor) Altai Kulginov said, Tengrinews reports.

The medieval settlement of Bozok, located five kilometres from the city, is the thousand-year-old predecessor of the Kazakh capital.

The settlement of Bozok has a unique historical significance. Historians have proved that originally it was a fortified city and a military headquarters along the route of the Steppe Silk Road.

In 1997, when it was decided to transfer the capital from Almaty to then Akmola, Kazakh archaeologist Kemal Akishev, who previously revealed the Golden Man to the world, set about studying the history of the central regions of Kazakhstan. The ancient settlement of Bozok was another of Akishev’s discoveries.

“In 1998, in the autumn, we started searching for this archaeological site. But we discovered it only in 1999. And starting from that year, we began excavations at this site. Each year, our archaeological team was engaged in the study of this monument,” said Director of the Institute of Archeology Maral Khabdulina.

The ruins are typical of other settlements found in the steppe. They include up to one metre earthen ramparts which surround the flat surfaces of square-shaped platforms and are located on an area of ​​30 hectares. The etymology of the Turkic word “boz” has several figurative meanings, including untouched land, virgin lands or feather grass.

Currently, Bozok is in the city. The territory of the ancient city is on the main axis of Astana and fits into the architectural interpretation of the capital: the past with Bozok and the present city’s central square with the Ak Orda and buildings, which will be constructed in the future according to the city plan.