NUR-SULTAN – The finalist of “The Voice Kids” in Russia Yerzhan Maksim will represent Kazakhstan at the Junior Eurovision Song Contest 2019, said Kazakh Minister of Information and Social Development Dauren Abayev in a July 29 Facebook post. 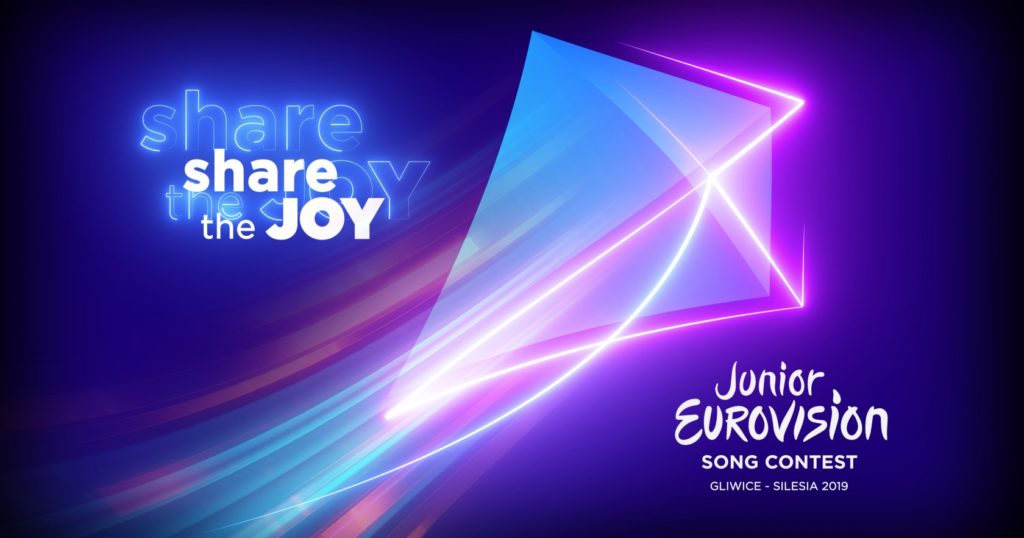 “I am pleased to announce that Kazakhstan will take part in the Junior Eurovision Song Contest for the second time in the city of Gliwice, Poland Nov. 24,” he wrote. “This was made possible thanks to Khabar Agency’s membership in the European Broadcasting Union (EBU). Our country will be represented by the promising young vocalist Yerzhan Maksim, whose performance skills have resonated with millions of listeners in Kazakhstan and abroad. I am sure that, come November, Yerzhan will give us a wonderful occasion for pride and universal joy.”

Kazakhstan made its debut in last year’s Junior Eurovision Song Contest, which also marked the first time the country participated in any Eurovision event. Daneliya Tuleshova’s “Seize the Time,” performed in English and Kazakh, came in sixth place with 171 points.

Twelve-year-old Maksim won first place in Batumi Dolphin Fest 2016, second place in Slavianski Bazaar 2017 and second place in Kazakhstan’s national final for the Junior Eurovision Song Contest last year. The song he will perform at this year’s contest will be announced later.

“A very important day is ahead of me,” wrote Maksim on representing Kazakhstan this year in a July 29 Instagram post. “I will try to justify your expectations, thank you very much for your wishes. Go Kazakhstan!”

The seventeenth edition of the annual Junior Eurovision Song Contest in Poland’s Gliwice Arena is organised by Telewizja Polska and the EBU. Poland won the 2018 contest in Minsk, Belarus with Roksana Węgiel’s “Anyone I Want to Be” and will be hosting the contest for the first time Nov. 24. Nineteen countries will participate, with Spain participating for the first time since 2006.

Kazakhstan also bid to host this year’s event at Nur-Sultan, but the rules would have had to have been changed for the country, an EBU associate member and thus non-full member state, to host the contest if selected.