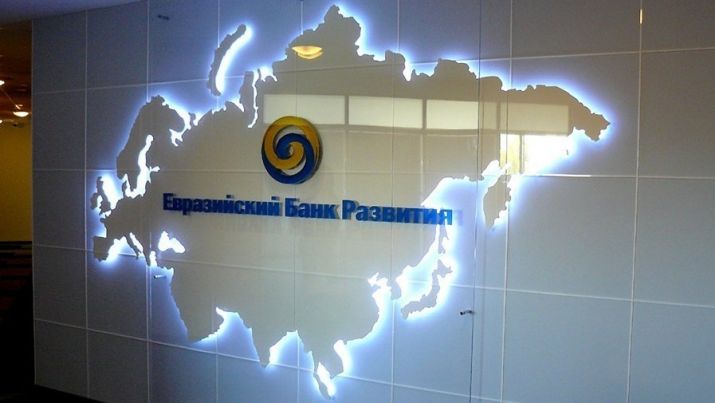 With 24.9 percent, Kazakhstan exhibited the largest share of approved investment project funding among CIS countries. Eight projects worth $257.7 million were approved for funding in the country in the second quarter of the year.

International development banks approved project funding of $1 billion in Kazakhstan’s private sector in April-June, which is a 13.3-percent increase from the project funding approved in January-March. The European Bank for Reconstruction and Development (EBRD) and Eurasian Development Bank (EDB) were the main source of funding for the country in the second quarter of the year, providing 43.8 percent and 37 percent of total bank loans, respectively. Within the same time period, the EBRD and EDB provided $184.2 million and $73.5 million in loans in the country, respectively.