By Dilshat Zhussupova in Nation on 20 August 2019

NUR-SULTAN – Ninety-seven-point-four percent of repair and reconstruction in Arys was complete as of Aug. 17, after the town was heavily damaged June 24 by a large explosion at a munitions warehouse nearby, reports Primeminister.kz. 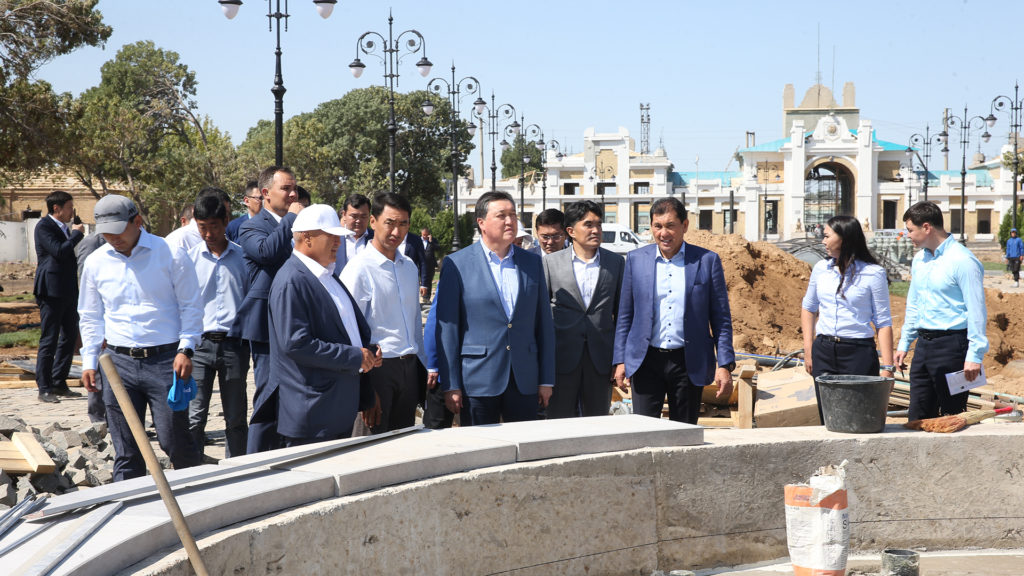 The explosion and resulting fires, which authorities determined was caused by fire safety violations during the warehouse’s construction and repair, killed two soldiers and a civilian and caused widespread damage before it was contained by firefighters, reported the Ministry of Defence and Ministry of Internal Affairs’ Emergency Situations Committee. An 8-year-old boy, injured during evacuation from Arys, died Aug. 2 at a Nur-Sultan hospital, bringing the casualty count to four.

Eighty-five percent of houses in the town were damaged to one degree or another after the warehouse explosion, said First Vice Minister of Industry and Infrastructure Development Kairbek Uskenbayev who has been dispatched to Arys to oversee the reconstruction works on a permament basis.

In addition, a commission of restoration architects, scientists, historians and representatives of the Kazakh Ministry of Culture and Sports and the Turkestan Region Akimat (administration) concluded that Samruk Kazyna Sovereign Wealth Fund’s repair of the Arys-1 railway station did not violate its historical and architectural value and could continue until its completion Aug. 25. 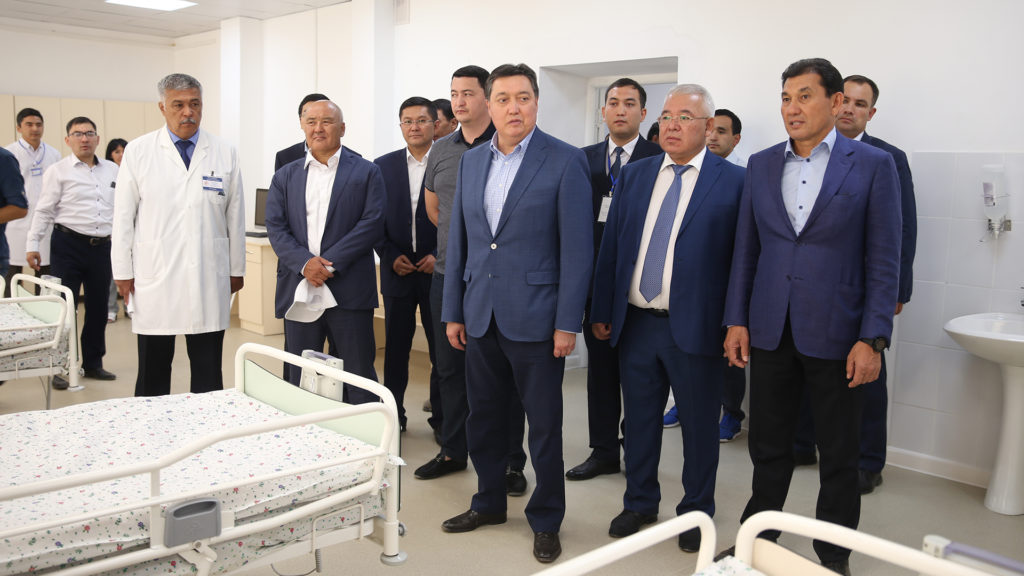 The explosion forced the evacuation of Arys’ residents. The restoration of the town’s key infrastructure allowed 6,500 families to return to their repaired homes as of Aug. 2, when 90 percent of repair and reconstruction in Arys was complete. During his Aug. 17 visit to the Turkestan Region, Prime Minister Askar Mamin inspected the construction of Arys’ new micro-district of 50 residential houses for 100 families whose original houses had been completely destroyed by flying debris from the warehouse explosion.

“We need to complete all the work in a timely manner, so that all conditions are created for people (to return to Arys),” he said, calling for strict monitoring of the quality of housing construction.

One hundred and sixty-three construction companies and more than 6,000 workers will continue the repair and reconstruction of Arys’ infrastructure, scheduled for completion by the end of August.