By Dilshat Zhussupova in Business on 16 August 2019 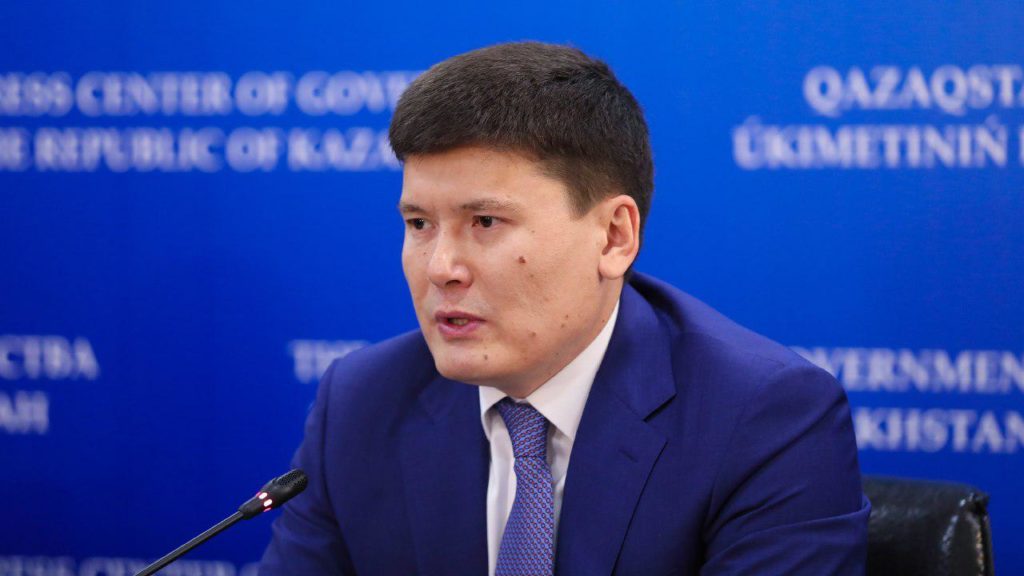 The government’s public procurement website will launch new services, such as a new function for automatically calculating suppliers’ work experience. The introduction of new public procurement methods, for example, will save suppliers time and administrative costs.

“To speed up the public procurement process, there is a plan to introduce a new method – a tender that draws on framework agreements that will allow procurement to be carried out in up to three to five days, on average, instead of 45 days,” said Beketayev.

“In the new amendments to the law On Public Procurement, there is a proposal to introduce a new competitive method of public procurement through an online store, through which it will be possible to quickly and conveniently purchase small goods,” he added.

These measures will reduce the costs associated with the public procurement process. Given that more than one million contracts are concluded annually, an estimated 10 billion tenge (US$25.82 million) may be saved.

“Our main task is to reduce the share of purchases from a single source,” said Beketayev on regulations implemented this year. “As a result (of the new regulations), there was a sharp decrease in the share of public procurement of failed purchases from a single source from 51.3 percent in 2018 to 7 percent in January-July, which saved 283 billion tenge (US$730.58 million) in public procurements.”

The Ministry of Finance is also developing a new model to centralise public procurement.