By Nazira Kozhanova in Sports on 8 August 2019

NUR-SULTAN – Nurkhozha Kaipanov won Aug. 4 the silver medal in freestyle wrestling at the Vaclav Tsiolkovsky International Tournament in Warsaw, Poland, reports Olympic.kz. It was the ninth medal Kazakh wrestlers won at the tournament. 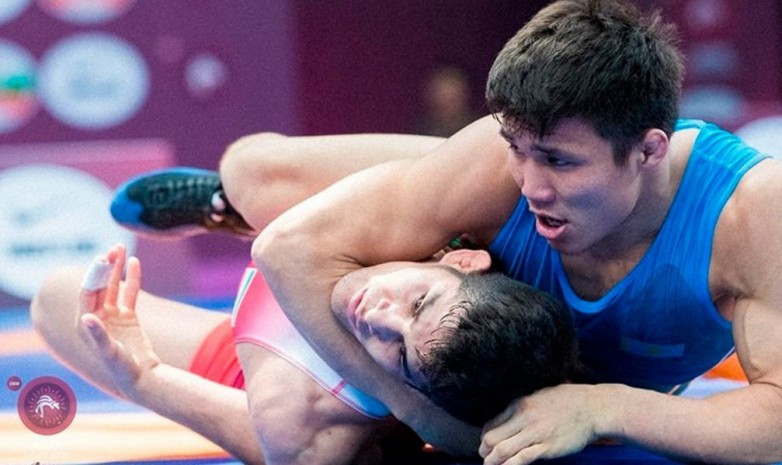 “We have already noted experienced fighters and team leaders. But, as for the surprises, Nurkozha Kaipanov who is barely 20 years old is one of them. This year, he won the championship of Kazakhstan and became the youngest winner of the Asian championship in the history of the country. He already had his own style, such a Kazakh school of freestyle wrestling … And it seems to me that Kaipanov can surprise and shine at the World Cup and, in the future, become the leader determining the design of the Kazakh wrestling school,” said Bazrov.