NUR-SULTAN – Kazakh machine-building enterprises produced 553 billion tenge (US$1.4 billion) in goods in the first half of 2019. The products are nearly 100-percent localised and offer a wide range of equipment, up to three and half times cheaper than imported items. 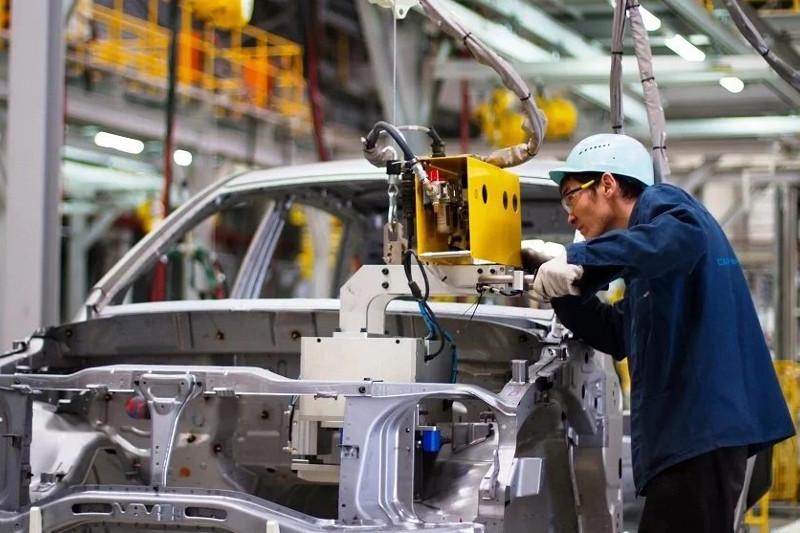 The country’s machine-building enterprises produce an entire range of agricultural machinery, according to the Kazakh Union of Mechanical Engineers. Don Mar Lisakovsky manufactures grain reapers which are nearly 100-percent localised.

AgromashHolding Kostanai manufactures products with varying degrees of localisation. Its seeders are 90-percent localised; harvesters, over 40 percent, and manufactured components and assemblies, including trolleys for reapers, pick-ups, tractor counterweights, quickly wearing parts, tilting cameras and pulleys, up to 100 percent.

The then Minister of Agriculture Umirzak Shukeyev visited the enterprise in 2018 to become acquainted with its production. He noted the ministry will support only those manufacturers that are actually engaged in production, rather than bolting.

“We reduce the cost of agricultural machinery by 52 percent for our farmers. Therefore, we must demand localisation from producers. What do you think? There will be a contract and those people who just bring and collect it will not enter it. We will monitor everything and only work with those who are involved in real production, such as AgromashHolding,” he said then.

More than 2,500 permanent jobs have been created in the agricultural machine-building field in addition to those the industry creates in related areas through the multiplier effect.

Kazakh tractor and harvester manufacturers have signed an industrial assembly agreement, which imposes mutual obligations on them to localise production in return for preferences.

Should companies fail to comply with localisation requirements, they are obliged to return all state incentives. Kazakhstan’s machine builders are constantly working to increase localising spare parts and components to enhance competitiveness and create additional jobs at their plants.

Subsidies are given to farmers who purchase domestically-produced equipment, who then have the opportunity to buy items which are two-three and a-half times cheaper than imported ones.

The union has brought together more than 490 engineering enterprises working in the oil and gas, mining and metallurgical, agricultural, electrical, railway and automotive industries. Many sub-sectors appeared as the result of industry support programmes.