By Dilshat Zhussupova in Business on 13 August 2019 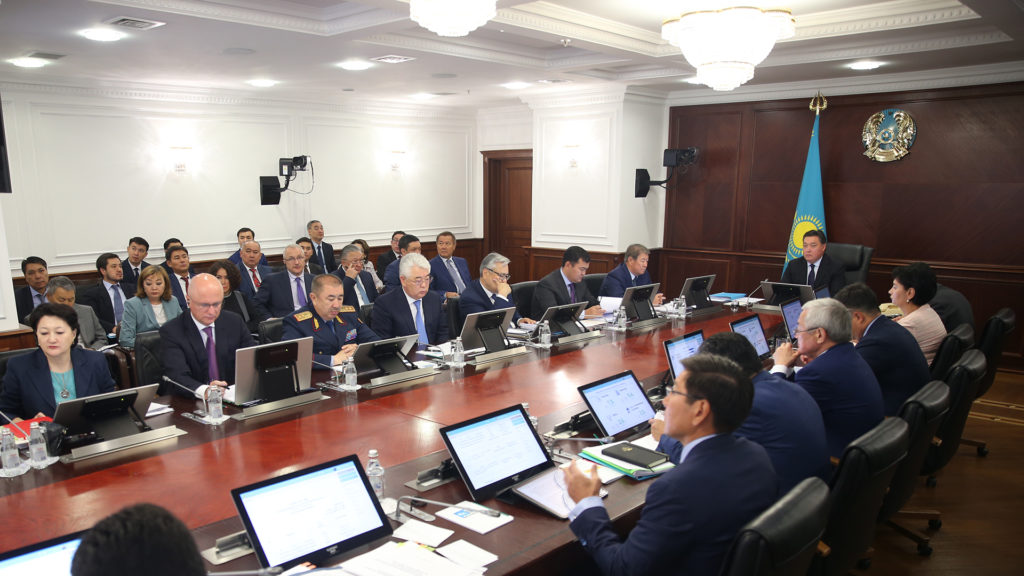 “(This year’s) GDP growth is driven by accelerated growth in industry, construction and services, as well as steady growth in agriculture and investment in fixed assets,” explained Dalenov. 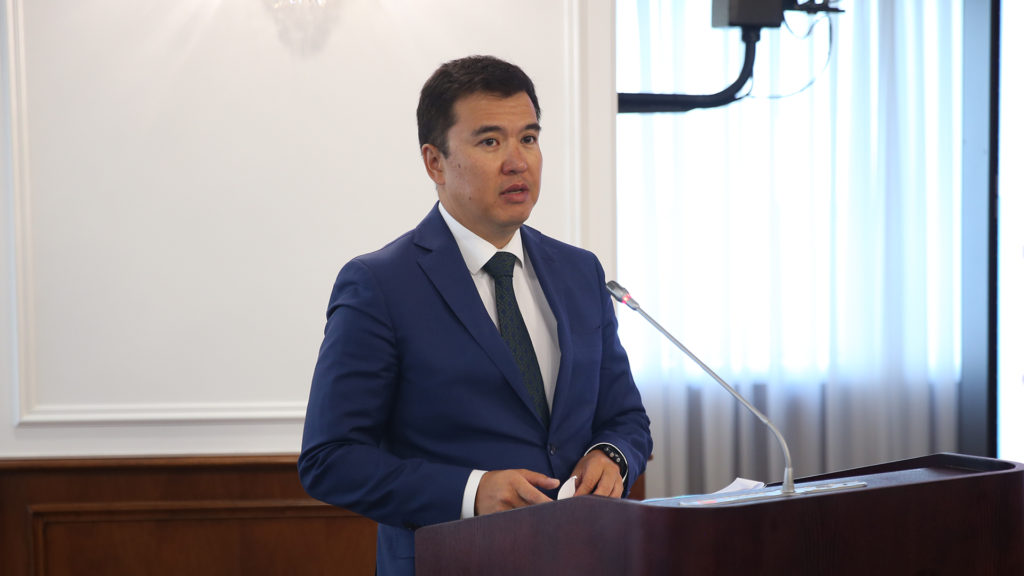 “Given the current trends, central and local executive bodies need to concentrate on ensuring the growth of key economic indicators and control over investment projects, maximising efficiency throughout the construction and agricultural season and strengthening inflation control in the third quarter (of 2019),” said Dalenov.

“Economic growth was achieved in the Atyrau, Karaganda, Kostanai, Kyzylorda, Turkestan and East Kazakhstan Regions (in January-July),” said Prime Minister Askar Mamin, who chaired the meeting. “Akims (governors and mayors) and heads of state bodies and regions will be personally responsible for the final outcomes and use of budget funds.” 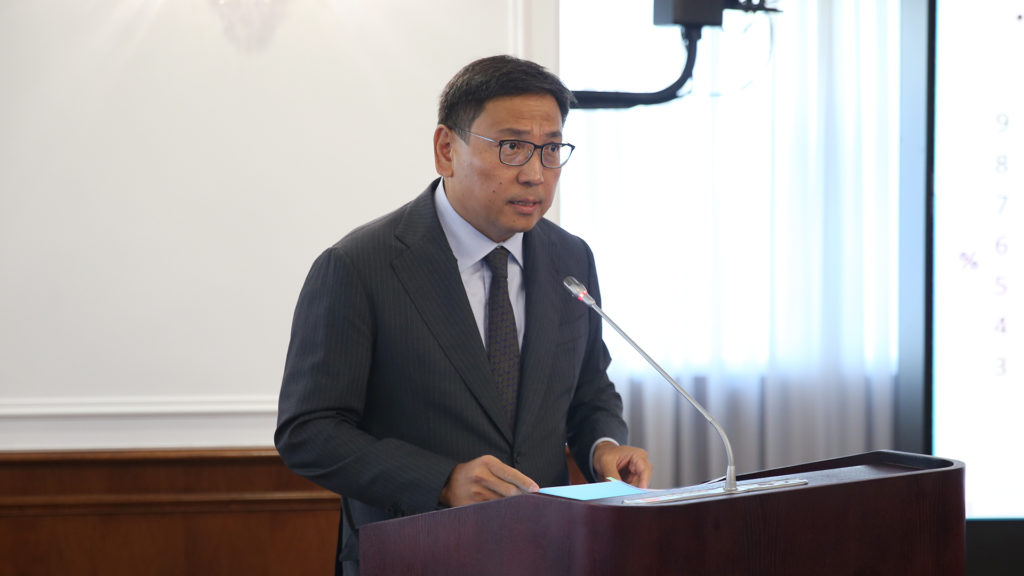 Kazakhstan’s monthly inflation rate was 0.2 percent in July, said National Bank Chairman Yerbolat Dossayev at the same meeting. The annual inflation rate is 5.4 percent as of July, which is “within the inflation corridor of 4-6 percent.”

“Despite the seasonal decline in prices for fruits and vegetables, the deflationary processes typical of the summer period were not observed,” he said. 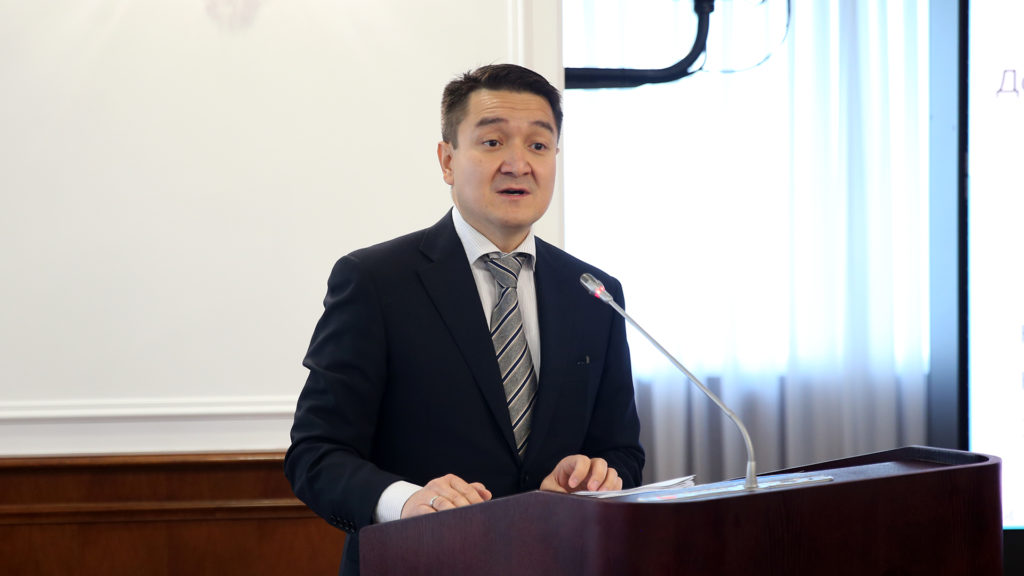 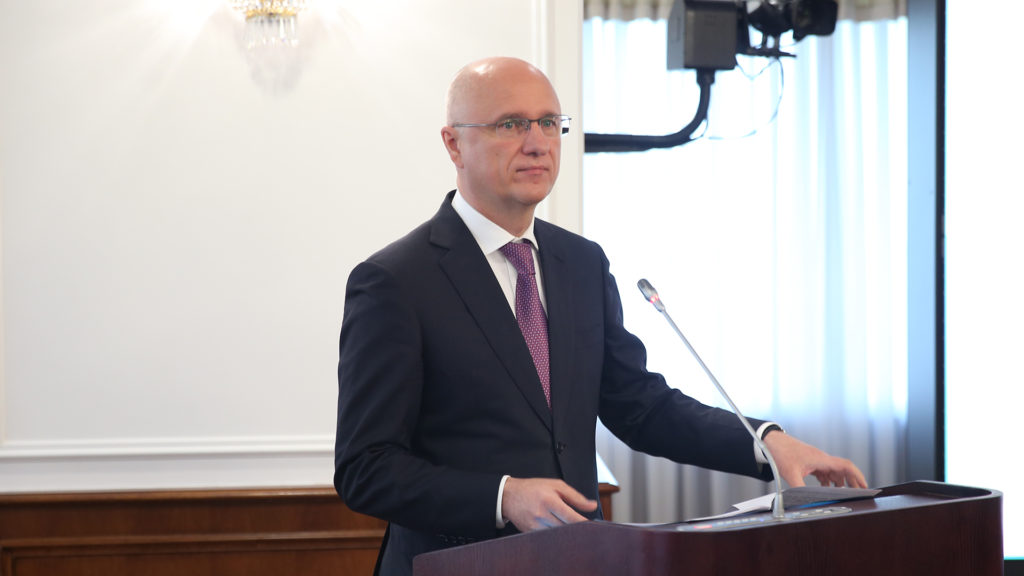 Approximately 55,000 houses were commissioned in Kazakhstan in January-July, said Minister of Industry and Infrastructure Development Roman Sklyar at the meeting.

“There is an increase in the commissioning of houses, compared to last year, in seven regions,” he said. “The regional akimats (administrations) will need to intensify their efforts.”

Banks and microfinance organisations wrote off fines and penalties from unsecured consumer loans of 33.6 billion tenge (US$86.82 million) for 1.2 million people as of July 30 as part of President Kassym-Jomart Tokayev’s recent debt relief initiative. Debt repayments of unsecured consumer loans for socially vulnerable groups will be completed by the end of August, so that 508,000 people will receive 105.5 billion tenge (US$272.6 million) of state support.

“The plan for specific measures (on socioeconomic development) approved at the (July 15) expanded government meeting will have a positive impact on the further development of our economy,” he said.

Later in the day, Tokayev chaired an economic policy meeting at the Akorda presidential residence, also attended by Mamin, Dossayev and Minister of Labour and Social Protection Berdibek Saparbayev. At the meeting, the head of state stressed the need to determine the prospects for mid-term economic development given negative trends on the international markets as well as to ensure the improvement of the living standards of the Kazakh citizens whose interests should be considered as the top priority.