By Nazira Kozhanova in Sports on 31 August 2019

NUR-SULTAN – Kazakh mountain climber Rishat Khabibullin won a bronze medal Aug. 21 at the 2019 International Federation of Sport Climbing (IFSC) Climbing World Championships. The third-place finish made him the 12th of the nation’s athletes to qualify for the 2020 Olympics, reported Olympic.kz. 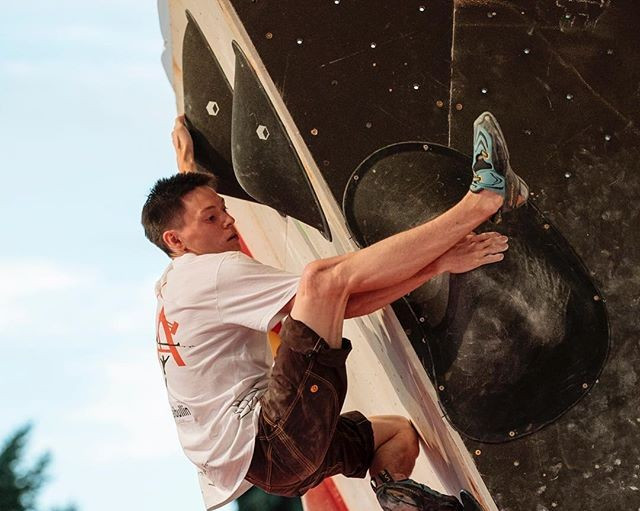 “The main goal for me was to win an Olympic licence and get into the top 20. I fulfilled my goals, fulfilled the standard for participation in the Games and also became the third in the all-around. And, at the moment, I am very pleased with these achievements. I’m satisfied with my result,” said Khabibullin.

Eight athletes competed in the world championship, with Khabibullin the only Commonwealth of Independent States country representative. The fight for medals took three forms – speed, bouldering and complexity. The results in each carried a certain number of points, which were then multiplied.

“The World Cup was held at the highest level. I am very glad that I was able to take part in it. I note that the competition programme and days of rest were correctly set. In general, I liked everything,” said Khabibullin.