NUR-SULTAN – City officials are considering renaming an alley near Zhastar Palace “Qalamgerler Alleyasy,” which translates as “Writers Alley.” The renaming is in honour of the First Asian Writers Forum to take place Sept. 4-6 in Nur-Sultan. 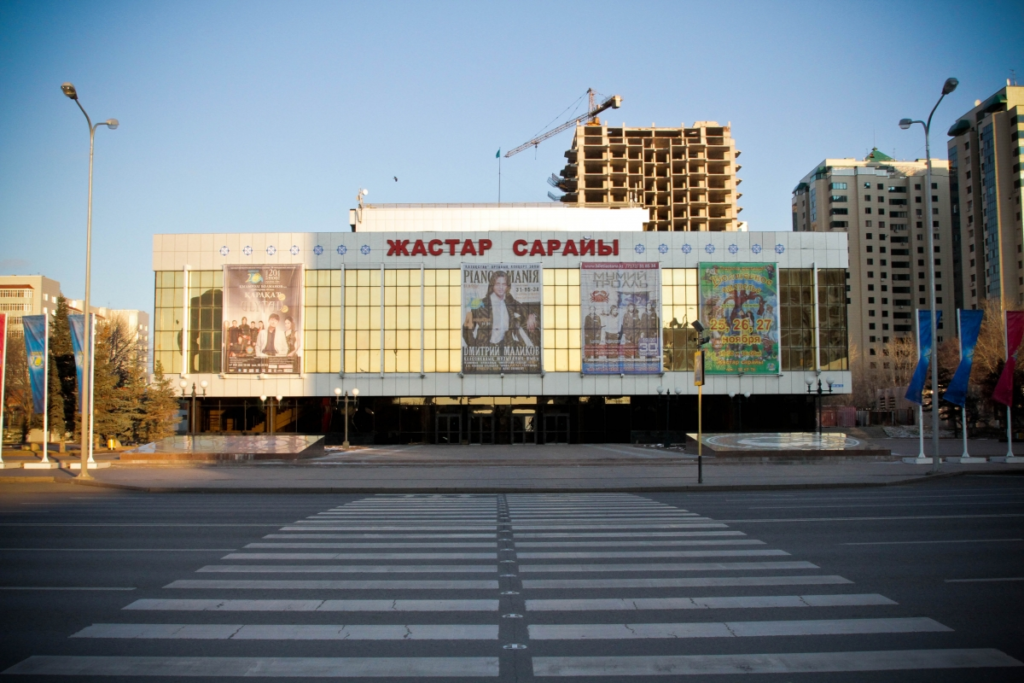 “Two hundred and two creative people from all over the world will come to the event, among them Nobel laureates, writers, who have contributed to world literature and other creatives,” said Language Development and Archival Affairs Department Head Tleugali Kishkashbayev at a public hearing in the capital’s maslikhat (local representative body). “If we have Nobel laureates, their names will remain forever on this alley. This is a kind of heritage for future generations, for all the children. The names of writers should be immortalised.”

The alley, which did not already have a name, is off Zhakyp Omarov street, which is in the city’s cultural centre and in one of Nur-Sultan’s busiest and most populous sections, Kishkashbayev said. The Abai Monument, Saken Seifullin Museum, Zhastar Palace and the Kalibek Kuanyshbayev Kazakh State Academic Music and Drama Theatre are all within walking distance.

Abai Kunanbayev was a Kazakh poet, composer and philosopher. Saken Seifullin was a pioneer of modern Kazakh literature, poet and writer, and politician. Zhastar Palace hosts numerous cultural events. Plays written by Kazakh writers can be viewed at the Kazakh State Theatre, among others. The Writers Alley will start from Beibіtshіlіk street and end at Republic Avenue.

The proposed name change has the support of the Union of Writers and prominent Kazakh creative intellectuals as well as the Nur-Sultan’s Onomastic Board, said Kishkashbayev. Maslikhat deputies have also expressed support for the proposal but it will need to be officially adopted at the next maslikhat session before being enacted.