NUR-SULTAN – One hundred additional electronic public buses will begin operating in the capital by the end of the year. 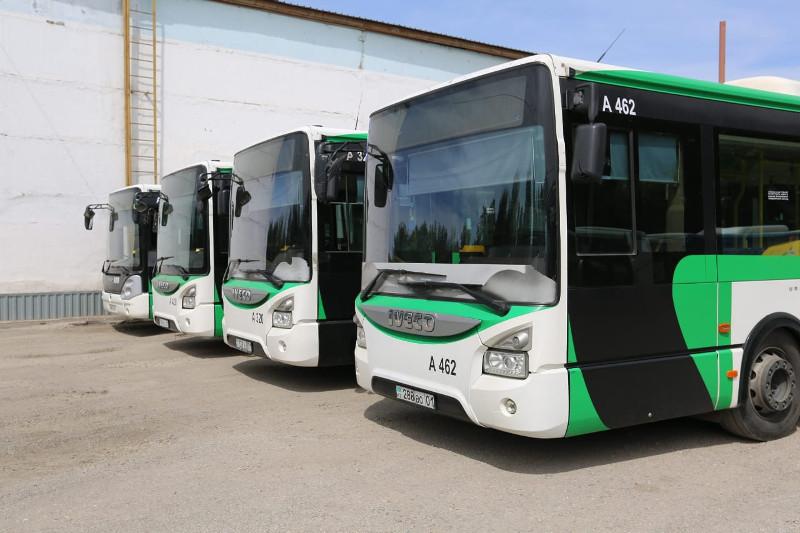 “The working group formed under the city accelerator is engaged in improving public transport. We are moving to a green economy. The number of people in the city is growing annually and so is the number of cars. It is necessary to reduce emissions into the environment. By the end of the year we will acquire 100 electric buses. And this is only the beginning,” Nur-Sultan Akim (Mayor) Altai Kulginov said. 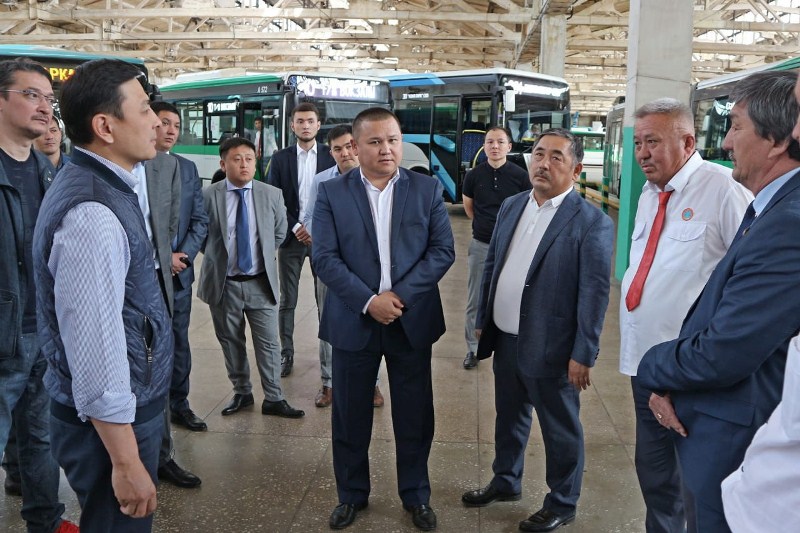 More than 3,000 people work in passenger transportation in Nur-Sultan. Every day, 900 buses operate and 1,700 people work as drivers. Over the past five years, more than 700 buses have been purchased. The new buses have ramps for transporting people with special needs, equipped with up-to-date video surveillance systems. For comfortable movement, the akimat (city administration) is also carrying out street repair work.

“You have a very responsible job,” Kulginov said addressing the transport workers of the capital. “Pensioners, students, children, habitants and guests of the capital use public transport every day. You need to think about the safety and comfort of passengers. Stable operation of passenger transport is an indicator of the quality of life of the population. In order to make passengers and drivers feel comfortable, the fleet is updated annually. For example, the rolling stock of the city is updated by 70 percent. Specialists repair buses in a timely manner.”

The akim of the capital highlighted the importance of increasing the priority of public transport and said the introduction of separate bus lanes has decreased transportation times.

“If people are willing to use public transport, this will be an indicator of the development of the city. Thanks to bus lanes, you can now reach your destination faster than by car. In addition, the introduction of an electronic ticket system has increased the profitability of fleets by 40 percent. But along with this, if last year 13,000 complaints were received about the quality of service, this year it is already over 21,000 (an increase of 60 percent). We need to correct this number. We are working to create comfortable conditions for all users of public transport, and the most important thing is to ensure the safety of passengers,” said Kulginov.

Kulginov also congratulated the workers of the capital bus fleet on their professional holiday – Transport Workers Day. He also handed out letters of thanks and best wishes to transport workers.