Golovkin to fight Derevyanchenko for his old world title

NUR-SULTAN – Kazakh professional boxer Gennady Golovkin will now have the chance to win back his old title with a fight against Ukrainian professional boxer Serhiy Derevyanchenko as a result of an Aug. 5 decision by the International Boxing Federation (IBF), reports ESPN. 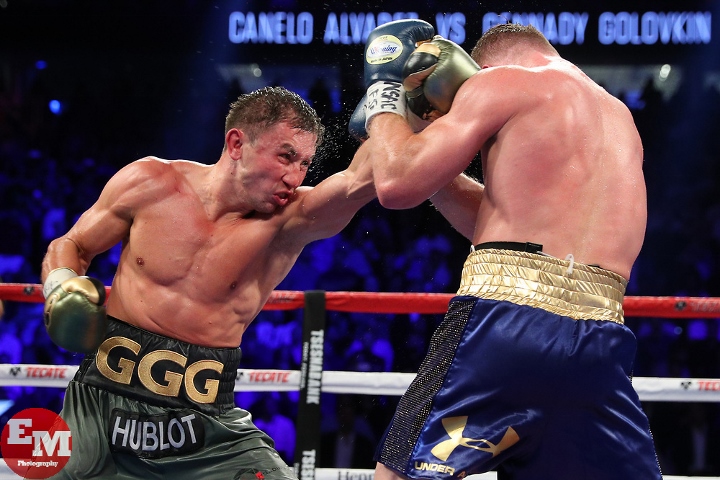 Mexican professional boxer Canelo Álvarez was stripped of his IBF middleweight title Aug. 1 for not reaching a deal with mandatory challenger Derevyanchenko. The International Boxing Federation (IBF) ordered Aug. 5 Golovkin and Derevyanchenko to face off for the vacant title.

“The IBF is, therefore, ordering that a bout take place between the two highest ranked contenders to fill this vacancy,” IBF Championships Chairman Carlos Ortiz Jr. wrote in a letter to the attorneys of Golovkin’s and Derevyanchenko’s promoters, calling for the negotiations for a Golovkin-Derevyanchenko fight to begin immediately.

The boxers have until Sept. 4 to make a deal and another 15 days to submit signed contracts to the IBF for their Oct. 5 fight, which will be Golovkin’s second bout of his $100-million, six-fight deal with broadcaster DAZN. If negotiations go as planned, the fight will be available to DAZN subscribers in all its markets, including Kazakhstan. The winner of the vacant title will have to make his mandatory defence against the leading available contender within six months. 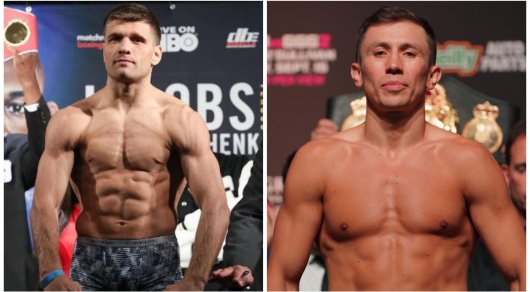 Golovkin (39-1-1, 35 KOs), 37, is a former unified middleweight world champion with IBF, World Boxing Association (WBA), World Boxing Council (WBC) and International Boxing Organisation titles. He defeated Canadian professional boxer Steve Rolls (19-1-0, 10 KOs) in his June 9 DAZN debut and had hoped for a third rematch with Álvarez (52-1-2, 35 KOs), who declined to fight, for his second DAZN appearance. Derevyanchenko (13-1, 10 KOs), 33, is ranked as the number one and number five contender by the IBF and WBC, respectively.

Formed in 1983, the IBF sanctions world championship boxing bouts, alongside the WBA, WBC and World Boxing Organisation. Golovkin previously won the IBF title by beating Canadian professional boxer David Lemieux in 2015 and lost the title Aug. 3, 2018 for not reaching a deal with mandatory challenger Derevyanchenko.