By Diana Vassilenko in Nation on 31 August 2019

NUR-SULTAN – The second annual national contest Caravan of Kindness will begin its search for some of Kazakhstan’s kindest people Sept. 2. 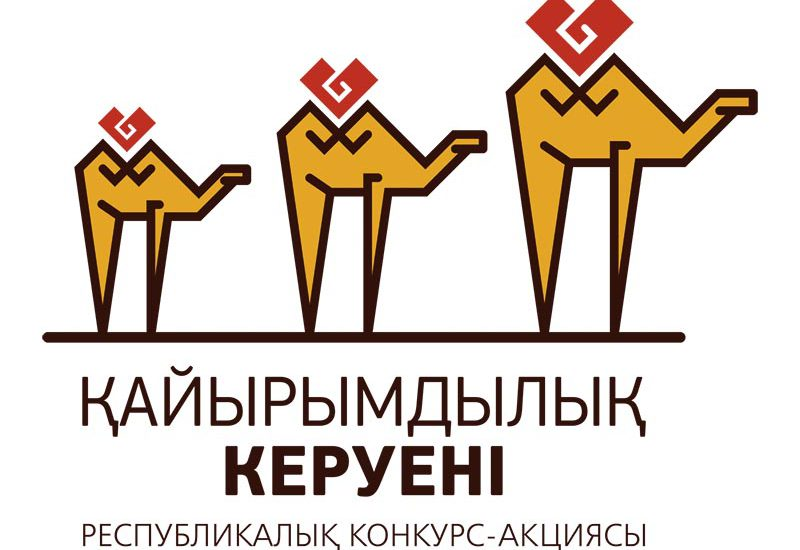 The contest awards those who have done charitable works and will be accepting applications for the awards from Sept. 2 to Nov. 29.

“We are looking for kind people again… The competition aims to popularise moral values, ideas of charity and humanism,” Igor Rogov, deputy executive director of the Foundation of the First President of Kazakhstan – Elbasy said at the Central Communications Service press conference.

He added that a spirit of charity is inherent in Kazakh people and that the contest is meant to strengthen people’s sense of mercy and caring. Contestants are given the title of laureates.

“This (competition) is not a search for people to whom we want to give grants or prizes, which we obviously will. Our task is much deeper – often it is very difficult for a person to ask for help. But, unfortunately, sometimes people get into difficult situations. And when someone else, not necessarily close to you, can help you, this happens. There are a lot of such people in our country,” said Rogov.

Participants may be either individuals or legal entities who help to solve social and public problems. The winners of the competition will be awarded depending on the type of charitable activity they participate in.

“A girl named Karina Khayrudinova lives in North Kazakhstan. She has had a disease since childhood. She could not fight it. It was hard for the family. Our colleague Alexandra Kandratova works in North Kazakhstan, she writes about this story. She writes so well that she reaches the souls of people. They acknowledge Karina’s suffering and responded; the necessary amount of money was collected – that is 70,000 euro (US$77,572.6) for her treatment in Germany. Now, the girl is getting better. And Alexandra Kandratova became the winner of this competition. Isn’t it great?” said Yerlan Bekkhozhin, chairman of the board of Khabar Agency about last year’s competition winner.

The Foundation of the First President, the Kazakhstan Association of Business Women, Khabar agency, KTK TV channel and Okzhetpes health and fitness centre are organisers of the competition. The Executive Committee accepts and reviews applications, verifies the accuracy of documents confirming charitable activities and submits documents for consideration by commissions. The commission consists of prominent public and state figures, philanthropists as well as representatives of science, culture and the media.