By Nazira Kozhanova in Nation on 22 August 2019 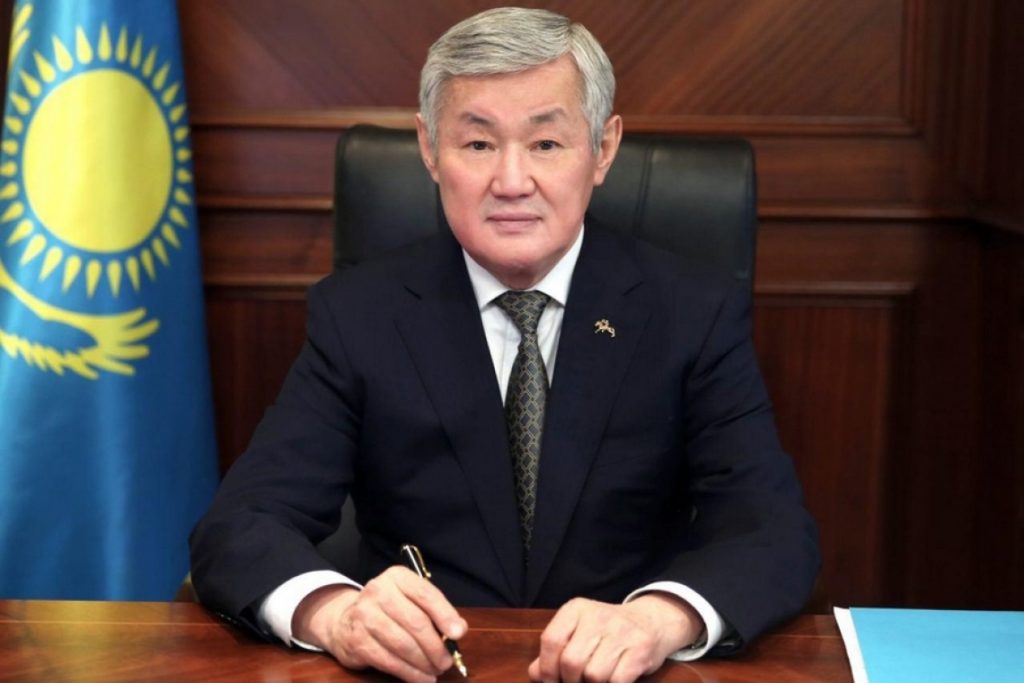 Saparbayev, the former Minister of Labour and Social Protection, previously served as Akim (Governor) of the Aktobe Region. He was also Chief of Staff of the Cabinet of Ministers, Akim of the Kyzylorda and South Kazakhstan regions, Customs Control Agency chairperson and Vice Minister of Finance. He served for five years as Akim of the East Kazakhstan Region before being appointed Deputy Prime Minister on Nov. 11, 2014.

Saparbayev, who has a PhD in Economics, wrote his dissertation on production and economic system management investment processes based on Kyzylorda Region sources. He also authored “The economy of the region in transition” and “Special economic zones creation experience.” Saparbayev has three children including Zhansultan, who currently serves as the deputy akim of the Nur-Sultan city’s Yessil district. He is also an honourable president of the Kazakh Handball Association. 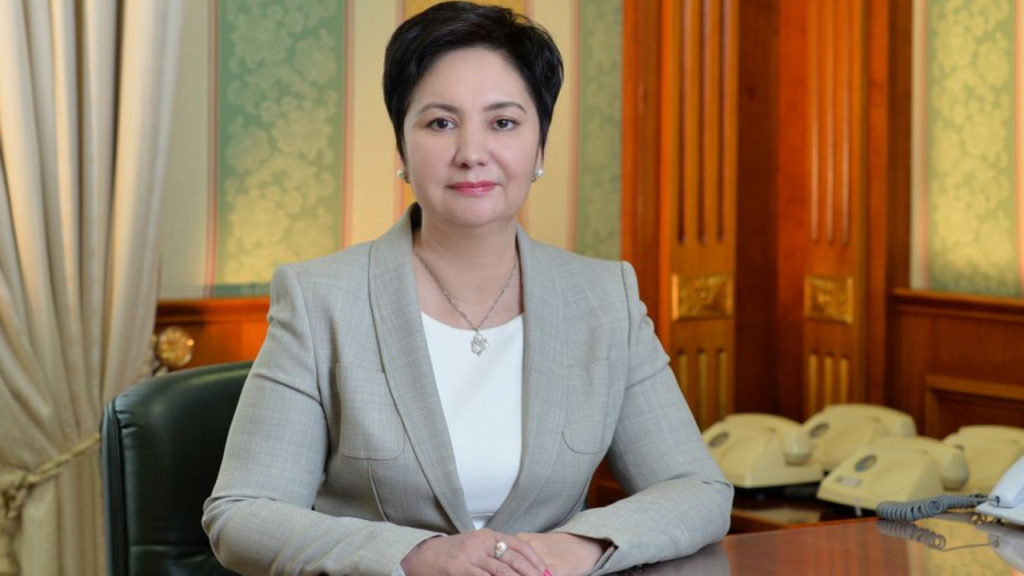 Abdykalikova was appointed Aug. 16 as a member of the Mazhilis (lower house of Parliament) from the Nur Otan Party, which currently holds 84 of 107 seats. Vice Minister of Information and Public Development Zhuldyz Omarbekova, Ekibastuz city Akim Nurzhan Ashibetov and singer Nurlan Alimzhanov were appointed to the chamber the same day.

Abdykalikova started her state services career in 1987 as a senior specialist and head of the Kyzyl-Orda Regional Social Welfare Department. Throughout her career, she held the positions of Secretary of State, Minister of Labour and Social Protection and Chairperson of the National Commission for Women and Family Demographic Policy under the Kazakh President.

She has a PhD in Economics from Dzhambul Technological Institute of Light and Food Industry, writing her dissertation on the capitalisation of pension funds and associated problems and prospects using the case of the Kazakh National Pension Fund. Abdykalikova holds the Order of Parasat and Medal of Astana awards, among others.