By Dilshat Zhussupova in Sports on 13 August 2019 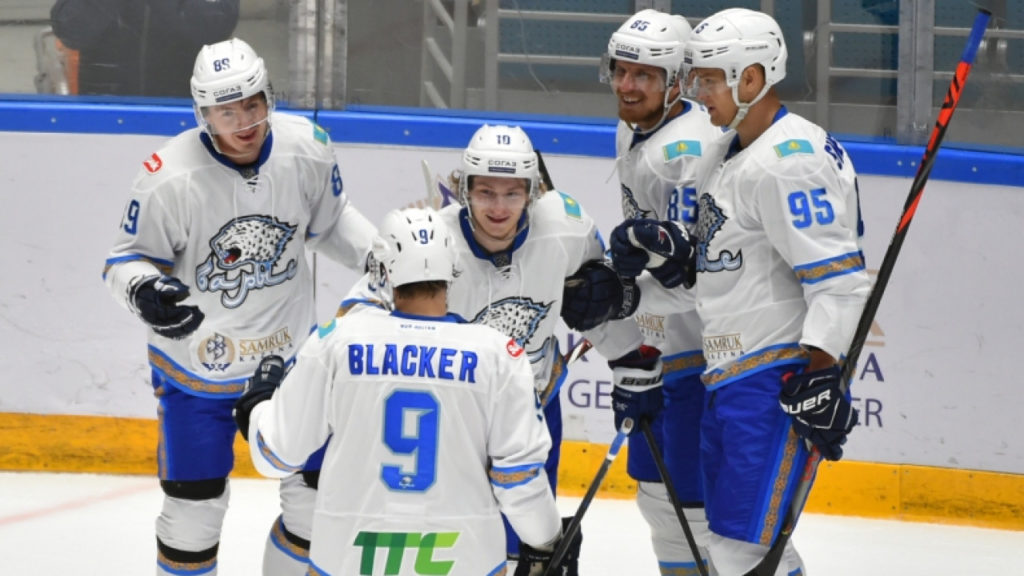 “Congratulations to the players and coaches of the team with your great victory!” said Kazakh President Kassym-Jomart Tokayev in his Twitter account. 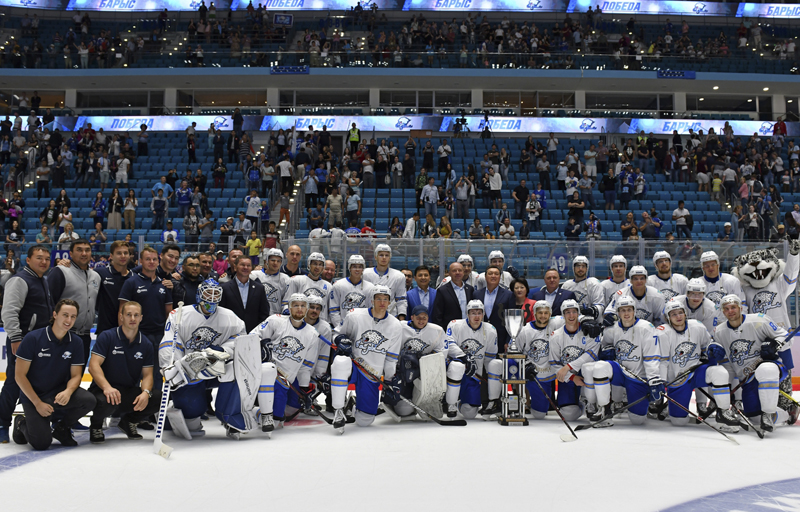 By the time of the Aug. 11 match between Barys and Salavat Yulaev, the former was guaranteed to win the Kazakh President’s Cup, having gained the most points throughout the tournament.

“In each match, our task was to improve our game and form. The score was not as important as the course of the game itself,” Barys Captain Darren Dietz, the tournament’s best defender, told Sports.kz. 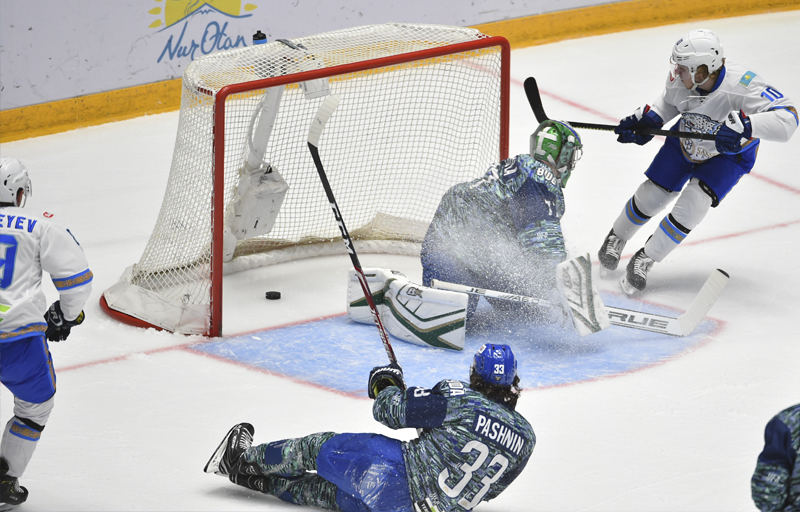 “The score was opened by Barys player Nikita Mikhailis in the first period and equalised by Salavat Yulaev player Maxim Mayorov in the second period. Everything was to be decided in the final 20 minutes, but there were no goals. Overtime did not change the score, but Barys later came out stronger in the series of shootouts,” Sports.kz described the Aug. 11 match.

The Kazakh President’s Cup is a warm-up for the regular hockey season Sept. 1 to Feb. 27, after which the 2019-2020 Kontinental Hockey League season play-offs will determine the winner of the 2020 Gagarin Cup March 1 to April 30. 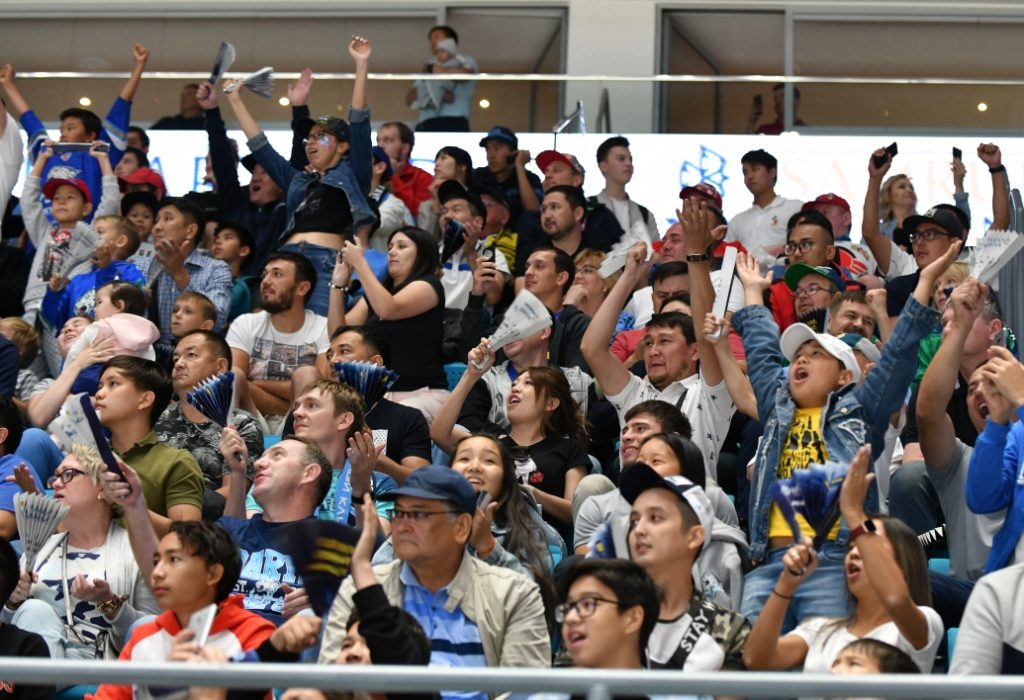 “You must understand that this is a pre-season tournament. We need to work more before the start of the regular season in the KHL, which is our top priority,” Boyd told Vesti.kz.

Barys will play in the Chernyshev Division as part of the Eastern Conference in the 12th KHL season, facing each of the other 24 teams twice, in a home game and an away game. It will also play two games against each of its divisional rivals and four games against non-divisional teams.