By Zhanna Shayakhmetova in Tourism on 12 August 2019

NUR-SULTAN – Air Astana changed its free checked baggage allowance on international routes Aug. 7 from weight to number of pieces. Beginning Aug. 21, passengers can check a certain number of bags with a free per-bag weight of up to 23 kilogrammes in economy class and up to 32 kilogrammes in business class. Passengers may purchase an additional baggage allowance with a 30-percent discount no later than 24 hours before the flight. 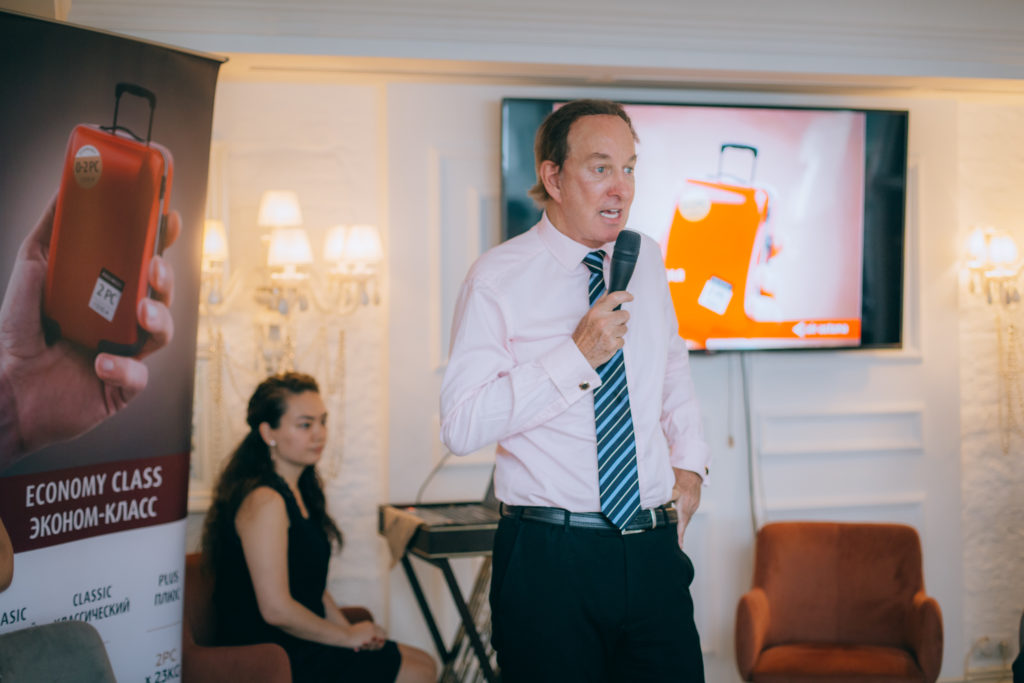 Cabin baggage should weigh no more than eight kilogrammes for economy class, and business class passengers may carry two pieces of luggage on board.

Cheap fares without baggage are available only on international routes.

“It is important that we offer as much consumer choice as possible. This principle has now become a standard practice in larger markets such as Europe and the U.S. The piece concept of full baggage is in fact just one component of My Choice. My Choice is a pricing option whereby a passenger may select his or her type of fare on international routes depending on his or her personal travel needs,” said Air Astana CEO Peter Foster in an interview for this story. 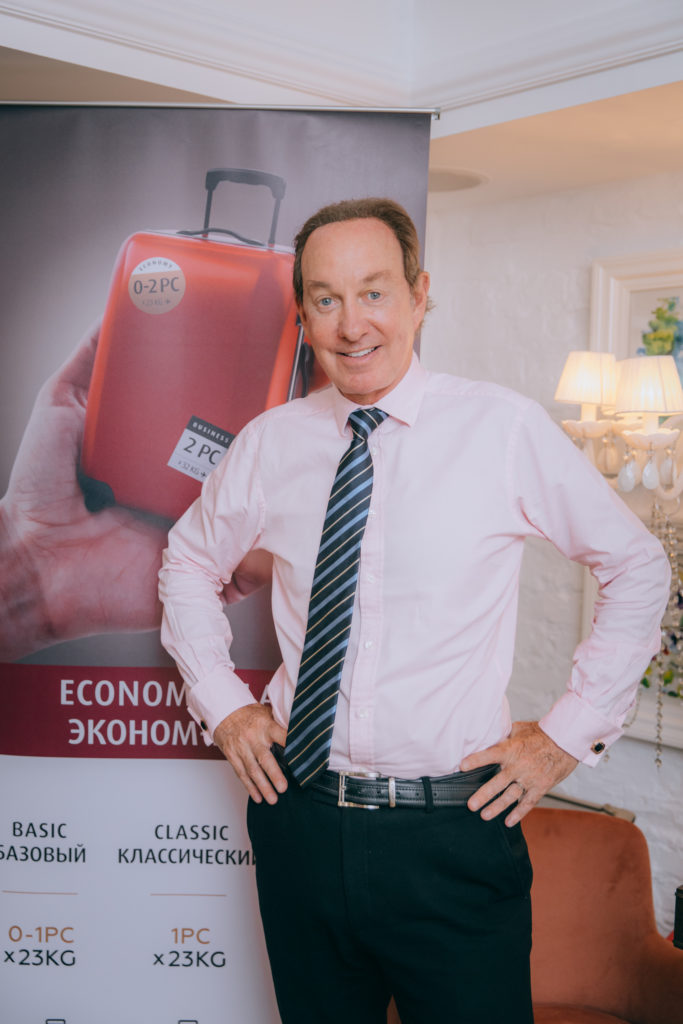 My Choice offers basic, classic and plus fares with a certain number of benefits in economy class and business saver and business flex in business class.

Regarding domestic routes, Air Astana has made “a firm and unbreakable commitment to always sell domestic fares including checked baggage,” he added.

Air Astana has always operated by meeting international safety standards. The airline has been on the auto operational safety register since 2007.

“We just successfully completed the audit a couple of months ago. Our engineering and maintenance are certified by the European Safety Agency (EASA). Our cadet pilots are all trained in Europe; they return from their training with licences. Internally, the company has a very robust process of safety review. We do everything possible to ensure the safety of our aircraft,” he said.

“Central Asia and India, of course, is a huge area on the planet with a large number of excellent airlines. This is a testament to the fact that we continue to be very highly committed to high levels of customer service. At the same time, our prices are very reasonable. Kazakhstan’s market is a liberal market. There are five airlines operating on domestic routes. There is a very liberal traffic rights regime for foreign airlines to come here. We continue, as we are doing today, to introduce as many pricing options as we can for customers,” he said.

Foster also spoke about Air Astana’s low-cost airline FlyArystan, which has carried more than 200,000 passengers in slightly more than three months of operation.

“FlyArystan has been a great success so far. Half of those passengers have travelled for tariffs of 10,000 tenge or less, which is $26 at today’s exchange rate. It is a genuine low-cost option. You know the fares; the average fares are half of those that Air Astana charges and lower, of course, than the other domestic competitors. The launch has been extremely successful and the response from the travelling public has been very good,” he said.

FlyArystan will introduce two aircraft in September and October to double the number of flights and three aircraft in the first half of next year.