We are different, but abroad we are all Kazakhs, says Kurdish community leader

NUR-SULTAN – The Assembly of the People of Kazakhstan (APK) and ethno cultural centres across the country play a significant role for the nation, said the capital’s Barbang Kurd ethnocultural centre head Shamo Fatoyev. They represent and praise the diversity of the population. At the same time, abroad we are all Kazakhs, he noted. 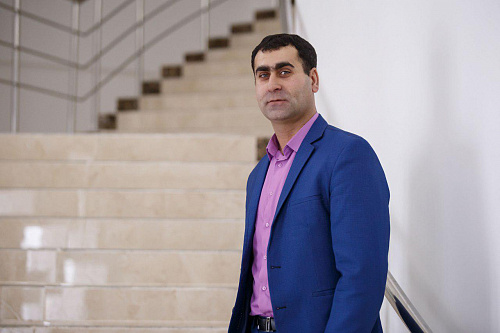 “I would say the assembly is a small model of the United Nations. As chairman of the assembly Nursultan Abishevich [Nazarbayev] said, in Kazakhstan, we are different, but abroad we are all Kazakhs,” he said.

The centre, which specialises in charitable assistance, opened in the capital in 2009.

“We do not neglect people who really need attention, help and support. We have many patrons who support a large number of families… They do not want to spread information about the help they provide. We have taken care of several orphanages and we try to make them happy all the time,” he told assembly.kz. 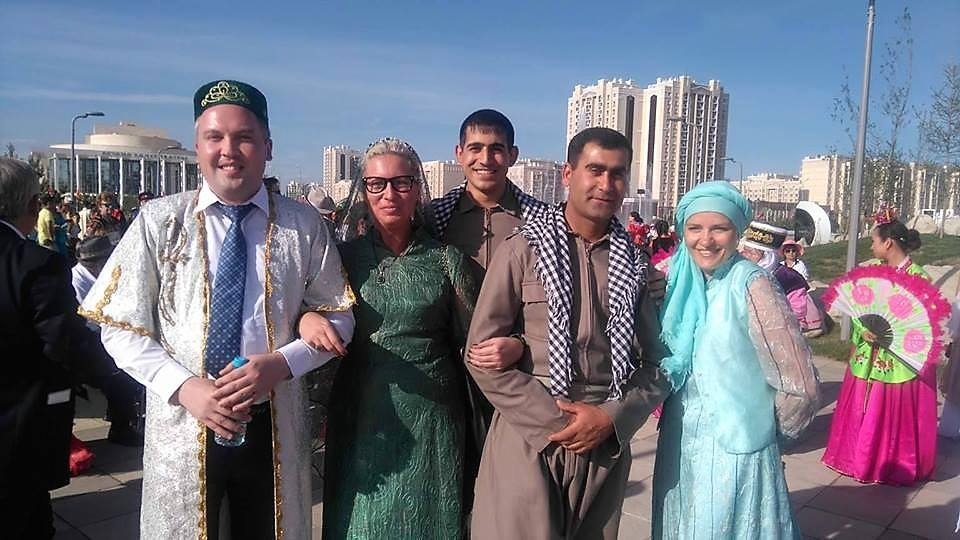 “However, one of the most respected people, Yusup Aliyev, is worth mentioning. He has adopted 12 orphans. Most remarkable, they are all children of different ethnicities. Although he has children and grandchildren, he has committed himself to these children and has given them a bright future,” he added.

“My heart is full of pride and gratitude when I meet people with such strong spirit. At the same time, looking at them, we try to be equal and it teaches us to be kind, to be able to value and to love one another,” he said.

The centre’s focus on charitable activities is due to the life experience of the Kazakh people in the 1930s when many ethnicities were deported to the country.

“The Kazakhs themselves fell apart and lived in their homeland needing help, but they did not strangle the peoples who had settled down and did not think that they were foreigners, because the spirit of the Kazakh people is very high… My ancestors were wealthy and rich. When the deportation took place, they were left hungry in the cold steppes. They did not know what to do; their souls were broken and Kazakh families shared their small sources of water and bread,” he said.

“My friend’s grandfather had been living with his family in the home of a Kazakh woman who took them into her house in winter. All of them became as one family. That Kurdish family was so grateful to the woman that they took her family name. His descendants continue to bear the family name to express their gratitude to the Kazakh people, [yet] they are a pure-blooded Kurdish family,” he added.

The centre also focuses on educating youth, preserving and passing Kurdish traditions to the younger generation.

“As you can see, our course differs from others. We always pay great attention to growing adolescents,” he said. “We have a lot of children’s groups. They sing and dance in the Kurdish language as well as Kazakh and other languages.”

The centre is considering opening a Sunday school to teach Kurdish.

“We talked about this with the teachers. It is not only Kurds who want to learn the Kurdish language but also many people want to know it, because it is a Persian language. It has its own peculiarities,” said Fatoyev.

He stressed performing good work depends on the team; thus, he is grateful for the centre’s team.

“The presence of a strong team helping each other plays a major role. From the first working day of our centre, we have done a lot of work through teamwork,” he said.

“We created the Mother Council, headed by Malika Sadikova, and the Council of Elders, headed by Yusup Aliyev in Nur-Sultan and Hassan Atashev in the Akmola Region,” he added.