By Dilshat Zhussupova in Nation on 30 July 2019 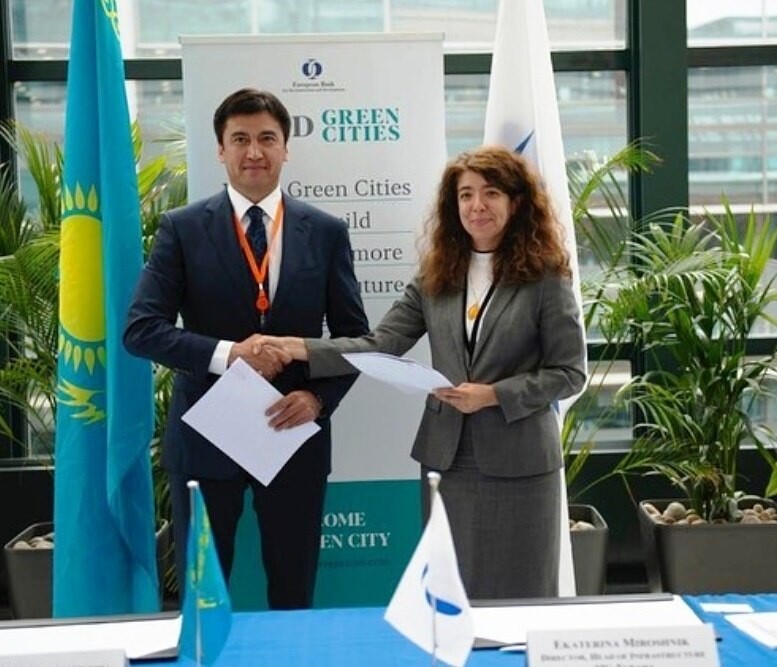 The programme aims to preserve environmental resources, use resources sustainably, mitigate and adapt to climate change risks and ensure environmental policies contribute to social and economic well-being. It has mobilised more than $278 million for this cause to date, reports Ebrdgreencities.com. 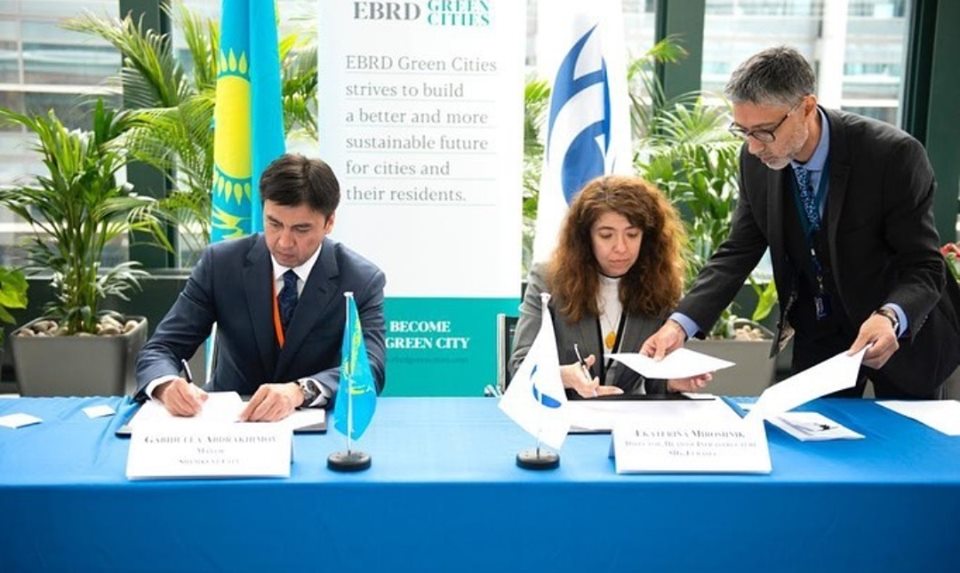 Joining the programme gives Shymkent access to EBRD financial support for projects on building a better and more sustainable future for cities and their residents.

The bank will identify, prioritise and connect Shymkent’s environmental challenges with sustainable infrastructure investments and policy measures by supporting the development and implementation of a Green City Action Plan, among other measures.

Projects on energy-saving lamps and sewage treatment that would meet the fast-growing city’s needs, were discussed at a July 22 meeting in London during which the then Shymkent Akim (Mayor) Gabidulla Abdrakhimov officially joined the city into the EBRD programme. If the sewage treatment plant were implemented in Shymkent, it would serve as a pilot project for implementation in other major Kazakh cities. 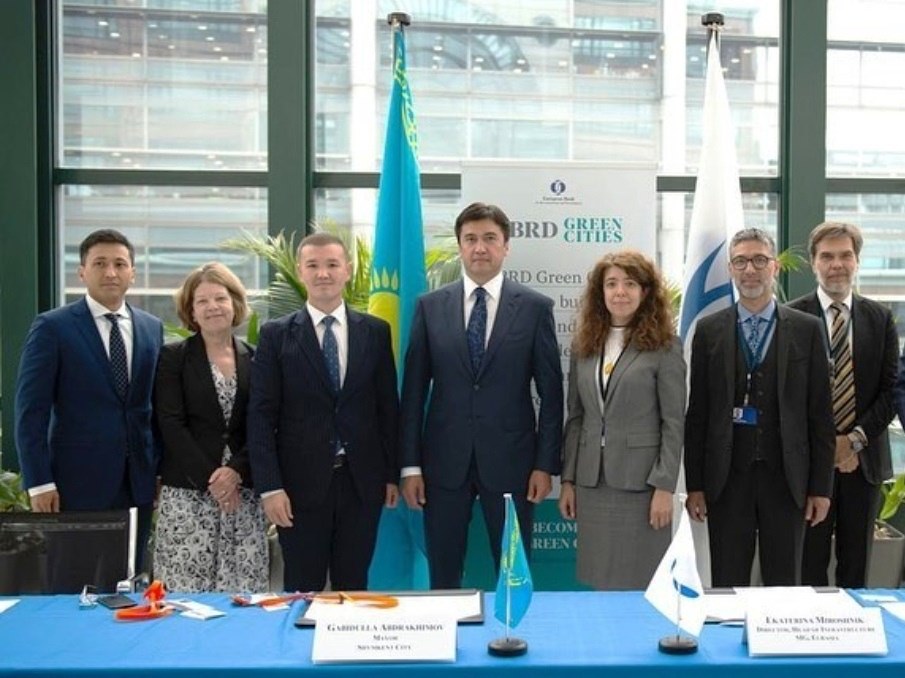 Abdrakhimov also invited the bank’s representatives to visit Shymkent to continue discussion on cooperation and explore the city and its high-potential tourism, light and food industries. He also met with Kazakh Ambassador to the United Kingdom Erlan Idrissov during his visit to the United Kingdom to discuss a project on a new university in Shymkent with a U.K. partner that will train students in information technology, architecture, design and hospitality management.

Other cities in the EBRD programme include Amman, Minsk, Belgrade, Dushanbe, Sarajevo and Ulaanbaatar, among others.