By Dilshat Zhussupova in Business on 25 July 2019

NUR-SULTAN – Five hundred and sixty-five public-private partnership (PPP) contracts worth 1.29 trillion tenge (US$3.35 billion) were concluded in Kazakhstan in the first half of 2019. Nine of the projects were national and the rest were local, said Vice Minister of National Economy Madi Takiyev at a July 22 government meeting. 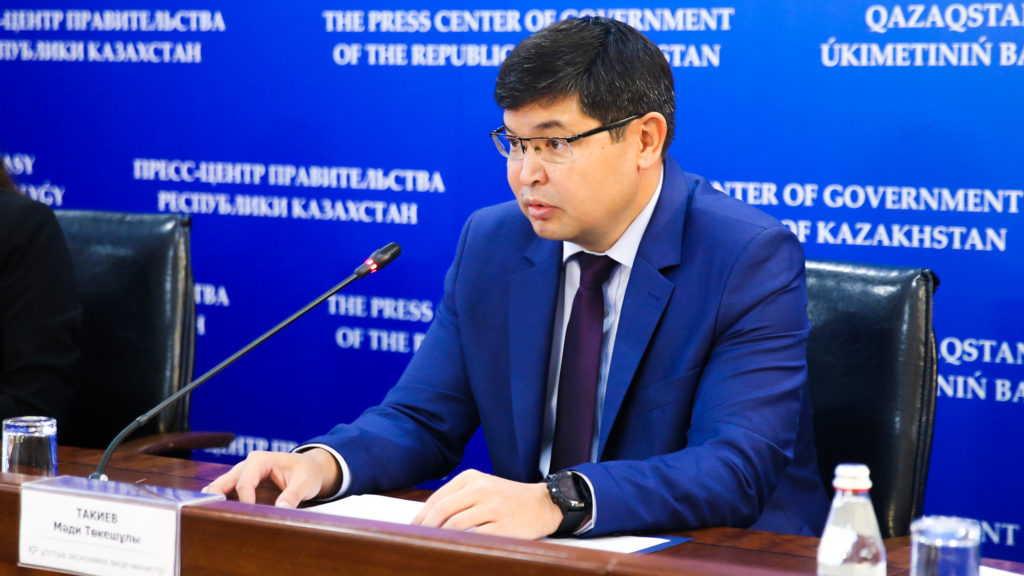 “The majority of the projects fall under education, healthcare, housing and communal services, culture and sports,” said Takiyev.

The Ministry of Education and Science is developing PPP mechanisms to increase the number of summer camps from 236 to 1,000 to meet the needs of approximately 500,000 children. Two hundred and nineteen kindergartens operate under a PPP mechanism, providing 29,000 spots for children. PPP projects on student dormitory construction in Karaganda and the North and West Kazakhstan Regions are also under way as part of the 2016-2019 State Programme for Education and Science Development.

The Ministry of Healthcare is developing PPP projects to purchase medical equipment for cancer treatment. Twenty-one PPP contracts on school canteen management were concluded in the Akmola Region to meet children’s nutrition needs, and similar projects are under way in the Turkestan and East and North Kazakhstan Regions. Forty-eight PPP contracts on new sports facilities were also concluded. For example, former production areas will be rented out as sports facilities for youth.

Takiyev added that PPP projects on urban greening were implemented in Almaty and will be reproduced in Atyrau.

President Kassym-Jomart Tokayev instructed the government to develop PPP projects in agriculture, energy, industry and infrastructure that will ensure a return on investment through paid services rather than the national budget.