By Dilshat Zhussupova in Sports on 16 July 2019 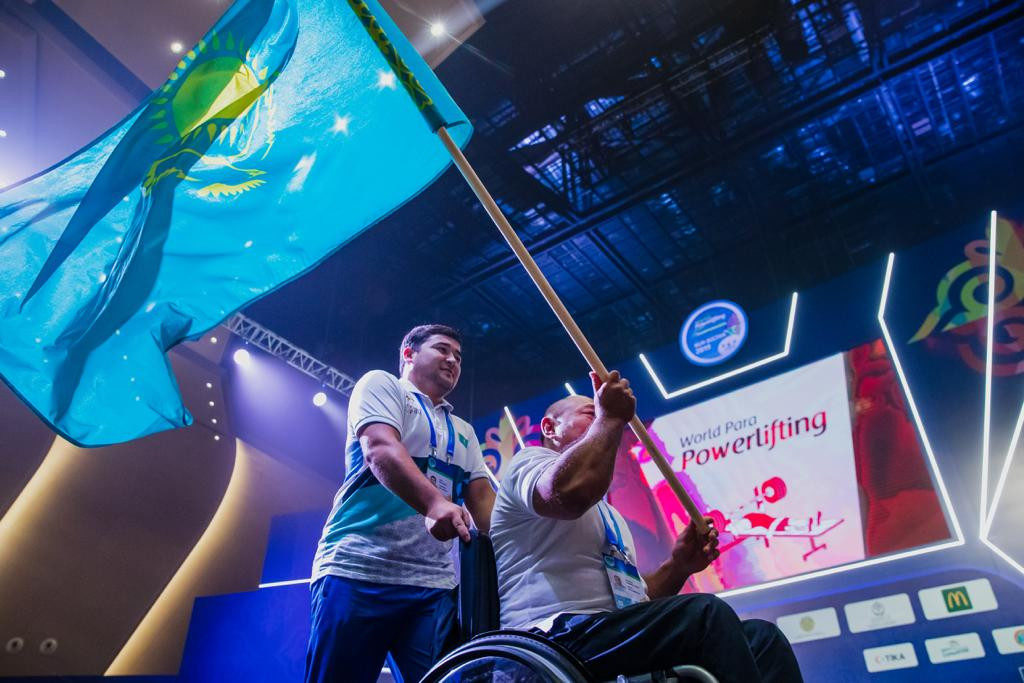 Powerlifters set a strong tone on the first day, with three-time Paralympic silver medallist Cui Zhe setting the first world record at the 2019 World Championships with a lift of 104.5 kilogrammes in the women’s up to 41 kilogramme event.

“I have worked hard in the last two months for a good result here. I could not have asked for anything more. It feels great. I am very happy that I could achieve my goal at this championship,” she told Paralympic.org.

Kazakh audiences will cheer for Raushan Koishibayeva, a Paralympic silver medallist with amputated legs, in the women’s up to 67 kilogramme event July 16. She hopes to perform better than in the 2017 World Championships, where she was fifth.

“I am proud that our country will host such a big event and I think that all of this will have a positive effect and help Kazakh Para sport to move forward,” she said to Paralympic.org. “I hope for a successful performance because these are home walls and there is double the amount of responsibility. But we will see. The barbell will single out the winner.” 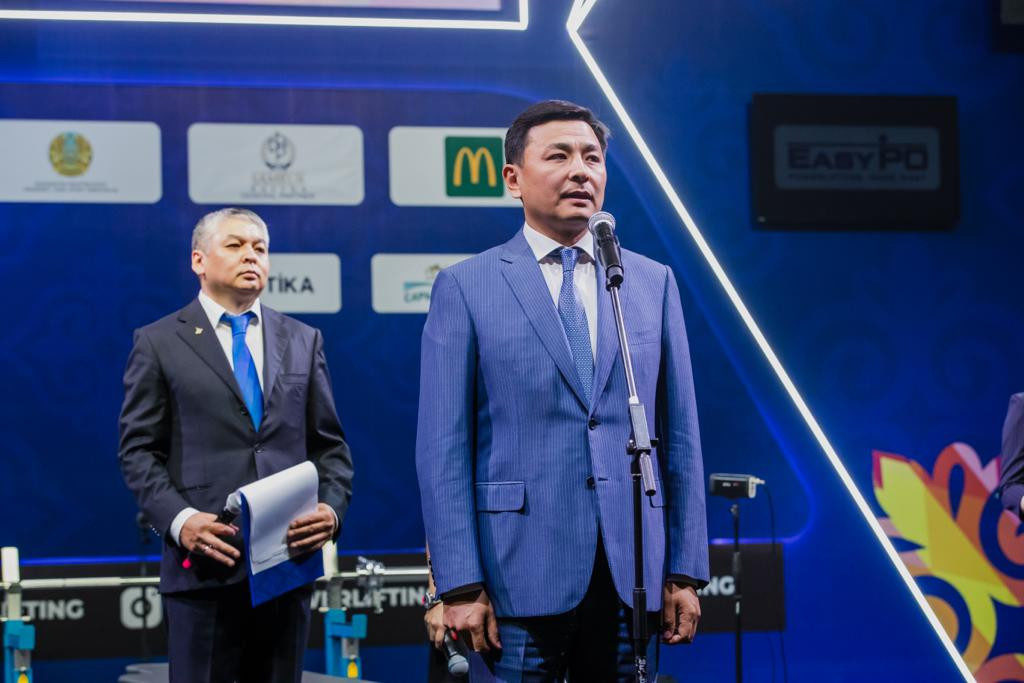 A key task in the national sports industry is to increase the share of the population engaged in sports to 30 percent by 2020, said Nur-Sultan Akim (Mayor) Altay Kulginov in his opening ceremony speech.

“Starting this year, people with disabilities have been able to access the Paralympic Training Centre for free,” he said of the centre that opened in July 2018 as part of the Tugan Zher (Motherland) state programme. 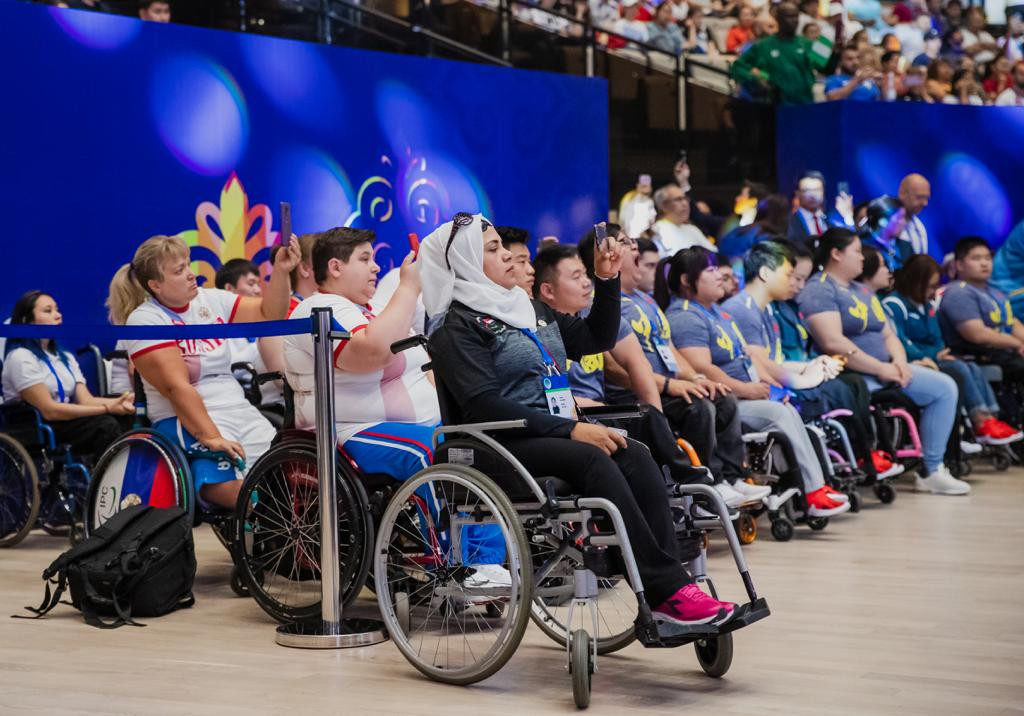 The event, in which athletes with physical and intellectual disabilities compete, is organised by the International Paralympic Committee (IPC) every four years. Held for the eighth time, it is an important stop for para-athletes’ qualification pathway to the 2020 Tokyo Paralympic Games.

“Paralympic sport is the most striking way to prove to people that, despite difficulties in life, people can make a significant contribution to their country’s development,” said the then Nur-Sultan Akim Bakhyt Sultanov at his Jan. 31 meeting with IPC President Andrew Parsons. “There is no greater pride than when the flag of Kazakhstan is raised at international competitions in which people with disabilities participate.”