By Nazira Kozhanova in Nur-Sultan on 9 July 2019

NUR-SULTAN – Celebrations began July 4 for the 2019 Day of the Capital celebration marking the 21st anniversary of the establishment of Nur-Sultan, formerly Astana, as the capital of Kazakhstan. 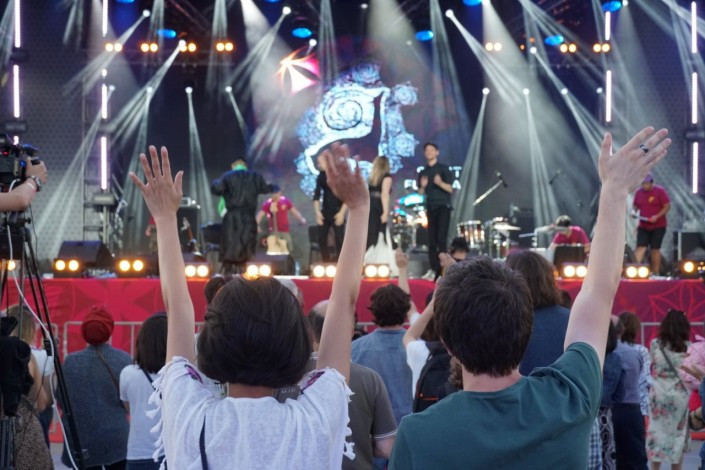 The events featured concerts, festivals, karaoke competitions and more than 100 other events that were attended by more than 450,000 people, reports Tengrinews.kz website.

The celebratory events started with the Shattyq international children’s competition. Children had a chance to showcase their singing, dancing and designing skills in this competition at the city centre square. Also, The Echo of Asia circus festival started July 4. It brought together 70 circus performers from 13 countries. This festival was free and attracted a large audience.

On July 5, celebrations started with the national flag raising ceremony, which signalled the official start of the celebration. The day was also marked by the beginning of The Spirit of Eurasia 2019 music festival that took place on the EXPO territory. This festival gathered musicians from all regions of Eurasia and the world who played music partially inspired by their heritage. Among the artists who played on the festival stage were Ak Dan Gwang Chil from South Korea, Childo Tomas from Mozambique and Spain, ZeMe from Latvia, Ashina from Kazakhstan and other artists.

The capital hosted a literature festival that gathered emerging Kazakh poets and writers. Readings of Abai (Kazakh poet), theatrical performances, books exhibition and other events took place during the festival. 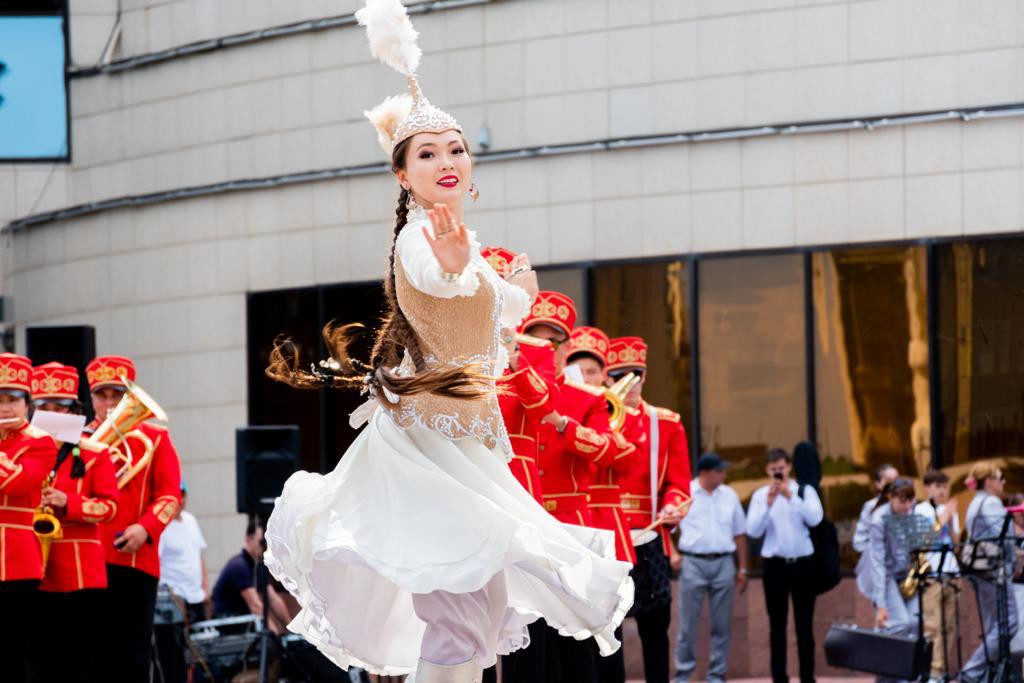 The celebrations took place not only in the capital centre but in more distant districts as well. The “Dumanda Saryarka” series of concerts was held in the Industrialnyi, Mezhdunarodnyi, Zheleznodorozhny, Prigorodnoye and Koktal-1 neighbourhoods. Kazakh pop stars and children’s entertainers also performed in the districts. 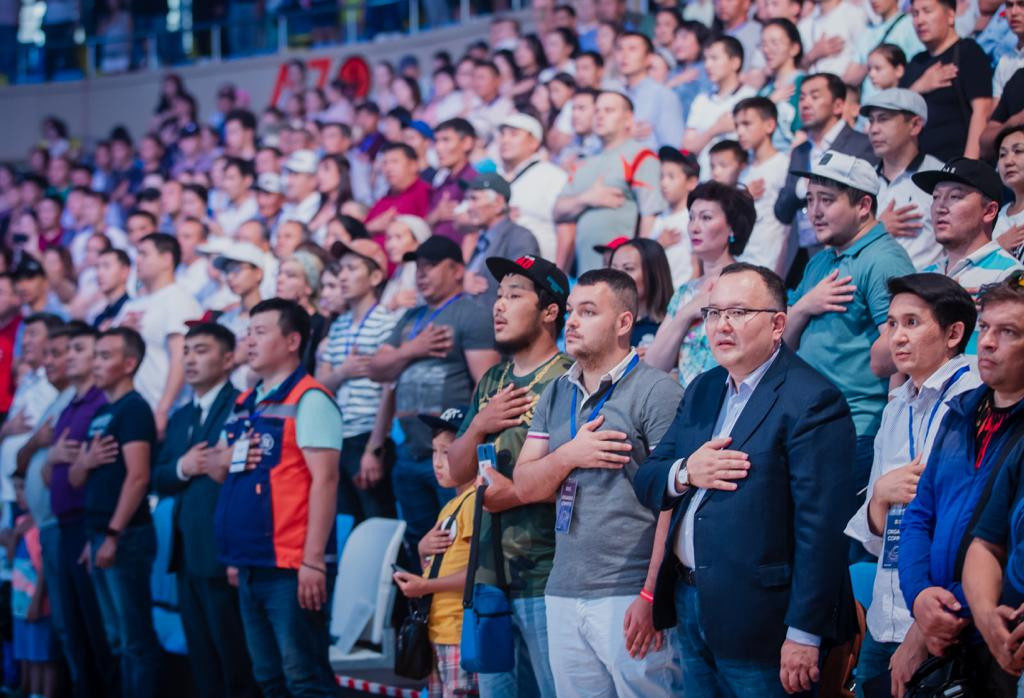 This year’s capital city day fireworks were cancelled due to the recent tragic explosions in the city of Arys, reported nur.kz. The number of celebratory events was three times fewer than a regular number with unused funds directed towards social projects. Also, all of the proceeds from tickets sales for the non-free events were directed to Arys disaster relief.