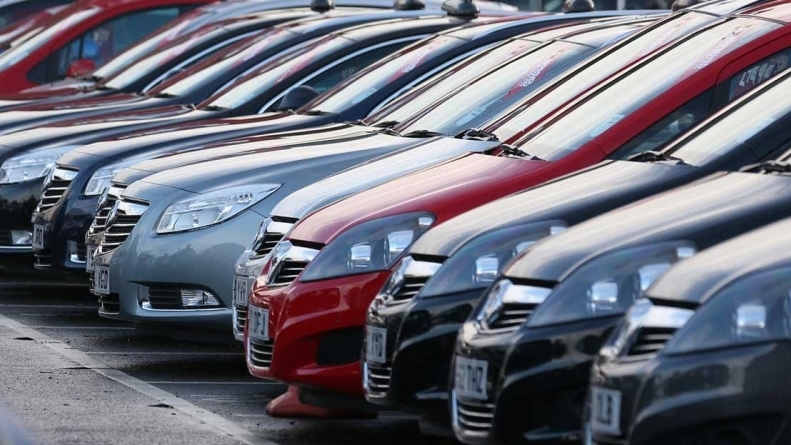 LADA continues as the leader in new passenger car sales. The company has sold 6,013 vehicles since the beginning of the year, a 28.1-percent increase.

Nine out of ten domestically-produced models sold were either LADA and Hyundai.