NUR-SULTAN – The Almaty Region tops many lists with its rich natural attractions, one of which is Burkhan-Bulak, Kazakhstan’s highest waterfall. It is located in the mountainous Jongar Alatau area in the Kora River gorge. 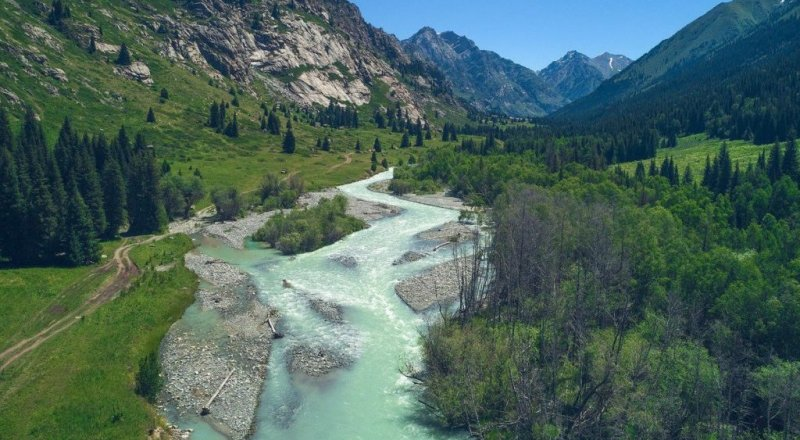 The waterfall is 168 metres long, 114 of which are visible, and rises to an altitude of 2,000 metres above sea level. Burkhan-Bulak is 70 kilometres from Tekeli and approximately 130 kilometres from Taldykorgan, the regional centre, according to eltourism.kz.

Burkhan-Bulak River, a right tributary of the Kora, originates from Jongar Alatau’s springs and moraine lakes. 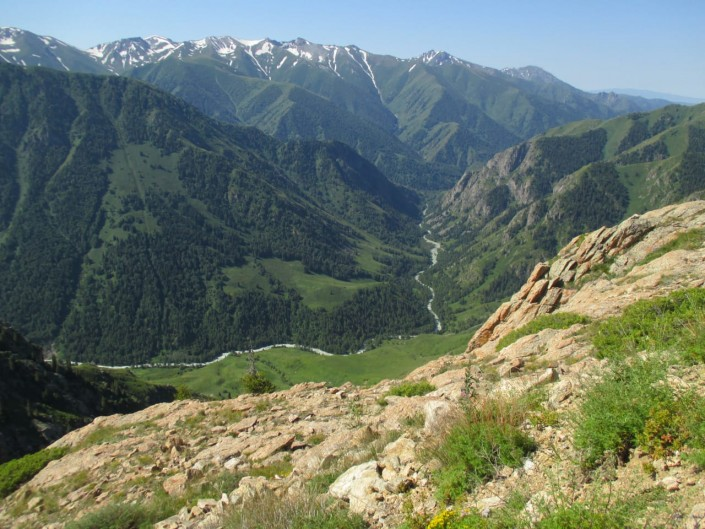 There is a hiking trail but no direct road from Tekeli to the Kora gorge, through which its namesake river flows. As a result, tourists must take the Oskemen highway to the road into Kapal village and drive into the mountains. The best options are to go with a guide who has already visited the waterfall and knows the road, use tourist agency services or ask locals.

Once on the road, the first thing tourists see is the gorge, a place that delights with the mountain ranges’ untouched nature. The gorge is spread over 90 kilometres and its depth in some places reaches nearly one kilometre. 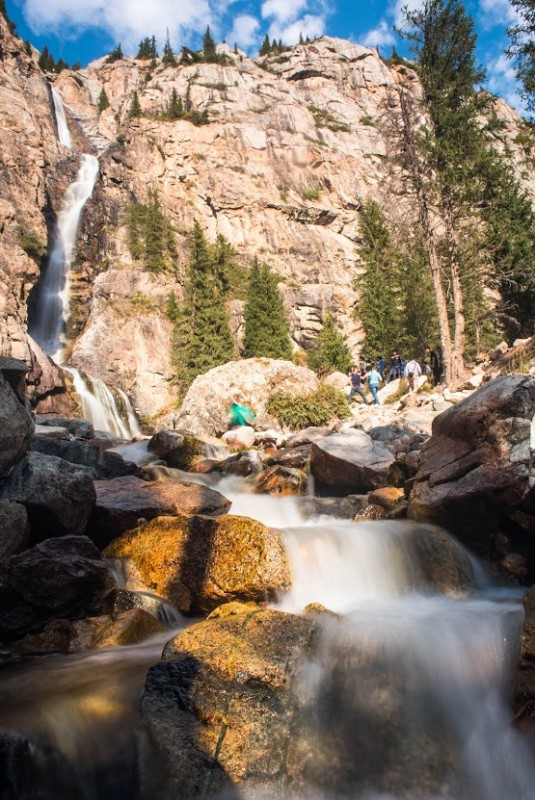 The waterfall is beautiful any time of the year, but the best time to visit is summer, when the warmer weather and melting glaciers give the tumbling water added strength. Although it is summer, the climate is cool and humid.

In winter, the temperature can drop to -40 degrees Celsius, freezing the waterfall and Kora River. Although it is more difficult to reach the area in such weather, the winter landscapes are as fascinating as the summer ones.

The place has many legends, one of which is the story of a mother and her son, Burkhan. According to lore, his mother wished for him to have a wife who was his equal, but he fell in love with a freedom-loving Kora from a rich family. When Burkhan’s mother learned of this, she forbade him to see the girl and locked him in a castle as a punishment, but he managed to escape from captivity and join her. The Kora River represents them being together after many years have passed. To complete the tale, a small, nearby river is known as Tears of a Mother.