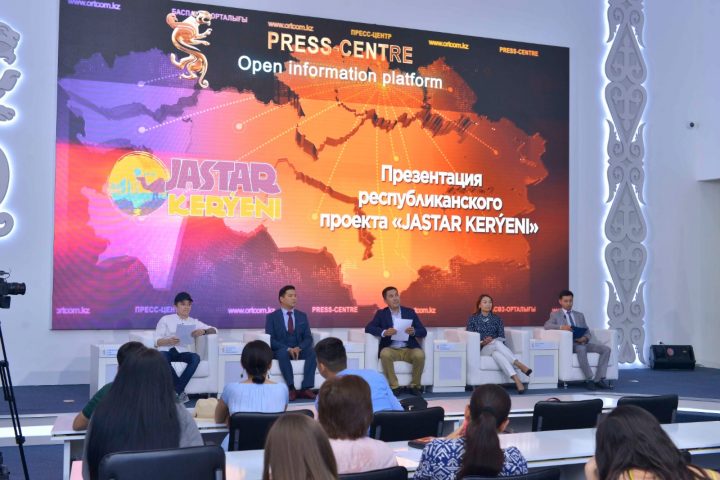 The millennials involved will gather in the capital that day to initiate the project. The programme will include a concert featuring local celebrities.

The following day, they will travel to the regions. The four-day trip will include visiting and promoting domestic tourist attractions and they will be accompanied by Tourism in Kazakhstan brand ambassadors selected from established Kazakh influencers.

After the trip, the participants will present an assessment in the capital. The influencers’ evaluations and recommendations will be included in devising tourist attraction policies.

“We want tourism to develop as much as possible; for that, we want to collect recommendations and give them to authorities and, later, state authorities are to take certain measures to improve the domestic tourism situation,” said Youth of Kazakhstan Congress Executive Director Tokhtar Bolysov at the July 17 Central Communication Service press conference.

The project is currently at the selection stage, with participants to be announced July 25.