NUR-SULTAN – Kazakhstan is attempting to create better conditions for oralmans (ethnic Kazakhs leaving in other states and returning to their historic motherland)) by improving the legislation concerning them and creating additional adaptation and integration centres, said Vice Minister of Labour and Social Security Akmadi Sarbasov. 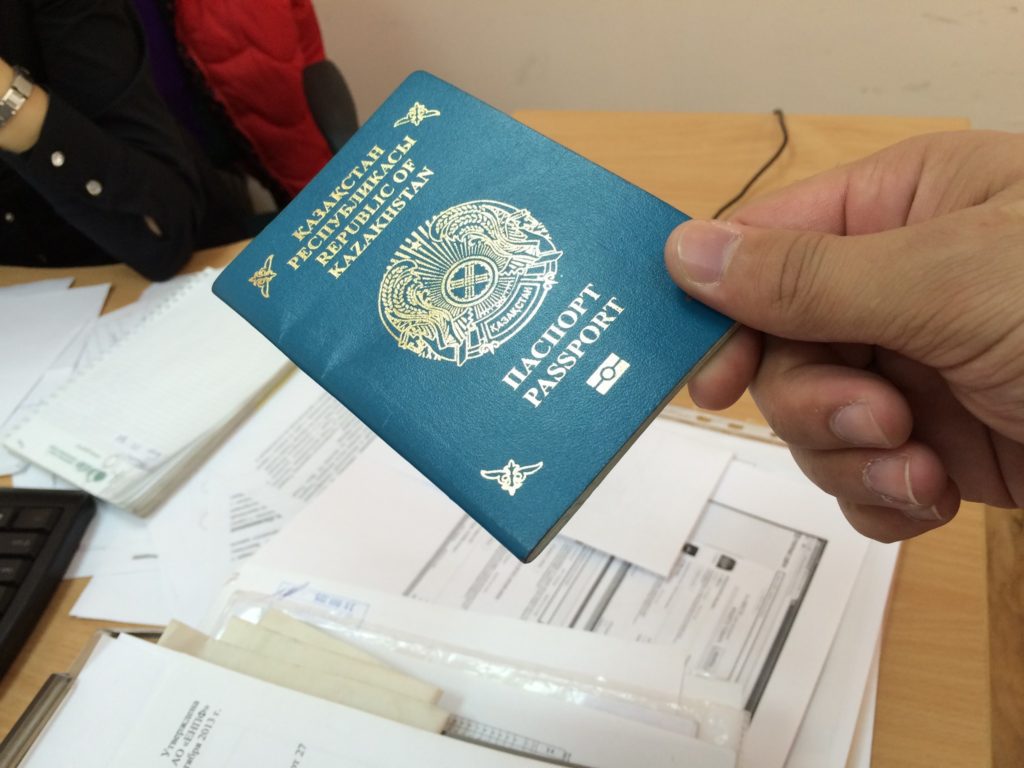 According to the current legislation, oralmans who want to apply for Kazakh citizenship must provide documents supporting the fact that they resided in another country before Kazakhstan established its independence in 1991. The current legislation excludes oralpersons born after that year and the amendment would tackle this problem by redefining the term.

“In this regard, the concept of oralman will be clarified in the new edition, according to which the main criterion will be the fact that the ethnic Kazakh was not previously a citizen of Kazakhstan,” said Sarbasov.

Oralmans will be able to apply for a residence permit and Kazakh citizenship simultaneously, as they require the same set of documents.

Oralman adaptations and integration centres will be created in the Akmola, East Kazakhstan, Kostanai, North Kazakhstan and Pavlodar regions. Three centres are currently operating in Karaganda, Shymkent and Aksukent village in the Turkestan Region.

According to the amendments, the ability to receive applications from citizens for inclusion in the regional quota for receiving immigrants would be assigned to employment centres. The competence currently belongs to employment coordination departments.

According to official data posted by Tengrinews.kz, 957,764 oralmans arrived in Kazakhstan from 1991-2016. Counting their descendants, as well as those who arrived without the help of the state resettlement programme, there are more than one million oralmans in the country, or 10 percent of all ethnic Kazakhs.

The highest number of oralmans reside in the Almaty, Mangystau and South Kazakhstan regions, as well as Almaty, the capital and Taraz.