By Dilshat Zhussupova in International on 6 July 2019 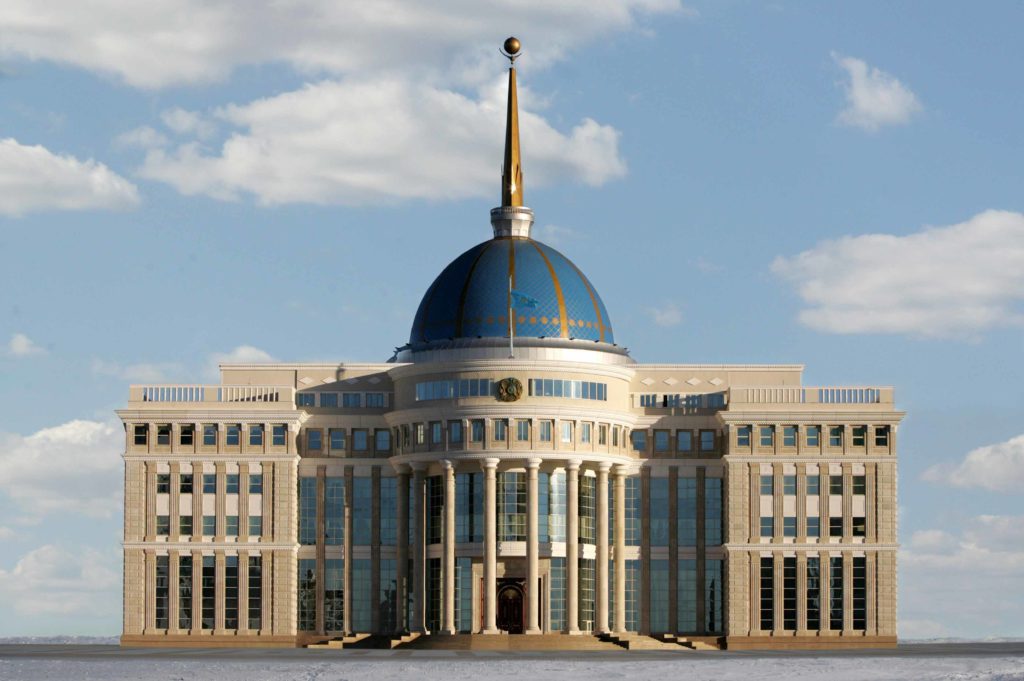 Nuclear weapons, unlike chemical weapons, biological weapons, anti-personnel landmines and cluster munitions, are not comprehensively and universally prohibited. The treaty is the first legally-binding international agreement to comprehensively prohibit nuclear weapons, prohibiting their development, testing, production, stockpiling, stationing, transfer, use and threat of use, as well as assistance and encouragement to the prohibited activities.

One and a-half million people suffered from the 456 nuclear tests conducted over 40 years at the Soviet Union’s Semipalatinsk Test Site and many still live with the aftereffects. The country’s anti-nuclear movement, formed in 1989, gained global support and led to the closure of the site. A key figure in the movement and now The ATOM Project Honourary Ambassador, artist and activist Karipbek Kuyukov, delivered a powerful plea to ban nuclear testing at the Sept. 6 session of the United Nations General Assembly and received the Nuclear-Free Future Award Oct. 24 from the Franz Moll Foundation for the Coming Generations.

“It really was an honour to participate in the anti-nuclear movement, having been born in the village called Yegindibulak, located 100 kilometres from the Semipalatinsk Test Site,” he said at a Feb. 26 documentary screening of “Where the Wind Blew” commemorating the Nevada-Semipalatinsk International Anti-Nuclear Movement’s 30th anniversary. “I remember seeing students going around with plain A4 papers collecting people’s signatures to demand the closure of the test site and, when visiting the movement’s offices, seeing these stacked papers with signatures reaching the office ceiling.”