By Dilshat Zhussupova in Nation on 19 July 2019

NUR-SULTAN – National and local officials hope to finish by Aug. 1 the most important repairs to the town of Arys, which was heavily damaged June 24 by a large explosion at a munitions warehouse nearby, Prime Minister Askar Mamin announced July 11 during a visit to the Turkestan Region. 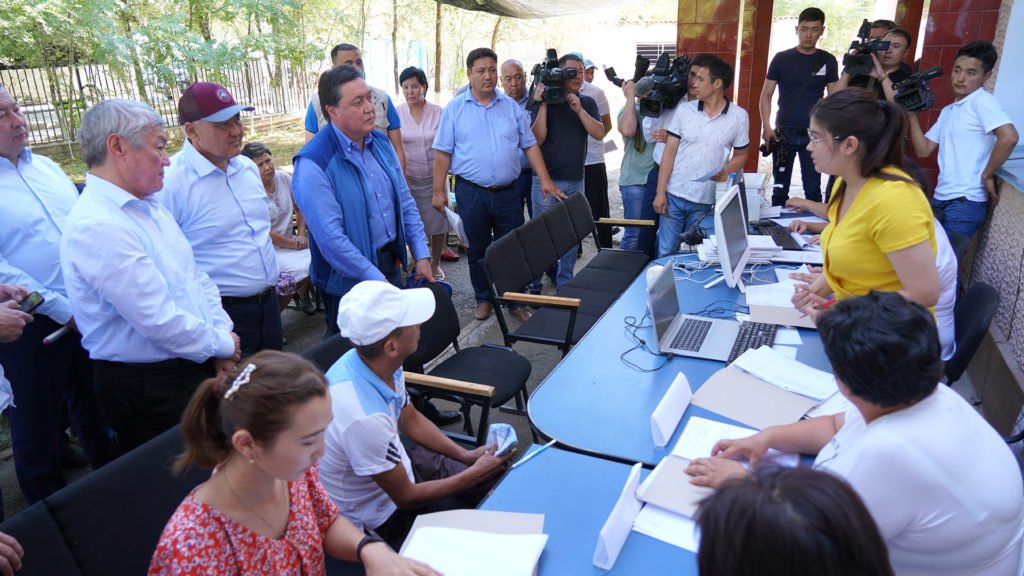 The explosion and resulting fires killed two soldiers and a civilian and caused widespread damage, reported the Ministry of Defense and Ministry of Internal Affairs’ Emergency Situations Committee.

The warehouse fires were contained by firefighters, and the preliminary cause of the explosion was found to be a violation of fire safety rules during warehouse construction and restoration. 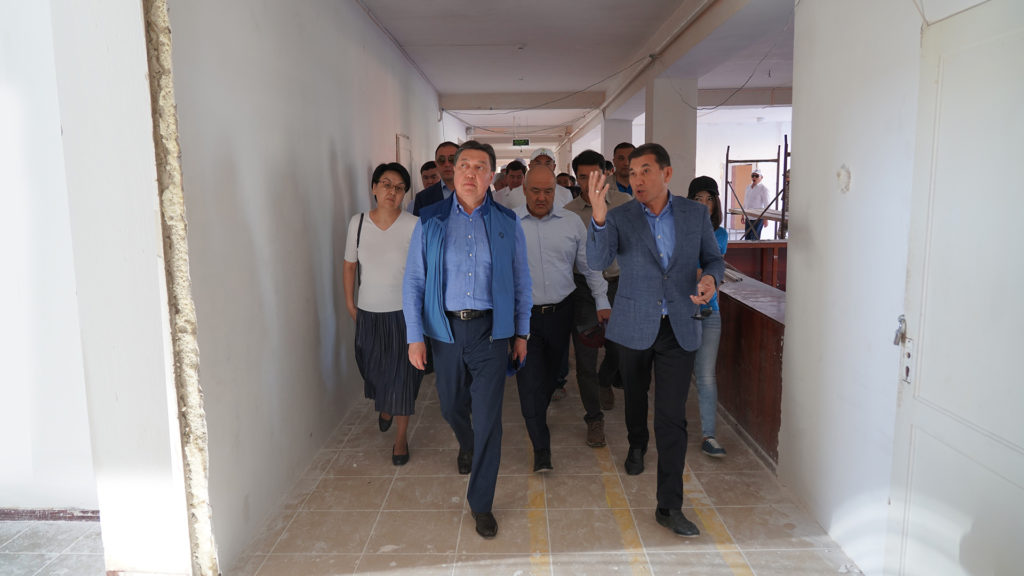 Mamin inspected the progress in restoring residential buildings in Koktem-1 and Koktem-2, kindergartens, schools, railway stations, hospitals and a public service centre during his visit, reported Primeminister.kz. He called for the timely restoration of infrastructure so that educational facilities, for example, would be ready for the start of the academic year in September. 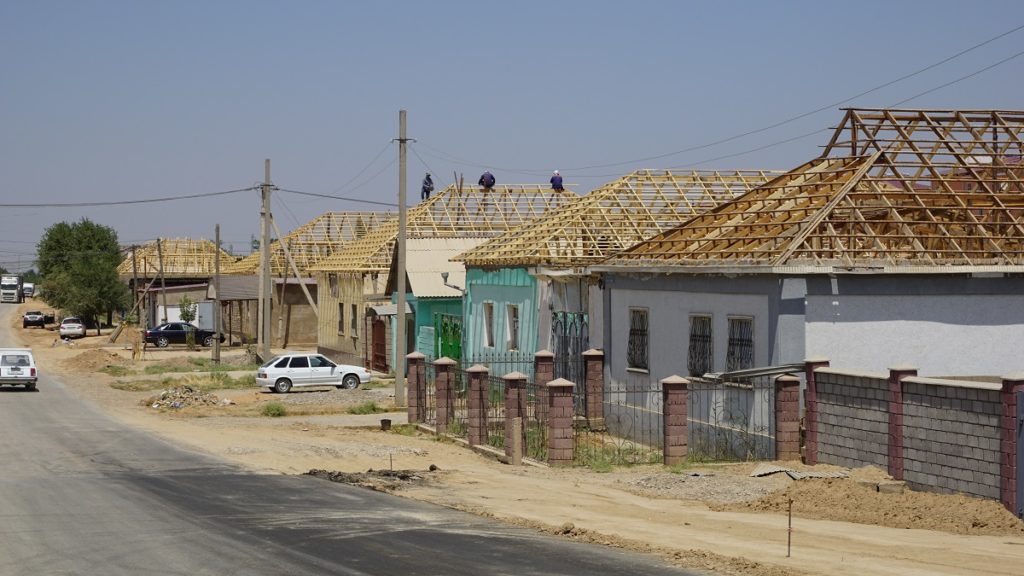 Eighty-five percent of houses in Arys were damaged after the explosion at the warehouse, said First Vice Minister of Industry and Infrastructure Development Kairbek Uskenbayev. As of July 18, 1,469 houses in Arys have been repaired, while another 4,698 houses are under repair by more than 6,868 builders and 207 construction companies, according to the Committee on Construction and Housing. Approximately 100 to 250 houses are being repaired daily to meet the Aug. 1 deadline set by President Kassym-Jomart Tokayev.

Approximately 70 percent of the military arsenal in Arys, which included artillery, ammunition, grenades and anti-tank and anti-aircraft guided missiles, was destroyed by the explosion and fires. The remaining munitions will be relocated.

The explosions also forced a four-day evacuation of all of the town’s 45,000 residents. Eight-hundred pensioners and veterans and 4,000 children from Arys will also be given the opportunity to rest in holiday homes and summer camps, respectively, elsewhere in the country until August.

Disaster relief to Arys came from citizens around the country as well as from the newly formed Turkestan Corporate Fund for Social Development, Nur Otan Party’s “We are United with Arys” campaign for humanitarian aid, StartTime’s crowdfunding campaign, ticket sales from the July 6 capital day celebrations and government officials’ June 25 salaries. The Turkestan Corporate Fund for Social Development gathered more than 1.65 billion tenge (US$4.3 million) in donations as of July 9, reported the Turkestan Region Akimat.