By Aidana Yergaliyeva in Nation on 19 July 2019

The National Council is an advisory body to the President and will make public policy recommendations after broad discussion with representatives of the public, political parties and civil society.

The National Council also includes commissioners for human rights in Kazakhstan, for children’s rights and the ombudsman for the protection of entrepreneurs. A full list of members can be found on the Akorda (presidential residence) website.

“We can say (they are) leaders of public opinion. That is, according to the composition of the National Council, we see that these are all the people that have been very active in Kazakh platforms in recent years. It can be in social networks, platforms for dialogue, expert communities. That is, people with a very active civic stand. The National Council of Public Trust is a kind of permanent dialogue platform,” Kazakhstan Institute for Strategic Studies International Studies Department Head Assel Nazarbetova told 24.kz.

The council selected its members “taking into account how long they were engaged in the actualisation of certain problems,” said Karin at a July 17 press briefing. 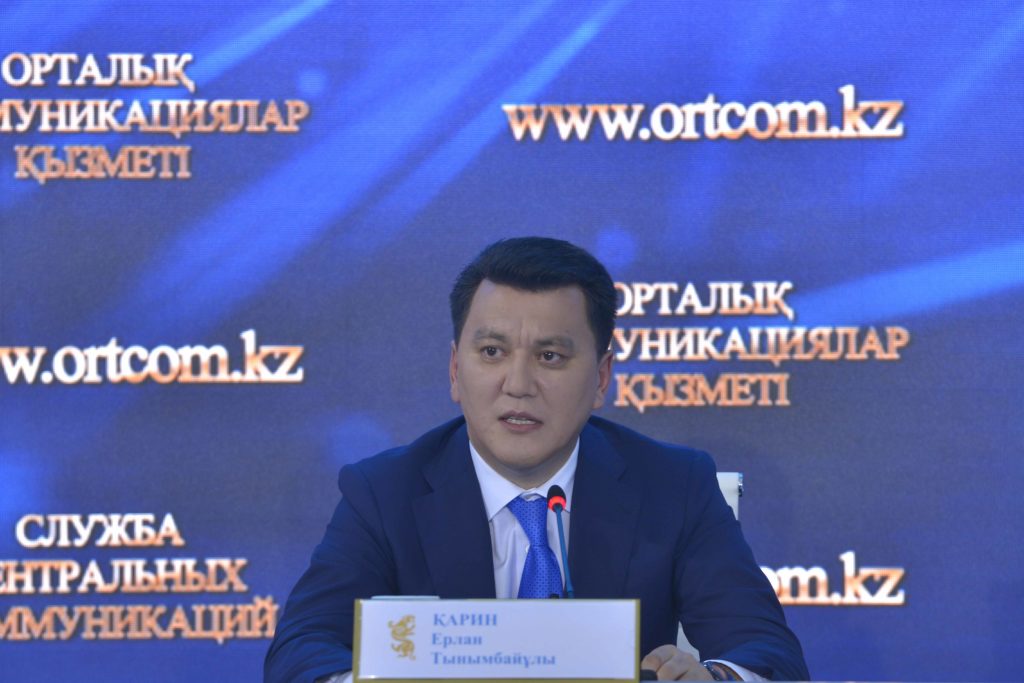 “We have a lot of so-called situational leaders who appear today, raise some questions, and tomorrow they disappear abruptly from the informational, social and political field. We cannot rely on them,” Karin added.

The council membership is a community service and its members will not be paid.

The members will form working groups to discuss issues and proposals and send recommendations directly to the President. The final format of the council’s activities is still being established.

“Working groups will be formed in different directions… What directions these will be will be clear at the end of the first meeting (in August),” said Karin. The council will meet three times per year.

“Representatives of public councils under local authorities will also be invited to meetings of the National Council. This will allow us to consider the issues under discussion both on a national scale and in the context of the vision of individual regions,” he said.

By the decision of the chair, the National Council may also include representatives of public councils at the national and local levels, as well as other persons.

Tokayev promised to form the Council during his June 12 inauguration address.

“I am convinced that members of the National Council, prominent public figures will make a significant contribution to the country’s modernisation. This is a very important task,” wrote the President July 17 in his Twitter account.