By Aidana Yergaliyeva in Business on 10 July 2019 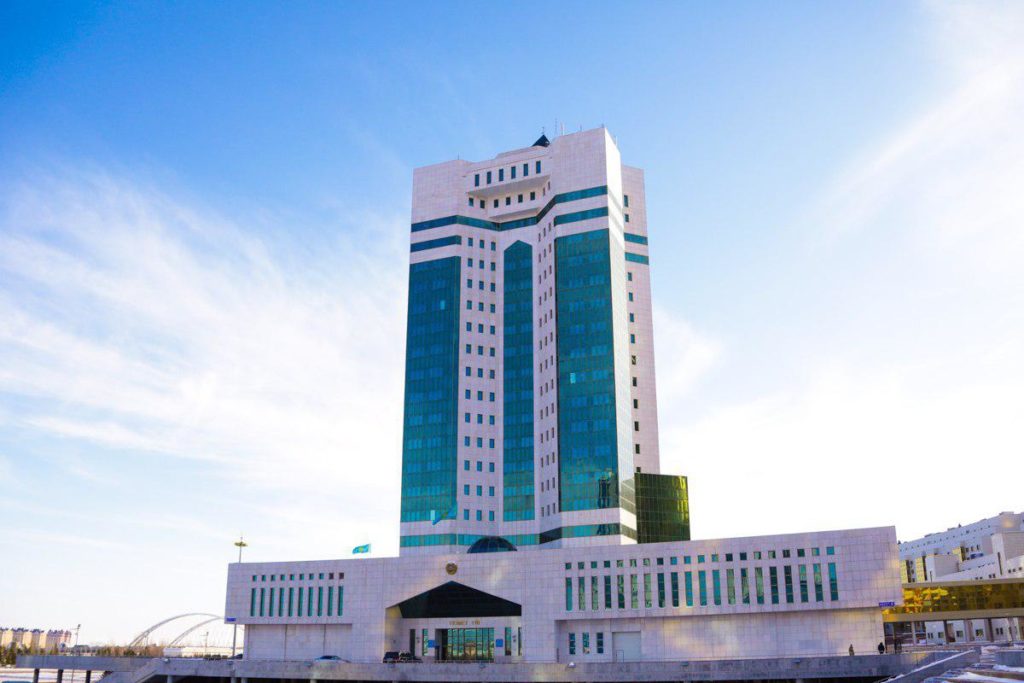 Of these, banks approved 92 projects for 41 billion tenge (US$106.6 million) and took 166 projects worth more than 280 billion tenge (US$728.1 million) under consideration. Among the approved projects, 29 will create new industries and 63 will expand existing production, reported Deputy Prime Minister Zhenis Kassymbek.

“The implementation of these approved projects will create about 2,000 jobs and increase tax revenues by 6.6 billion tenge (US$17.16 million),” said the deputy prime minister.

“Developing the economy of simple things, we solve the problems of SMEs (small and medium-sized enterprises) development and employment, creating new jobs,” said Prime Minister Askar Mamin. “All this has a positive effect on the development of the economy.”

The government will monitor business participation in the programme through credit advisory services established in all 17 regions, as well as deputy region akims (governors) as co-chairs in the regional project offices. The government decree on the second package of amendments was adopted June 28.

“The adoption of this resolution will allow supporting about 440 business projects in the amount of 162 billion tenge (US$421.3 million). The implementation of these projects is expected to create more than 5,000 jobs and ensure an increase in tax payments amounting to 3.5 billion tenge (US$9.10 million),” said Kassymbek.

In addition, Mamin instructed the government to examine allocating funds to increase subsidies to replenish working capital of projects in the agro-industrial complex.

The prime minister is also calling upon regional akimats (administrations) and holding managers to get involved in increasing the share of local content in the procurement of goods and services of the economy of simple things.

“The programme of developing the economy of simple things is an important tool to develop entrepreneurship and provide employment. All projects are implemented in the regions,” said Mamin.

Developing the economy of simple things addresses instructions from Kazakh President Kassym-Jomart Tokayev on the diversification of the economy that he gave during business trips to regions. This also addresses instructions from First Kazakh President Nursultan Nazarbayev’s Oct. 5 state-of-the-nation address to increase domestic production of consumer goods.