By Aidana Yergaliyeva in Business on 18 July 2019 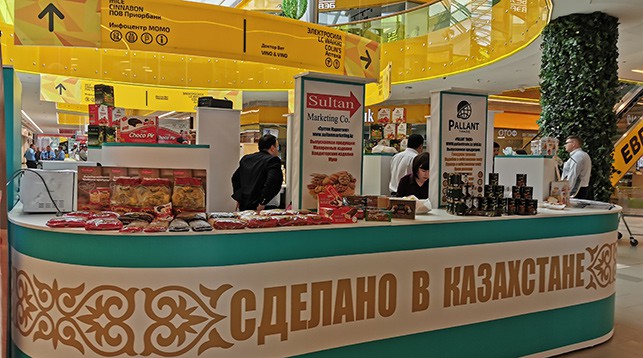 “Kazakhstan and Belarus have long been linked by strong economic and cultural ties. Today is the next step in the development of our friendly and partner relations, as we are presenting our food products on the Belarusian market for the first time. Here are the six largest food producers from different parts of Kazakhstan who produce only natural and useful products,” said deputy head of mission at the Kazakh Embassy in Belarus Bekmurat Yuldashev, reported bnews.kz

The countries are connected by more than 70 bilateral documents that form a solid legal basis for trade and economic exchange. In 2018, trade turnover between the countries reached $895 million, a 30-percent annual growth. The council organised the exhibition to introduce Kazakh manufacturers to the Belarusian people, create new partnership agreements and, as a result, increase trade turnover. 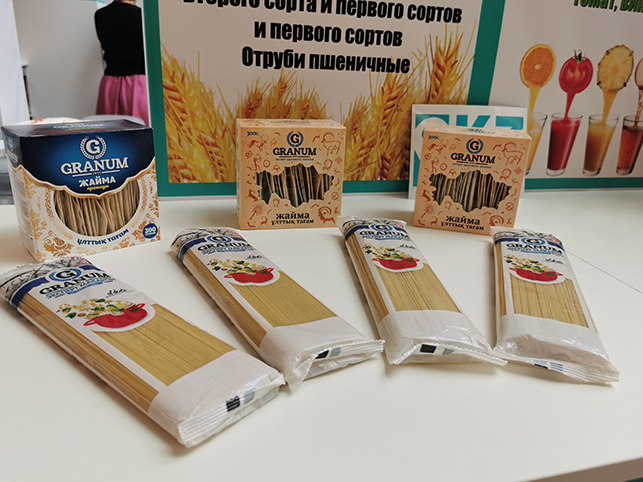 At the meetings, Kazakh producers reached agreements with representatives of Belarusian trade networks and distributors such as Radzivillovsky. The supermarket chain, with 29 stores and four restaurants, showed interest in purchasing the entire proposed line of Kazakh food products. The parties agreed on delivery of a pilot batch. 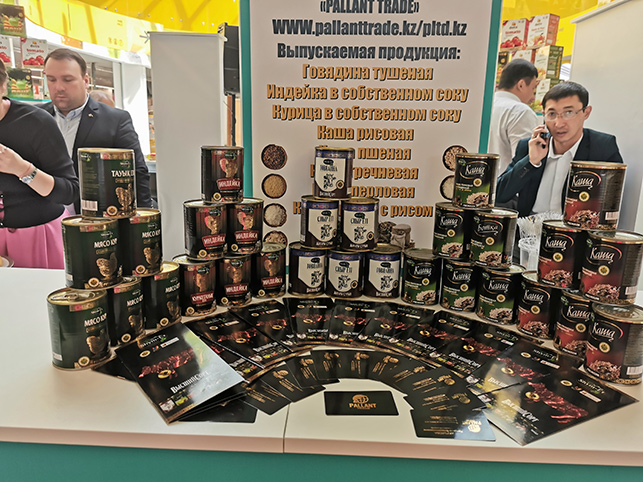 Belarusian Hippo hypermarkets also expressed interest in becoming the first network to import Kazakh products. Hippo has determined Kazakh flour, pasta and natural juices would be the most desirable goods.

The Kazakh Foreign Trade Chamber and Atameken National Chamber of Entrepreneurs organised the meeting and exhibition as a part of the state programme to support and promote Kazakh exports. The programme seeks to increase non-oil exports and the number of exporters. 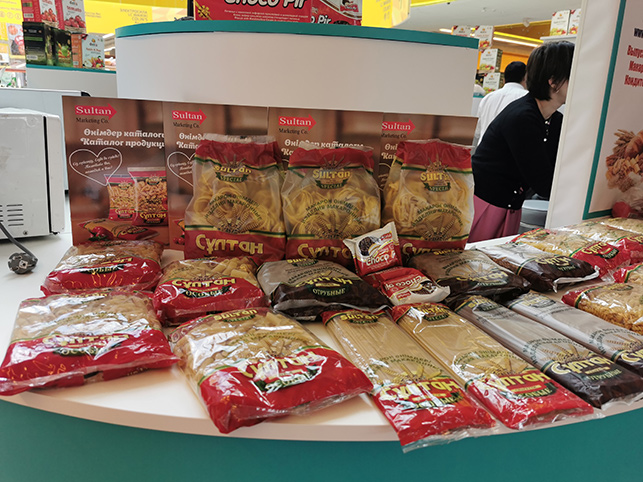