By Staff Report in International on 29 July 2019 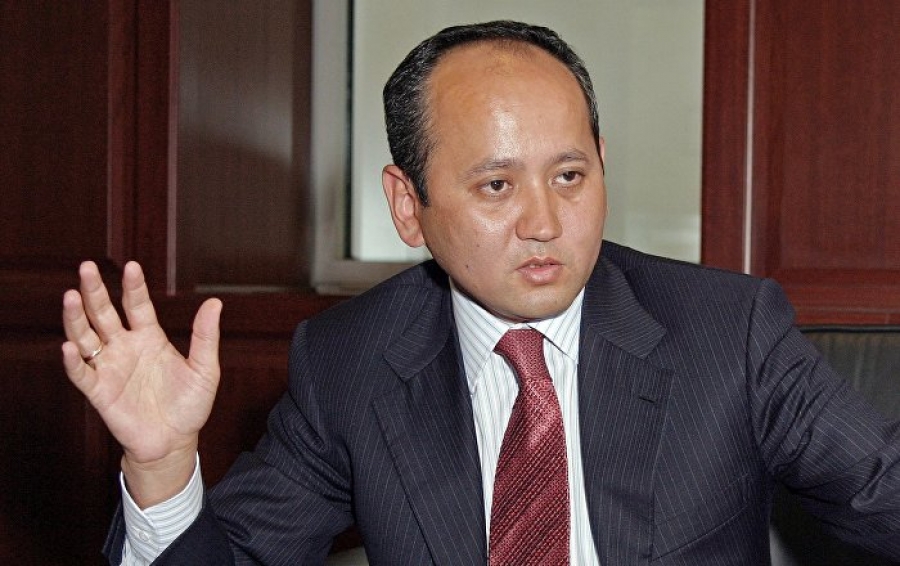 The ruling was extended on Ablyazov’s detention to 22 months July 16 for the contempt of court decision rendered in February 2012.

The detention instructs police and court personnel to arrest and deliver Ablyazov to prison to serve his sentence if he enters the United Kingdom. The document is valid for two years, after which it is extended for another term.

The main arrest warrant was issued Feb. 16, 2012, as Ablyazov reportedly gave false testimony, submitted false documents through which bank assets and transactions were hidden from the court and did not appear at the court hearings. As a result, the court issued the sentence for contempt of court.

The decision to imprison Ablyazov is aimed at forcing him to abide by court orders by fully disclosing all of his assets, stopping any actions with regard to those assets and returning all assets that have already been implemented by the defendant in violation of the court order, the bank explained.

Ablyazov fled England for France before the court decision could take effect, where he was later arrested by the police who acted on an Interpol arrest warrant. He is believed to still reside in France.

U.S. Magistrate Judge Katharine Parker said Ablyazov was “less than forthcoming” July 3 in a court-ordered deposition in France, during which he claimed not to remember his own phone number and whether he used an accountant since fleeing Kazakhstan in 2009.

“Ablyazov’s recalcitrance is particularly troubling given that the missing evidence goes to the heart of his defences… Such failure to provide the evidence is intentional,” said Parker.

She confirmed the court has not yet received any documents from Ablyazov, although he argued that his lawyer in New York is able to provide them. Parker also warned Ablyazov about hiding any evidence in his defence, which could confirm the criminal organisation’s international status.

Ablyazov was accused of embezzling BTA Bank finances from 2005-2009. The total damage is estimated to be at least $6 billion. The Kazakh Specialised Inter-District Criminal Court judge sentenced Ablyazov in absentia June 7, 2017 to 20 years in prison, while a later court decision found him guilty in ordering the murder of his former partner and predecessor as chairman of the board of BTA Bank, Yerzhan Tatishev.