NUR-SULTAN – Fifty-seven projects with foreign capital and worth $5.1 billion will have created more than 10,000 jobs in Kazakhstan by the year’s end, said Kazakh Invest Deputy Chairman Rustam Issatayev at a press conference in the capital. 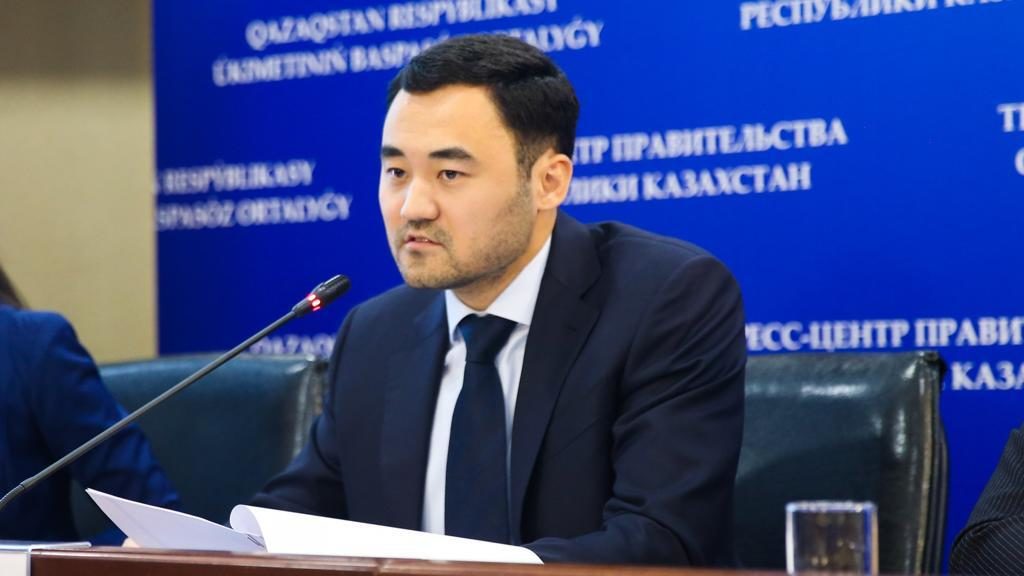 This year, Kazakh Invest plans to support the commissioning of 30 projects with foreign capital worth $2 billion. Forty percent of these projects centre on the new sectors of the economy, such as renewable energy and information technology. For example, $680 million will be invested in power plants this year. Production capacity will be 400 megawatts for solar power plants, 90 megawatts for wind power plants and 25 megawatts for hydropower plants.