By Nazira Kozhanova in Business on 26 July 2019 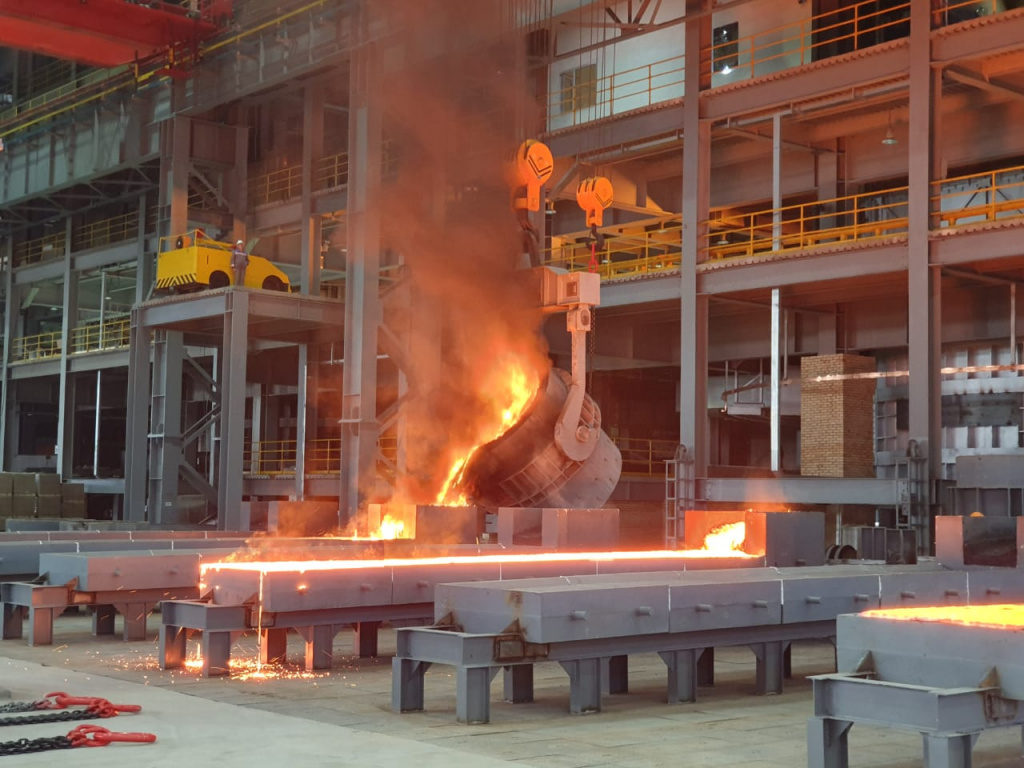 The plant’s primary product is a high-quality ferrosilicon (FeSi75), which is the key element in steel production and alloying.  At the first production stage, the plant is set to produce 180,000 tonnes of fully export-oriented ferrosilicon per year, gradually increasing up to 240,000 tonnes per year.

A key feature of the plant is in minimising the negative environmental impact of ferrosilicon production, as the plant uses gas cleaning systems and electric energy.

The main share of ferrosilicon will be exported to Russia, Turkey, South Korea, the United States and the countries of the European Union.

At the construction stage of the plant, more than 1,500 new jobs were created. While operating, the plant will provide 350 jobs at the first stage and up to 550 jobs at the second stage.

The plant’s second stage of production will allow Kazakhstan to be listed among the top five largest producers of ferrosilicon.

The total cost of the project by the YDD Corporation is more than $94 million. The project was funded by Kazakh private funds and European investors, with the attraction of debt financing from the Kazakh Development Bank within the framework of the Kazakh State Programme of Industrial and Innovative Development. 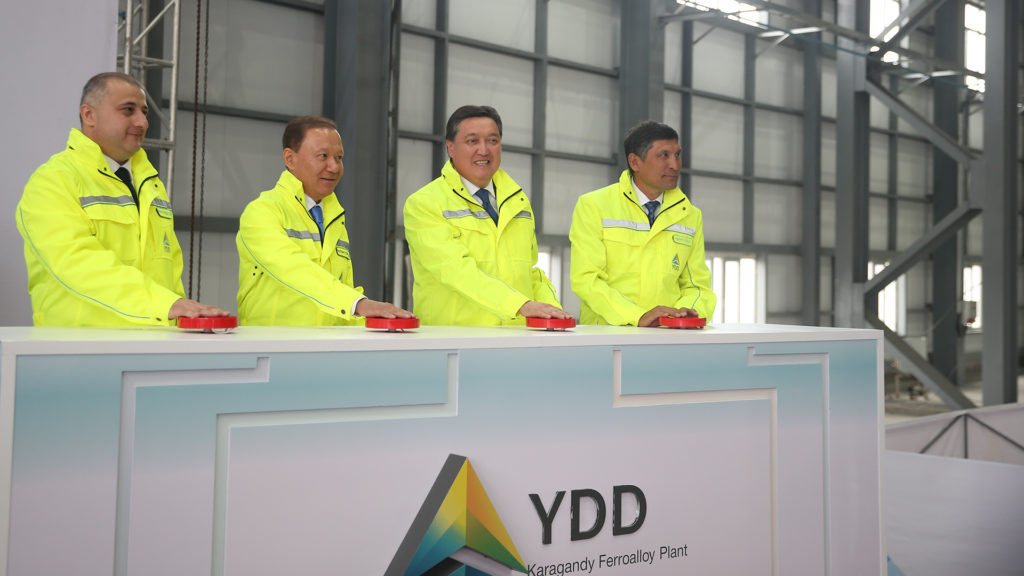 “In the Karaganda Region, work to diversify the industry, modernise the backbone enterprises and attract investment continues”, Mamin said.

He stressed that 93 percent of all attracted investments are private, half of which are foreign. Overall, there are 35 new large-scale investment projects, worth over $1 trillion, which are being implemented in the region, with 17 of them with foreign investors’ participation. The region’s investment growth in the first half of 2019 was 72 percent. 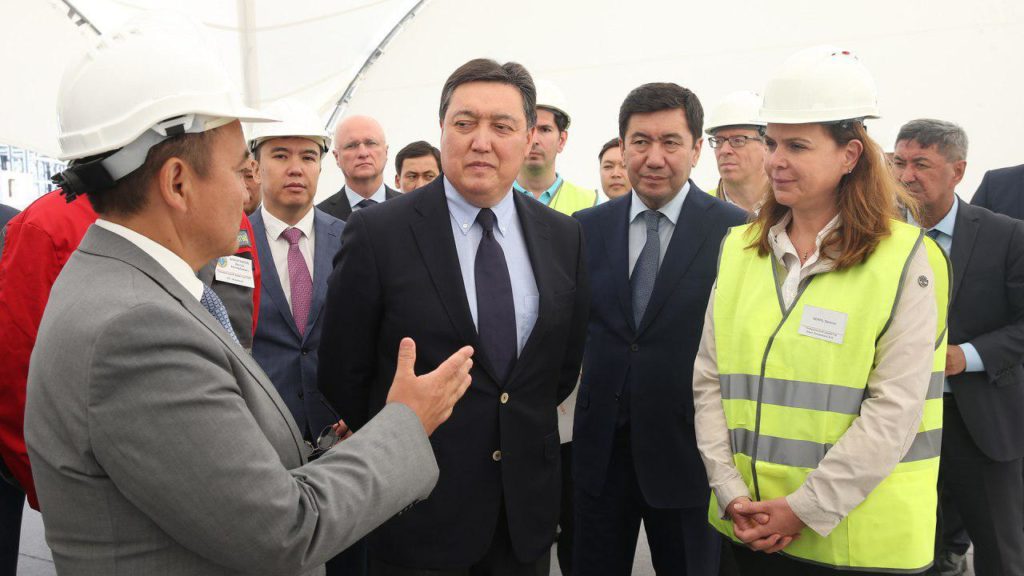 During his trip to the Karaganda Region, Mamin visited the cathode copper plant, the processing and enrichment of lead-silver ore plant and the mining and processing complex. Mamin also inspected the SES Saran solar power station, launched in January, and the reconstructed northern and eastern bypass of the Karaganda city road.