By Aidana Yergaliyeva in Nation on 13 July 2019 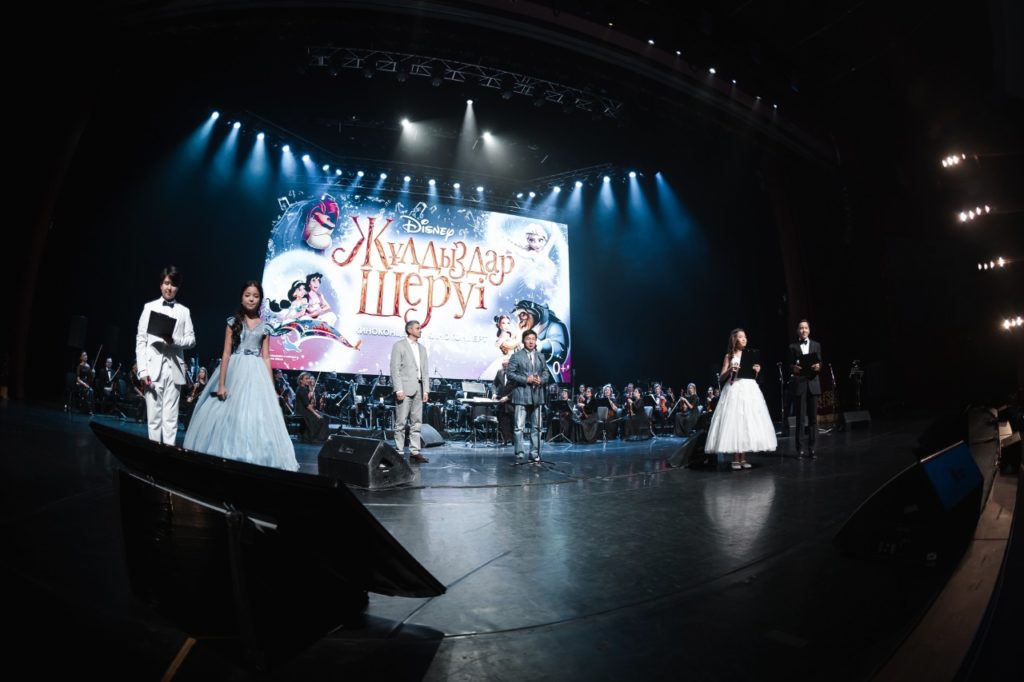 Almaty is now on the list of cities with an official Disney Concert license, reported the Nur Otan Party press service.

“Today, for the first time, we heard the voice of the best Disney songs in the state language performed by our artists. This is our gift to children for Capital Day. I want to thank Walt Disney CIS (Commonwealth of Independent States) in the person of Igor Makarov, who came to us with his family. Music is what brings kindness, patriotism, a sense of justice and respect for others in children,” said Bauyrzhan Baibek, honorary member of the Bolashak Corporate Foundation Board of Trustees. 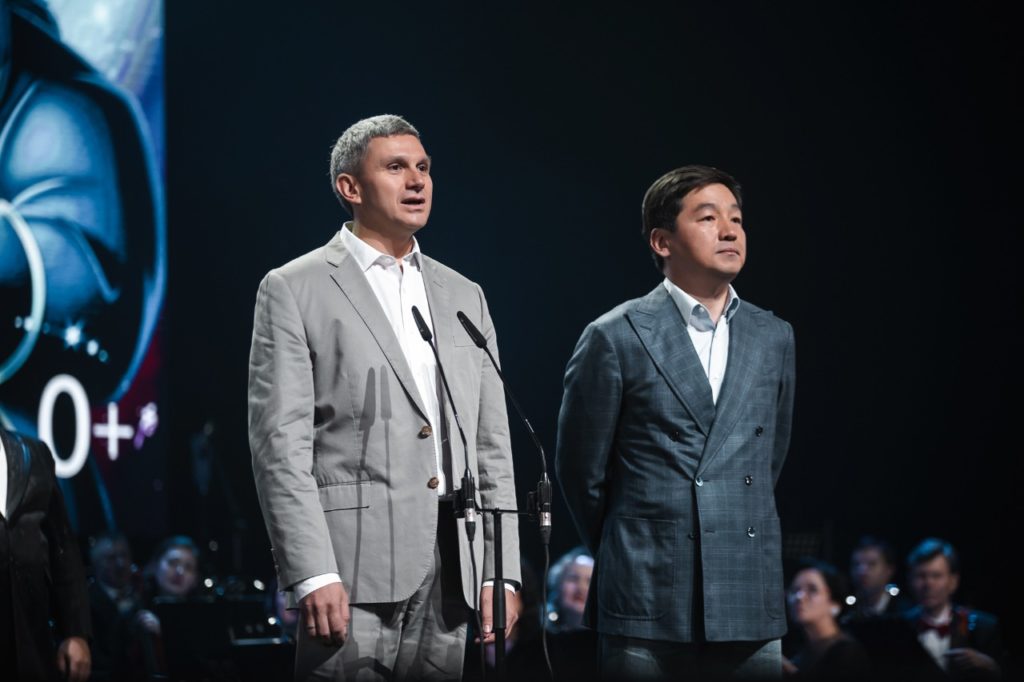 This programme included 22 compositions from animated features “Aladdin,” “Beauty and the Beast,” “Frozen,” “The Lion King,” “The Little Mermaid,” “Mulan” and “Pocahontas.” 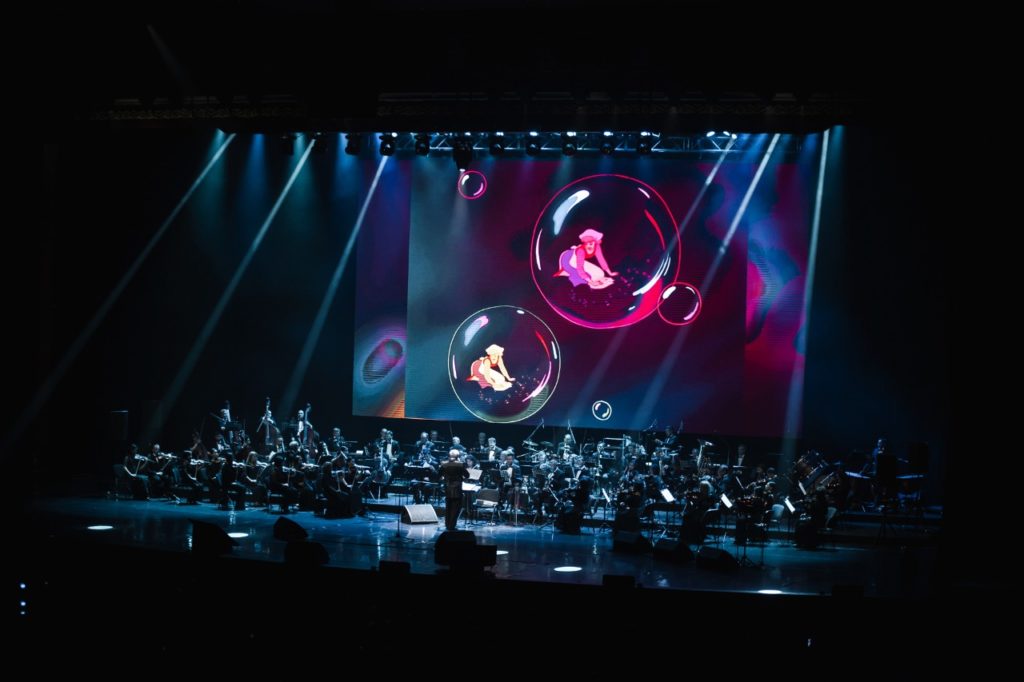 All funds collected will be donated to the Bolashak Foundation’s Every Child Is Worthy of School social project. The venture has opened 20 inclusive education offices in the capital, Aktau, Almaty, Atyrau, Kyzylorda, Pavlodar, Petropavlovsk, Shymkent and Uralsk, providing an opportunity for 248 children with autism and other neurological conditions to attend school.

Bolashak plans to open an additional 20 offices this year in the Akmola, Aktobe, East Kazakhstan, Karaganda, North Kazakhstan, Pavlodar, Turkestan and Zhambyl regions. The initiative has also received support from the Nur Otan Party as a part the Kedergіsіz Keleshek (The future without boundaries) national project.

The Bulat Utemuratov Foundation opened the Asyl Miras autism centre July 5 in Shymkent, the seventh centre in the country to help children with autism spectrum disorders. All services are provided free of charge.