NUR-SULTAN – Thirty billion tenge (US$78.3 million) will be invested in the next four years in infrastructure projects at Alakol Lake, a popular beach vacation destination between the East Kazakhstan Region and Almaty. A working group was created to plan and monitor the projects. 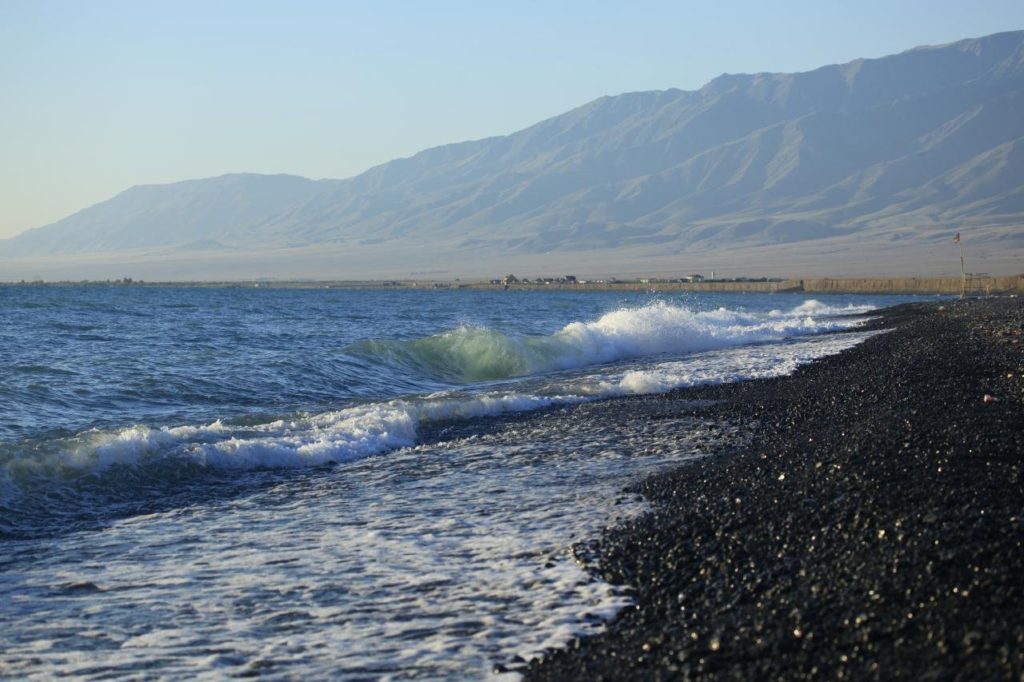 The area’s approximately 175 recreation centres and two hotels cater to different budgets, from 5,000 tenge (US$13) per night hostels to luxury accommodations.

To control coastal erosion, ensure safe access and protect the coastline, breakwaters will be installed every 100-150 metres along two kilometres of the shoreline. A water supply system, water intake facilities and sewage treatment network will also be built. A 110 kW-capacity power transmission line from Makanchi village to Koktal will ensure stable electricity supply.

An airport opened in Usharal village in 2017, making Alakol Lake more accessible for tourists. Flights are operated from Almaty, the capital and Taldykorgan with fares partially subsidised by the government.

The airport runway will be renovated, with officials recently completing the design specifics and estimates. The changes will allow aircraft to take off and land from two directions and increase the runway length to 2,100 metres and width up to 45 metres. The alterations also envision installing high-intensity lights and constructing a new terminal with a capacity of 70 passengers per hour.

“We have invested a lot of resources to develop the coast in the past two years. In the next four years, we will invest more, so that not only locals, but also foreigners will come here and enjoy their vacation,” said Akhmetov.

Officials will study the Austrian experience to build a year-round recreation and health centre in Alakol to make use of the lake’s mineral and healing waters. He noted the road connecting Ust-Kamenogorsk, Kalabatau village, Semei and Ayagoz village remains a problem, promising to finish reconstruction in two years.

“In 2018, businesses paid 67.5 million tenge (US$176,232) in taxes to the budget. This year, the sum is expected to reach 100 million tenge (US$261,085), which is 148 percent more than last year. But there are still cases when businesses submit incorrect information about their revenues, subsequently evading taxes,” he said.