NUR-SULTAN – Kazakh chess champion Zhansaya Abdumalik improved her Elo rating to 2,414 by defeating former world champions in blitz at the 2019 International Mind Sports Association’s (IMSA) World Masters Championship, becoming the only Kazakh woman with an Elo rating above 2,400 in all three types of chess (classic, rapid and blitz). 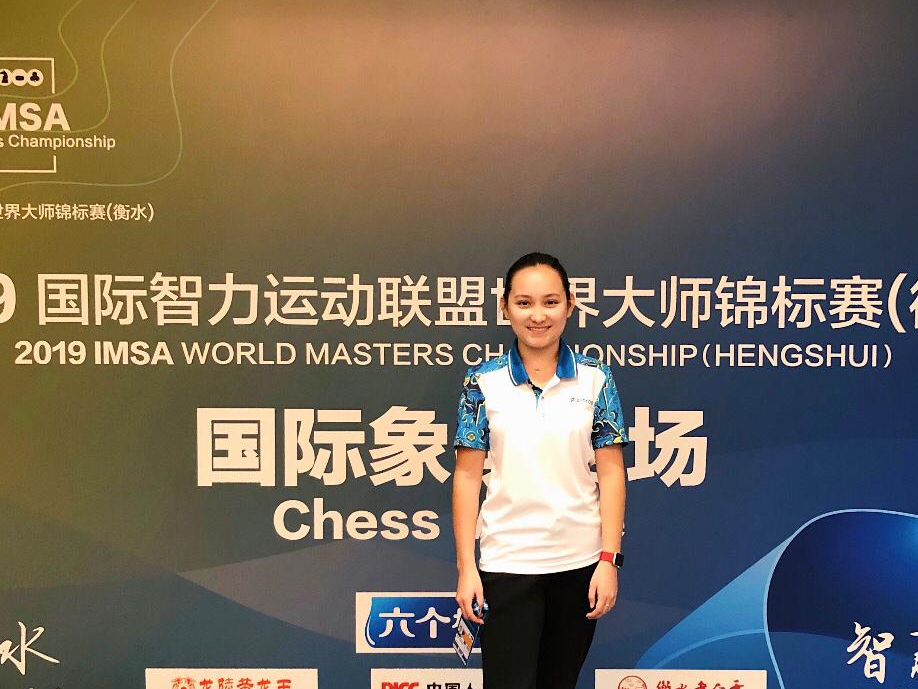 “My opponents won the world championships in different years, so it was impossible to relax for a second,” said Abdumalik.

“Zhansaya was in seventh place in rapid and blitz according to the tournament’s results. She showed an excellent game. In addition to the crushing victories over the strongest chess players on the planet, she tied with the rating favourite Chinese Lei Tingjie. The games with former world champions Ukrainian Anna Ushenina and Russian Alexandra Kosteniuk also ended in a draw, but Zhansaya managed to beat each famous player by one game. It was precisely the defeat from Zhansaya that deprived Kosteniuk of gold in this championship,” said Kazakh Chess Federation Executive Director Irina Grishenko.

The 2019 championship, involving 137 athletes from 36 countries, was held May 13-18 in Hengshui, China. The World Chess Federation (FIDE) selected the participants according to the results of the 2018-2019 tournaments.