By Aidana Yergaliyeva in Nation on 17 June 2019

NUR-SULTAN – The IT HUB technopark opened in Uralsk, West Kazakhstan Region, June 7, as a part of the nationwide Digital Kazakhstan programme. The technopark is intended to create opportunities for young people to implement their ideas for service optimisation, thereby improving the region’s economy and quality of life. 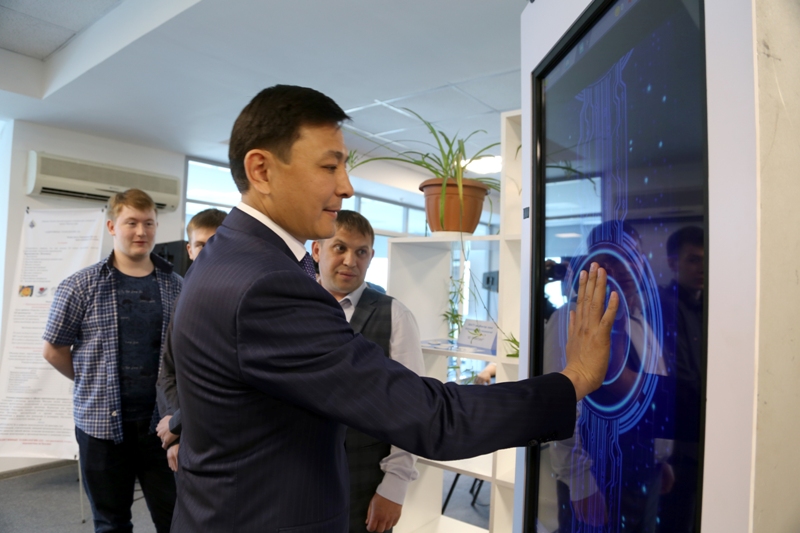 “Our goal is to create a single ecosystem within two years. The IT HUB should become a kind of driver for the development of innovation in our field. At the technopark site, three large participants are the state, business and society. Society creates demand, the state sets goals and objectives, business implements things to make the quality of life better,” said IT association representative Igor Kochetkov.

The state will support projects at the technopark by providing a workplace on preferential terms, offering project support and free consultations by information technology experts and state bodies, and organising presentations to potential investors, the IT HUB’S Digitisation Department reports. 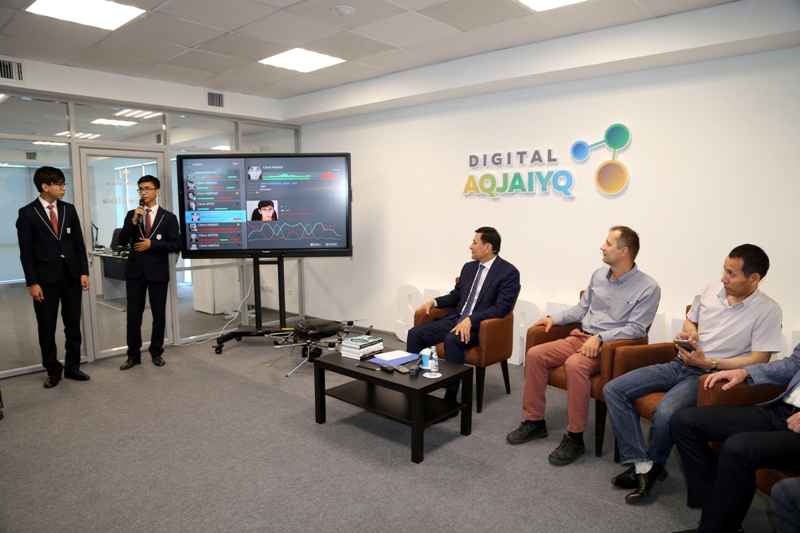 One of the buyers of IT HUB projects will be the West Kazakhstan Region’s akimat (administration). The akimat is interested in optimising the costs of cybersecurity for its state office equipment, websites, networks and software, said West Kazakhstan First Deputy Akim (Governor) Gali Iskaliyev (who has since been appointed to the position of the governor).

“The task to modernise and improve [services] was set last year. Our ultimate goal is for a consumer to receive quality services from the state, and, most importantly, on time,” said the then West Kazakhstan Region Akim (Governor) Altai Kulginov. (On June 13, President Kassym-Jomart Tokayev appointed Kulginov the Akim (Mayor) of the capital city of Nur-Sultan.)

Local companies presented projects such as a smart office that is three times cheaper than other versions, an Internet of Things for the housing and utilities sector that can reduce residents’ utilities payments by 20 percent, and a high school start-up, the Mojidet project, a system that analyses the quality of public services through people’s emotions. 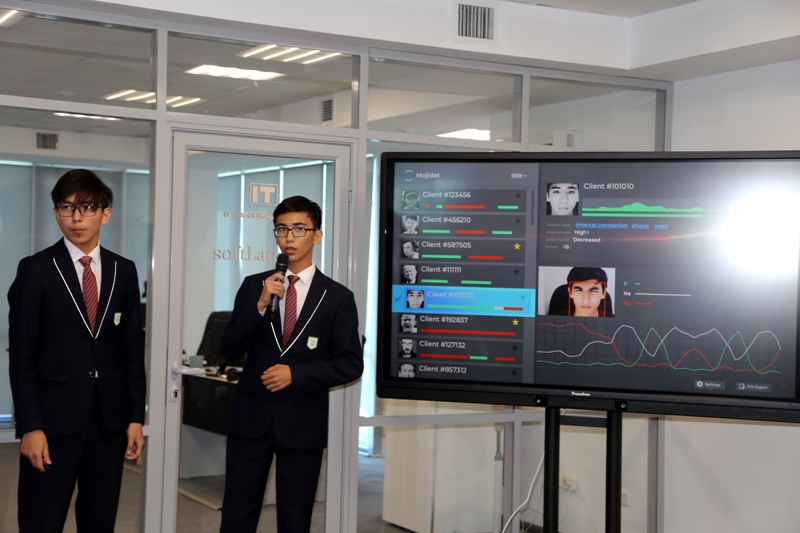 There are more than 140 digitisation projects working to optimise services in West Kazakhstan.

The healthcare system was among the first in the region to be digitised. As of today, all urban hospitals have introduced electronic queues, which control the flow of patients and have reduced waiting times from 30 to 15 minutes.

Projects also address housing, especially the regular complaints about the work of home owners cooperatives (KSKs) that provide maintenance services. The most common complaint is that KSK is paid every month but residents are offered no proof or evidence of their work. Now, all reports are published online. Digitisation has also eliminated many violations and mistakes that KSKs could not control.

“Before, everyone had a house book that kept all the records. There were cases when two people were living in an apartment, but [the house book] registered 20 people. [Then] there comes a bill for water for all 20 people… now there is no such thing, it’s all online. We are very pleased with such projects,” said Kulginov.

The enrolment priority service in kindergartens has also been automated. The shortage of places in local kindergartens had created long queues of parents waiting to enrol their children, and created opportunities for corruption among those managing non-digital waiting lists. The new electronic system is more transparent.