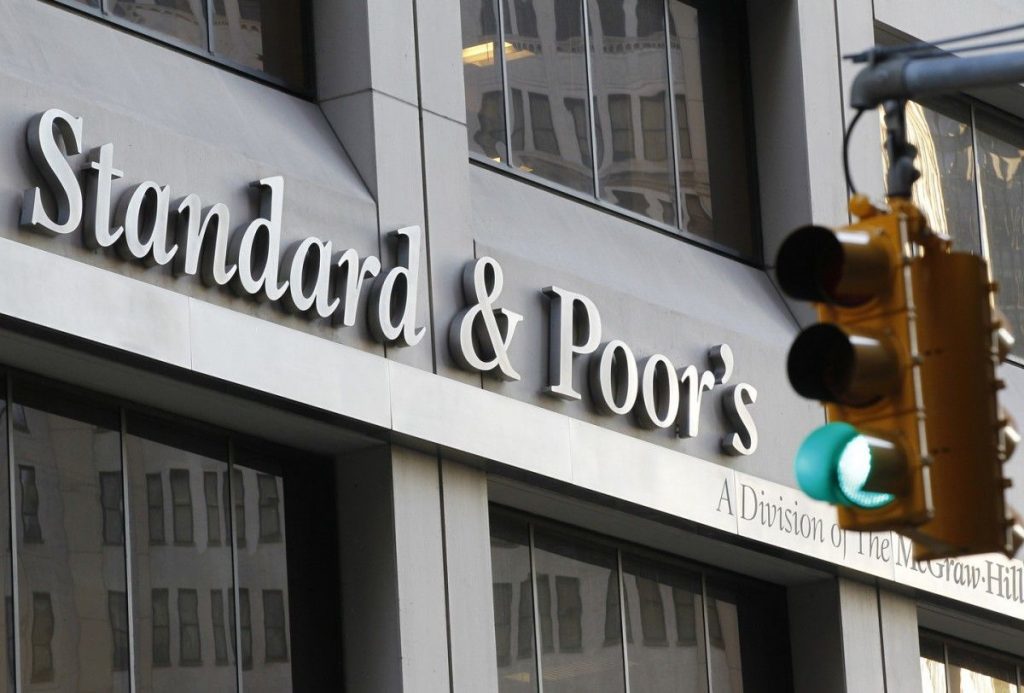 “The affirmation of ratings reflects our view that last year Bank RBK completed a full-scale reorganisation after a period of default, and starting from August 2018, the bank is building up its loan portfolio in accordance with the business strategy, using the experience of the new management team business relations of the beneficial shareholder. In view of this and on the basis of the assumption that the bank will continue to pursue a balanced policy regarding funding and liquidity, we have increased our assessment of the business position to ‘moderate,’” said S&P in their analysis, reported inbusiness.kz.

According to S&P analysts, in the course of corporate financing, the bank focuses on companies in the oil and gas sector, metallurgy, mining and export. The bank also plans to provide cash and settlement services to the companies, as well as to partners and counterparties of the Kazakhmys Group (key asset of the beneficial owner) and import companies.

“At the same time, Bank RBK is also developing the direction of retail lending (as of April 1, 2019, its share was 38 percent of the total loan portfolio), which contributes to further diversification of the bank’s business. As we understand, at present, about 30 percent of retail loans are issued to employees of Kazakhmys Group, whose credit risk is relatively predictable for Bank RBK,” the report says.

Founded in 1992, the bank started its work under the name Meken Bank. It is one of the first private banks in independent Kazakhstan. The bank had changed its name several times before being renamed Bank RBK in September 2011. The same year the bank began to expand its branch network, upgrade its product line, modernise IT systems, internal business processes and expand customer base.

The bank was close to bankruptcy before CSS Finance, the branch belonging to Kazakhmys Holding President Vladimir Kim, became a major shareholder in November 2017. The same year S&P downgraded RBK rating from CCC+ to the default level D.

As of February 2018, the bank’s 99.6 percent of voting shares belongs to CSS Finance.