NUR-SULTAN – The East Kazakhstan Region’s akimat (administration) is going to replace 90 percent of the city’s bus fleet with newer vehicles. 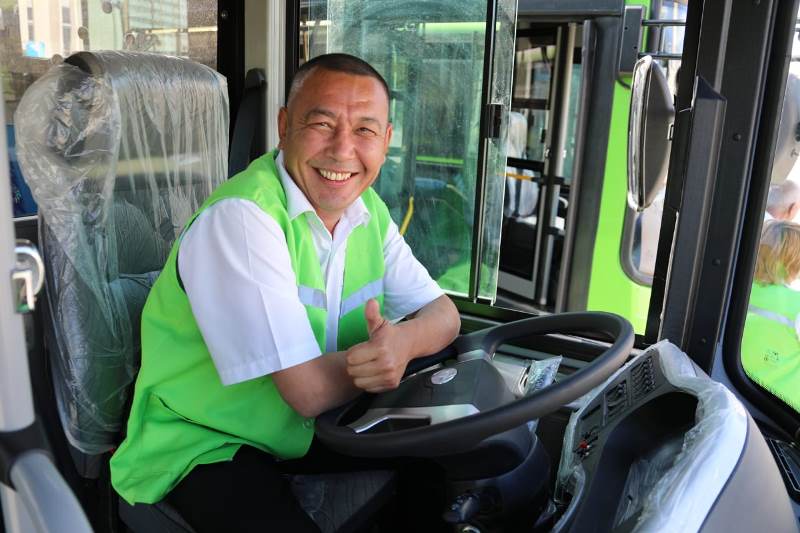 “Dear Semey residents, two years ago you raised the problem of broken roads and old buses that served you around the city. Today, roads are being restored and expanded, comfortable buses run along them, and the pace of house construction is increasing,” East Kazakhstan region Akim (Governor) Danial Akhmetov said May 29 at an event in the city’s central square announcing the delivery of 60 new buses. The buses were manufactured in Semey by Daewoo Bus Kazakhstan.

“I would like to highlight that 90 percent of the city’s buses will be updated in the near future. All these measures are aimed at improving the quality of life of the population,” he said. 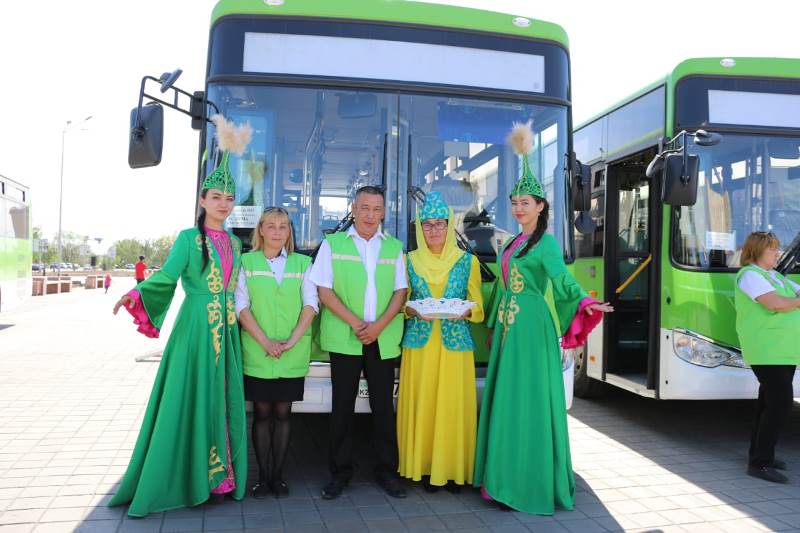 Last year, the government adopted a comprehensive programme for the development of bus transportation. A preferential lease for the purchase of 170 buses was opened for the renewal of the Semey city bus fleet under the programme. The total cost of the project is more than 4 billion tenge (US$10.5 million).

Some of the fleet has already been replaced and bus driver Igor Stepanets has been driving one of the new buses for one year. He says passengers and other drivers enjoy the new vehicles. Passengers have also praised the new buses.

“It is so pleasant that today, beautiful, clean, comfortable buses run in our hometown. Of course, this is a great merit of the authorities of East Kazakhstan. We see how Semey is transformed, and it makes me happy,” shared Semey resident Yerkezhan Amangeldiyeva.