By Nazira Kozhanova in International on 24 June 2019 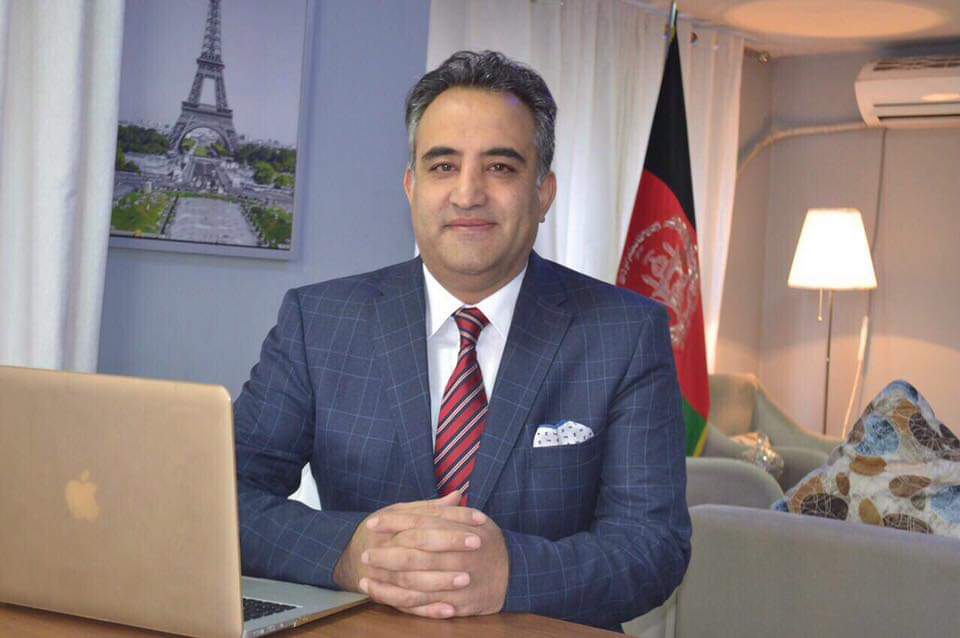 During recent meetings between the sides, security cooperation was one of the key concerns, with the region’s stability being the priority of both countries in addition to the growing need for Central Asian cooperation.

“We promised to cooperate more, to enhance the security of both countries, also with regards to the stability of the region. And, as you know, Kazakhstan is actually the key country for the security of the entire Central Asia. Of course, Kazakhstan is also focused on the issue of security in Afghanistan. In fact, there should be even more cooperation between the Central Asian countries,” he said.

Afghanistan appreciated Kazakhstan’s work while it held a rotating seat on the United Nations Security Council (UNSC) in 2017-2018. The meeting of the ambassadors of the UNSC member states in Kabul organised by Kazakh Ambassador to the UN Kairat Umarov was particularly helpful in bringing attention to Afghanistan’s problems.

Another important issue in Kazakh-Afghan cooperation is the educational experience exchange. Azimi is hopeful it will continue.

“Universities in Kazakhstan host a lot of Afghan students. In the past, the Elbasy (Leader of the Nation, the constitutional title accorded to Nursultan Nazarbayev) provided a thousand scholarships for Afghan students and recently with some economic problems here in Kazakhstan, they didn’t extend this programme, but they promised to do so in the future. We are optimistic about the extension of this programme,” said Azimi. While the $50 million programme was not expanded per se, Kazakhstan does now offer 30 scholarships to Afghan students annually. And just last month, the European Union signed an agreement with the UN Development Programme to administer a trilateral education cooperation arrangement where the EU will finance the teaching of Afghan women in Kazakhstan and Uzbekistan.

Increasing the business turnover up to $1 billion is one of the main objectives of the Afghan diplomatic mission to Kazakhstan. Meetings to promote exports from Afghanistan to Kazakhstan and reach a bilateral strategic partnership are being held between the sides.

To increase the turnover, certain Kazakh facilities available to other Central Asian countries’ exporters, but not to Afghanistan, are being negotiated.

An event bringing together Kazakh and Afghan entrepreneurs is tentatively scheduled this summer in Kabul.

“In July, the Atameken (National Chamber of Entrepreneurs) is trying to organise an event with the Afghan side in Kabul, to bring both countries’ businesspeople together,” said Azimi.