By Aidana Yergaliyeva in Business on 18 June 2019 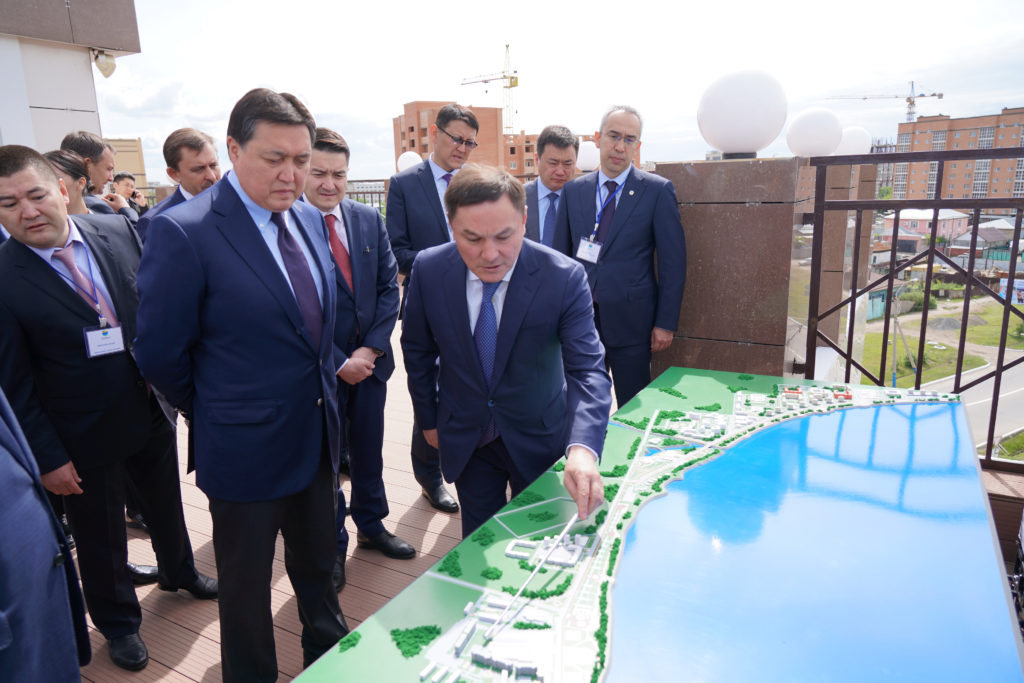 The next round of improvements will include infrastructure development in Shchuchinsk-Borovoye resort and the capital’s suburban areas.

The prime minister also reviewed a draft action plan to discuss at the 2020 Interregional Cooperation Forum of Kazakhstan and Russia. State authorities expect the forum to facilitate tourism in the region. First on the agenda are the Shchuchinsk-Borovoye resort development plan and the Aul-El Besіgі project to develop the capital’s outskirts. 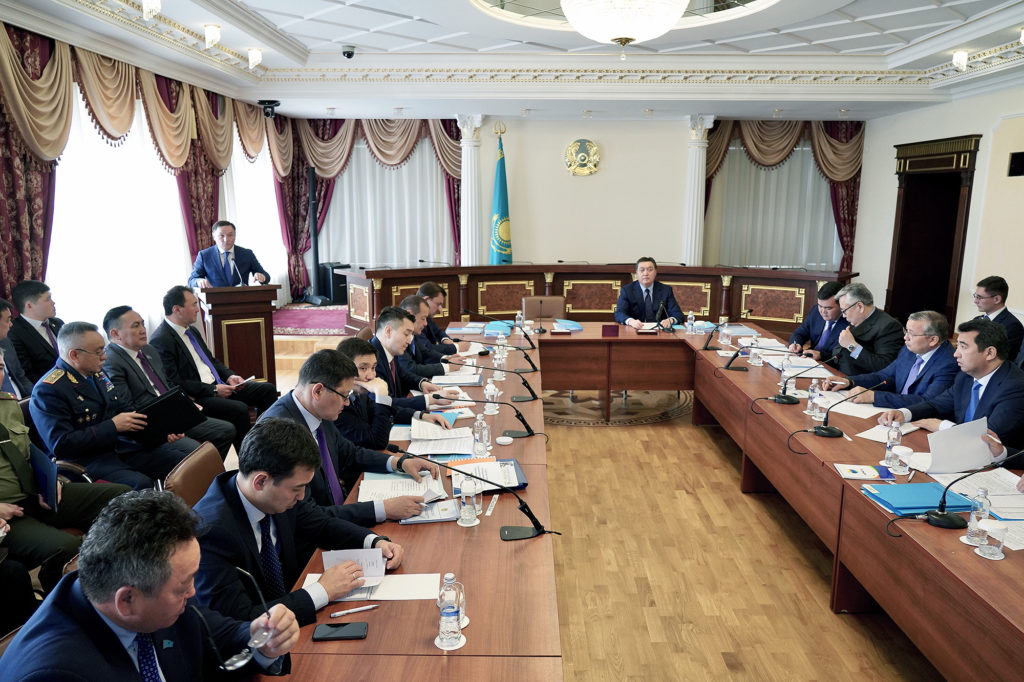 “The foundation of the state programme for the development of tourism are the top 10 sites in Kazakhstan, one of which is the Shchuchinsk-Borovoe resort zone,” said Mamin. “By providing a multiplicative effect on the development of transport and telecommunications, construction, trade, agriculture, and tourism, it contributes to the socio-economic development of the country: the flow of investment and the creation of jobs.”

The Aul-El Besigi state programme will launch 19 projects (eight by contract) by the end of the year. In addition, 10 projects will be implemented to develop Nur-Sultan’s suburbs through developing water and wastewater networks and building roads. 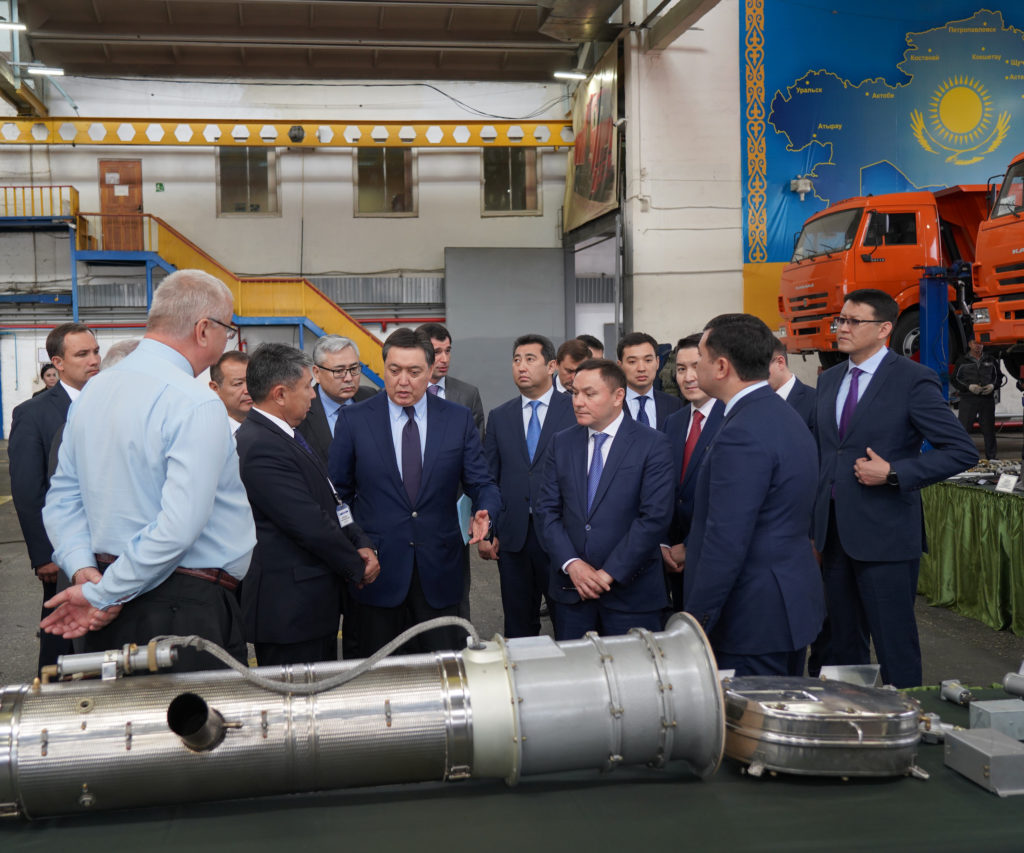 The Kazakhstan Agro Innovation Corporation plant, which produces 1,500 units of agricultural machinery per year, plans to increase its capacity to 5,000, creating more than 400 new jobs.

The Kazakh-Russian machine-building enterprise KAMAZ-Engineering plans to reach an output of 2,500 vehicles per year.

In addition, 71 projects in the Economy of Simple Things category worth 87.6 billion tenge (US$228.36 million) develop consumer goods in the region.

A company called Dva Kita, for example, has produced 12,700 units of furniture since the beginning of 2019. It plans to expand its line and increase production. For these purposes, 1 billion tenge (US$2.60 million) of private investment will be attracted.