More than 2,000 head of cattle imported to Pavlodar Region

By Nazira Kozhanova in Business on 18 June 2019

NUR-SULTAN – Cattle from Russia and the Czech Republic were imported to the Pavlodar Region for its animal husbandry development, Kazinform reported June 10. 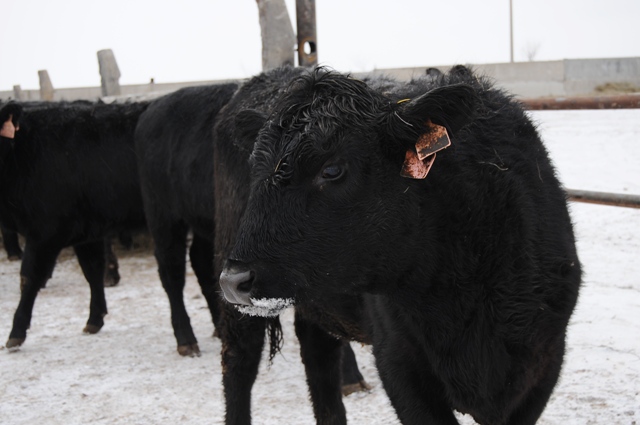 The 2,485 head (including 691 head of Simmental cow) were imported from Russia’s Bryansk, Kemerovo, Krasnoyarsk, Novgorod and Tomsk regions, as well as the European country. The region plans to purchase 10,191 head through the end of the year, with the current buy representing 17.6 percent of the target. The imports are being completed with the assistance of the Sybaga state programme.

The imported livestock were purchased by the Terenkol (326 head), Irtysh (312 head) and Bayanayul (280 head) districts of the Pavlodar Region.

The Pavlodar administration is aiming to eventually increase the region’s meat export rates, said Regional Agriculture Administration deputy head Marat Shugayev. Pavlodar region, which exported 1,348 tonnes of meat in 2018, plans to increase the rate to 2,300 tonnes this year. The region exports beef to Russia and mutton to Arab countries. Negotiations with China for meat exports started in March, but due to Chinese regulations, a decision might take a while, he added. The region currently has 27 large and medium dairy farms with a total capacity of 9,244 head of cattle.

The Sybaga programme is focused on providing farms with animal husbandry loans, particularly for importing cattle, according to the regional akimat (administration). The 4-percent interest loans are executed through the Agrarian Credit Corporation and Agriculture Financial Support Fund. With the programme’s assistance, 1,800 head of cattle were imported into the region last year.