By Nazira Kozhanova in Business on 7 June 2019

NUR-SULTAN – The company that runs the MEGA Malls chain in Kazakhstan recently gave a boost to retailers who produce their products domestically. 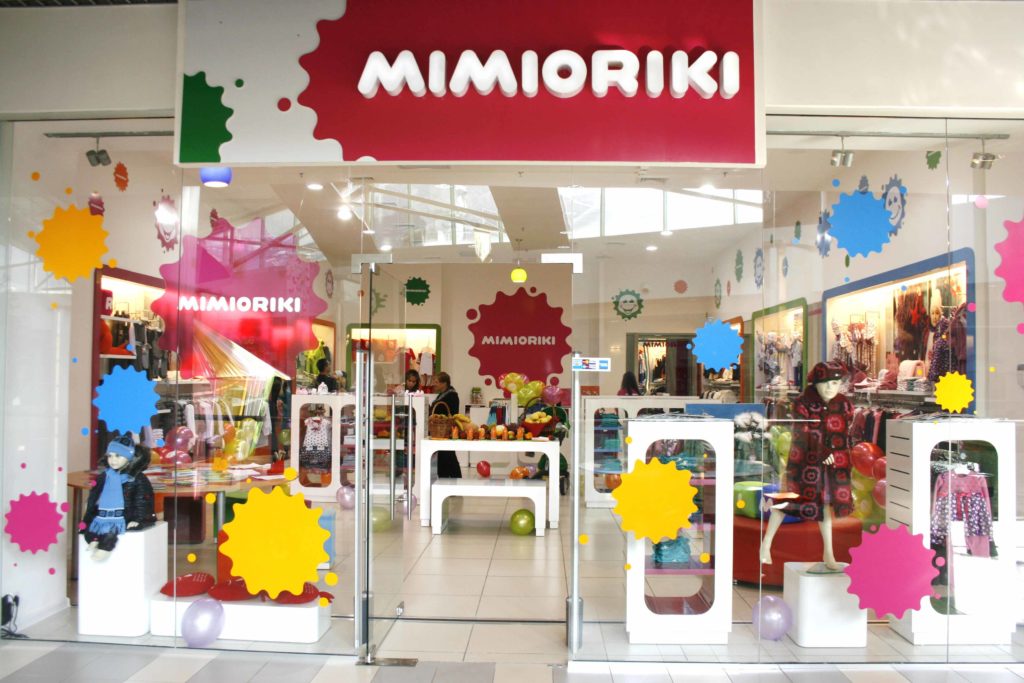 The chain, run by the Astana Group, signed an agreement May 28 with 12 retailers, which provides those retailers lower rental rates for one year, individual rental rates concessions for each entrepreneur, lower deposit rates and free and lowered advertising rates.

“This is your market, you will hold on to your place and your business as long as you can, unlike many importers. I have repeatedly seen how foreign brands came and left our market. And for you, your business is the meaning of life. And we are very similar to you. You are few – only 12 enterprises in three MEGA centres. This is against 300 other tenants who are engaged in direct imports. Of course, they also work, buy franchises, take risks and deserve respect. But you are special people because you ventured to plunge into production at home,” said Astana Group Board Chairman Nurlan Smagulov.

The concessions for domestic producers come amidst a national effort to increase local production.

“Our neighbours actively support local production. Kyrgyzstan is increasing its export potential, production is growing in Uzbekistan, there are a lot of benefits in Russia. And we are outsiders in the light industry and, as consumers, we see it ourselves: Kazakhstan sells very little of our products. We know about the problems. Astana Group itself is a domestic manufacturer: making Hyundai buses, we have achieved a localisation level of 50 percent, and we ourselves often appeal to the state so that we can be assisted in entering foreign markets, and within the country,” said Smagulov.

Mimioriki was launched in 2009 and was the country’s first domestically produced children’s clothing brand. Mimioriki products are produced in Talgar city in the Almaty Region. In 2017, the brand launched its first store in Samara, Russia, according to the Retail.ru website.

“In the retail environment, we are often asked why we produce clothes in Kazakhstan, when it is cheaper to do it in China, Kyrgyzstan and Vietnam, and then to import them into the country. You need to understand that we are evolved production workers, not retailers who place orders for tailoring. Our company has gone the traditional way for the clothing manufacturer – we started with B2B orders, there was an eight-year contract manufacturing period and, today, we have our own brand of children’s clothing, Mimioriki,” Apenko told the Expert Kazakhstan newspaper in 2017.