Major tourist facility to open next year in Aktau, other investment projects to launch this year

By Zhanna Shayakhmetova in Tourism on 5 June 2019

NUR-SULTAN – Turkey’s Sembol Construction will build a 600-room resort on the Caspian Sea coast in Aktau, said Kazakh Prime Minister Askar Mamin May 31 during the ceremony to lay the foundation stone at the site. 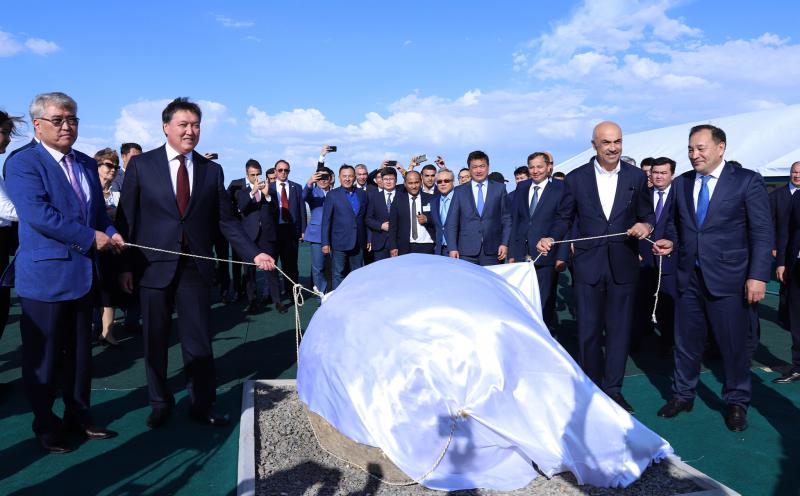 “This is the first step in the implementation of the state programme on tourism development. The first stage of construction will be implemented on 16 hectares of land along a three-kilometre coastline. Due to this project, the Mangistau Region will change for the better. I believe this facility will attract tourists,” Minister of Culture and Sports Arystanbek Mukhamediuly wrote on Facebook.

The Caspian Sea coast is among Kazakhstan’s top ten priority tourist areas, according to the tourism state programme. The region intends to attract investment to construct 45 hotels. 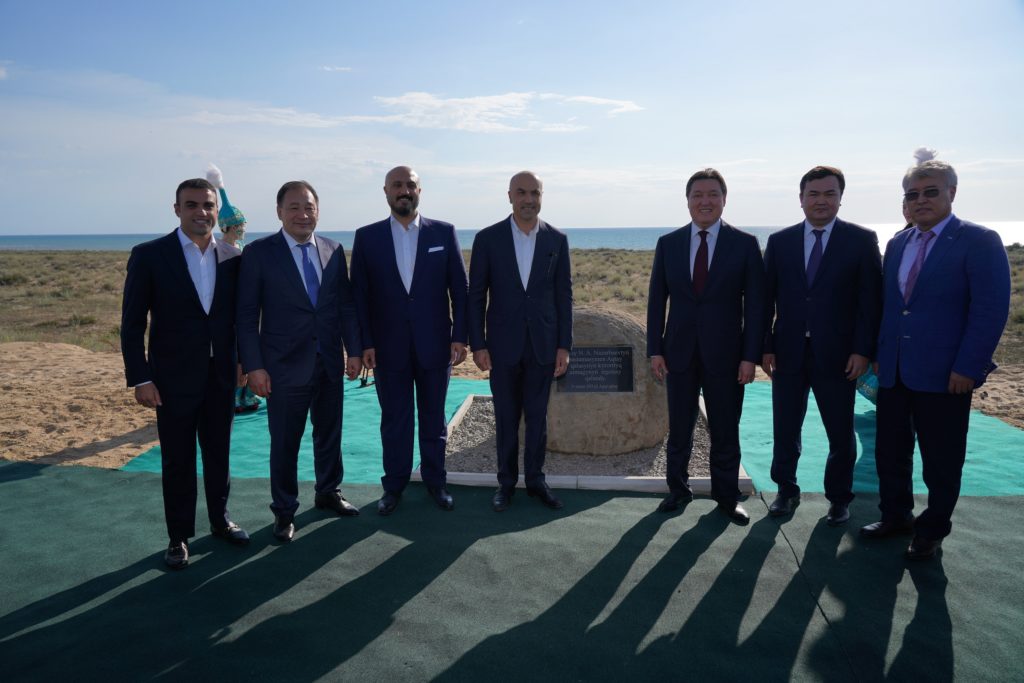 Mangistau has also started work to provide engineering infrastructure for the sea’s embankment zone. The tourism coastline will extend 63 kilometres.

Industry, transport, logistics and tourism are the region’s priority areas, he added.

President Kassym-Jomart Tokayev has set the task of implementing a comprehensive plan for Mangystau region’s Zhanaozen’s socio-economic development until 2025. The plan would create 16,300 jobs.

A methanol and olefin production plant will be built in the Aktau Seaport special economic zone. The facility will process gas into methanol and further components that will help produce more than 40 items. The project is aimed at import substitution and more than $1.8 billion has been invested.